New policy, adopted this month, allows transgender people to use restrooms that match their gender identity

By John Riley on February 12, 2018 @JohnAndresRiley 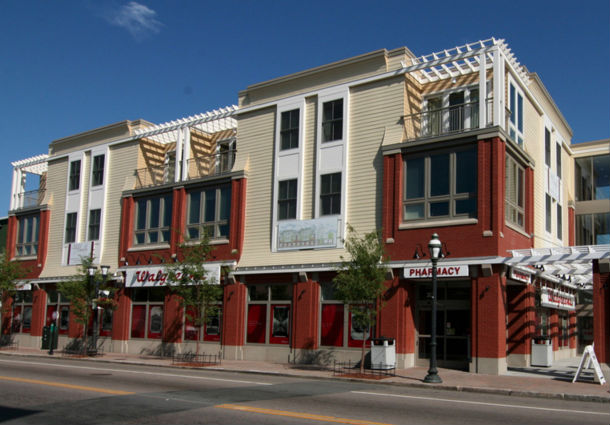 Just as Target did two years ago, Walgreens now is facing the wrath of social conservatives for adopting a policy earlier allowing transgender people to use the restroom corresponding to the gender with which they identify.

One Million Moms, an activist arm of the American Family Association, has launched a petition demanding that the company reverse its decision on transgender restroom use.

The petition also asks signatories to call both Walgreens’ corporate office and their local store to complain about the policy.

Utilizing a well-worn argument frequently employed against transgender rights, One Million Moms alleges that allowing transgender people to use the bathroom matching their gender identity will put women and children at risk of being attacked by biological males or sex offenders in public restrooms.

Last year, the Family Research Council claimed that there had been 21 attacks in public restrooms in Target after the company adopted a trans-inclusive restroom policy.

“Since a similar public policy was announced by Target Stores, Inc. two years ago, dozens of women and children have been victimized by male predators inside Target stores,” the petition claims. “Walgreens’ new policy could potentially result in female customers becoming victims of voyeurism, sexual assault and physical attack.”

Walgreens’ new policy stems from an incident in Los Angeles last year where Jessie Meehan, a cisgender woman, was told she could not use the women’s restroom because she looked too masculine.

Meehan complained about the incident, but no action was taken. She complained to the American Civil Liberties Union of California, which sent Walgreens a letter noting that it is against California law to discriminate against or bar someone from a public accommodation based on either their real or perceived gender identity.

In response, Walgreens issued a directive in November of last year that changed the restroom policy for all 8,100 stores across the nation. In that directive, the company wrote: “All individuals have a right to use restroom facilities that correspond to the individual’s gender identity, regardless of the individual’s sex assigned at birth.”

Amanda Goad, a staff attorney for the ACLU of Southern California, issued a statement praising Walgreens at the time, saying: “Everyone needs safe restroom access, and California law protects every person’s right to access restrooms based on their gender identity in workplaces, schools, and business establishments.”

One Million Moms and its parent company, the AFA, are infamous for lodging boycotts against companies that adopt LGBTQ-friendly policies, and frequently encourage social conservatives to patronize businesses that do not promote a pro-LGBT positions on matters of public policy.

To this day, both organizations continue to emphasize the importance of maintaining a boycott against Target for a policy almost identical to the one adopted by Walgreens.

John Riley is the local news reporter for Metro Weekly. He can be reached at jriley@metroweekly.com
← Previous Story Alabama sued for not allowing transgender people to change their gender on licenses
Next Story → Education Department will ignore discrimination complaints from transgender students