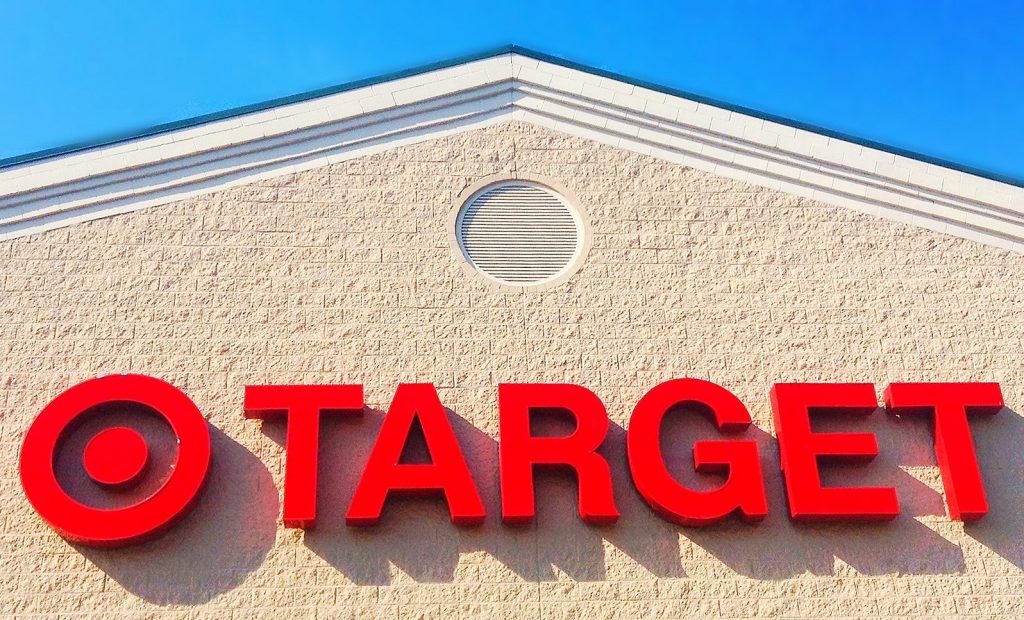 How low can they go? Apparently, not low enough, when it comes to the American Family Association (AFA). No longer content to simply bash LGBT people, the socially conservative organization famous for its anti-gay rhetoric is now using the Orlando massacre at Pulse nightclub as a ploy for attention so they can marshal their grassroots activists to carry out a boycott of Target.

As first reported by the UK-based Pink News, the group has sent out a newsletter to followers, in part quoting an earlier statement the organization had issued regarding the Orlando attacks, but then pivoting to push its ongoing boycott of Target. The retail giant has been in the crosshairs of the AFA and several other conservative organizations because of its policy allowing transgender customers and staffers to use the restroom that corresponds with their gender identity, rather than their biological sex.

“The nation continues to mourn over the senseless violence and loss of life in the Orlando shooting,” the newsletter reads.

“This is a time when a nation must come together, reminding that God loves all people, and all are His creation, made in His own image,” it says, touching on similar points made by AFA President Tim Wildmon in a statement on Monday. “We know there are millions praying for the families and friends of the victims, and we ask all to join together with them and for those who are wounded, that a healing of both the body and the community will be reality.”

But then the newsletter’s tone shifts, referencing AFA’s previous push to get people to sign a petition promising to shop elsewhere until Target amends its bathroom policy by either forcing transgender people to use the bathroom of their biological sex, or by installing separate unisex facilities for transgender people. Since April, the petition has gained more than 1.3 million signatures.

“In April, Target publicized its corporate policy which allows men to frequent female restrooms and changing facilities,” the AFA said in its newsletter. “We view this policy as a danger to women and children because it provides a possible gateway for sexual predators to gain access to their victims.

“This week we are announcing a new initiative to the #BoycottTarget pledge called Target Isn’t Listening. This initiative seeks to add 50,000 potential Target shoppers to our boycott Target pledge this week, June 13-17. While we are grateful for the over a million that have pledged to boycott Target, we know there are millions more that have the same sympathy but haven’t signed the pledge.”

To add salt to the wound, Bryan Fischer, an AFA radio host and the former director of issues analysis for the organization, posted a mock interview on the organization’s website between himself and CNN’s Anderson Cooper. The piece riffed off of Cooper’s grilling of Florida Attorney General Pam Bondi over her LGBT rights record and replaced Bondi’s answers with Fischer’s own. In that “interview,” Fischer mocks Cooper’s questions by responding in a tongue-in-cheek way about how the homosexual lifestyle is harmful, citing the higher rate of HIV/AIDS among men who have sex with men, and why prohibiting same-sex marriage is not discriminatory, among other glib answers.

Fischer, in particular, has been among the most anti-LGBT voices in the media. He has previously called for homosexuality to be re-criminalized, saying it “represents an enormous threat to public health.” Pink News noted that Fischer has also made claims that gay men made up significant numbers of Hitler’s “brownshirts” during the Holocaust and that freedom of religion only applies to Christians.