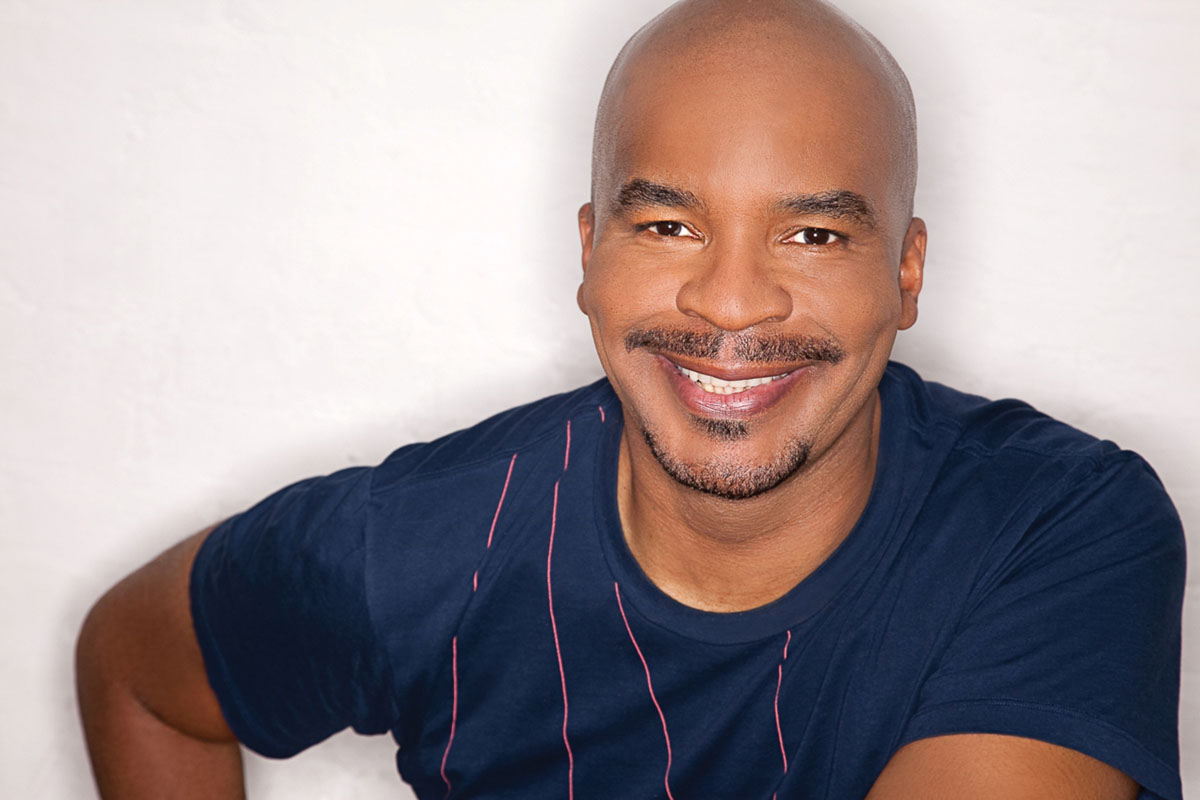 David Alan Grier loves bringing his stand-up act to the nation’s capital. “It’s one of the venues and cities in which there’s a high intellect and an ability to appreciate, from the audience, intelligent conversation, political, cultural, artistic stuff,” he says.

Detroit-born and raised, Grier has been performing in and around the District since the early ’90s, during the Emmy-winning heyday of In Living Color, the TV sketch series that introduced the multi-talented Yale Drama grad to millions.

Of course, before Grier donned a dainty chapeau alongside Damon Wayans in the show’s iconic “Men On…” sketches, he was a Tony-nominated stage actor for his 1981 Broadway debut portraying baseball legend Jackie Robinson in The First. Subsequent returns to Broadway have brought two further Tony nods, for David Mamet’s Race and for Grier’s perfectly unctuous Sportin’ Life in the 2012 revival of The Gershwins’ Porgy & Bess. And he delivered a memorable Cowardly Lion on NBC’s live broadcast of The Wiz.

Despite also appearing in countless films and TV series, he always heard the siren call of comedy. The stand-up bug bit while he was still at Yale. As Grier made the leap to Broadway, Eddie Murphy emerged on the stand-up scene. “I was really attracted to that world,” he says. “There was a lot of energy around comedy and I really wanted to be a part of it. I did a couple of open mikes at Catch a Rising Star and the Improv. There was a sexiness that I clearly saw.”

Grier will arrive at Arlington Drafthouse primed and ready to take on all the crazy that’s happening now, from the “nutty” White House, to his fellow Michigander Betsy DeVos embarrassing herself in a recent 60 Minutes interview.

“If you wanna call it an interview,” he retorts. “Betsy DeVos was me, many times when I had to get up and give a book report on a book I never read. You hem and haw, you say a bunch of bullshit. It was really like watching a kid do an oral exam and they had not read the material.”

André Hereford covers arts and entertainment for Metro Weekly. He can be reached at ahereford@metroweekly.com. Follow him on Twitter at @here4andre.
← Previous Story John Waters: “I’m still in the movie business”
Next Story → Sandra Bernhard on Roseanne’s politics: “I know where I stand — I’m a liberal, I’m a lefty”