By Troy Petenbrink on March 19, 2018 @thegaytraveler 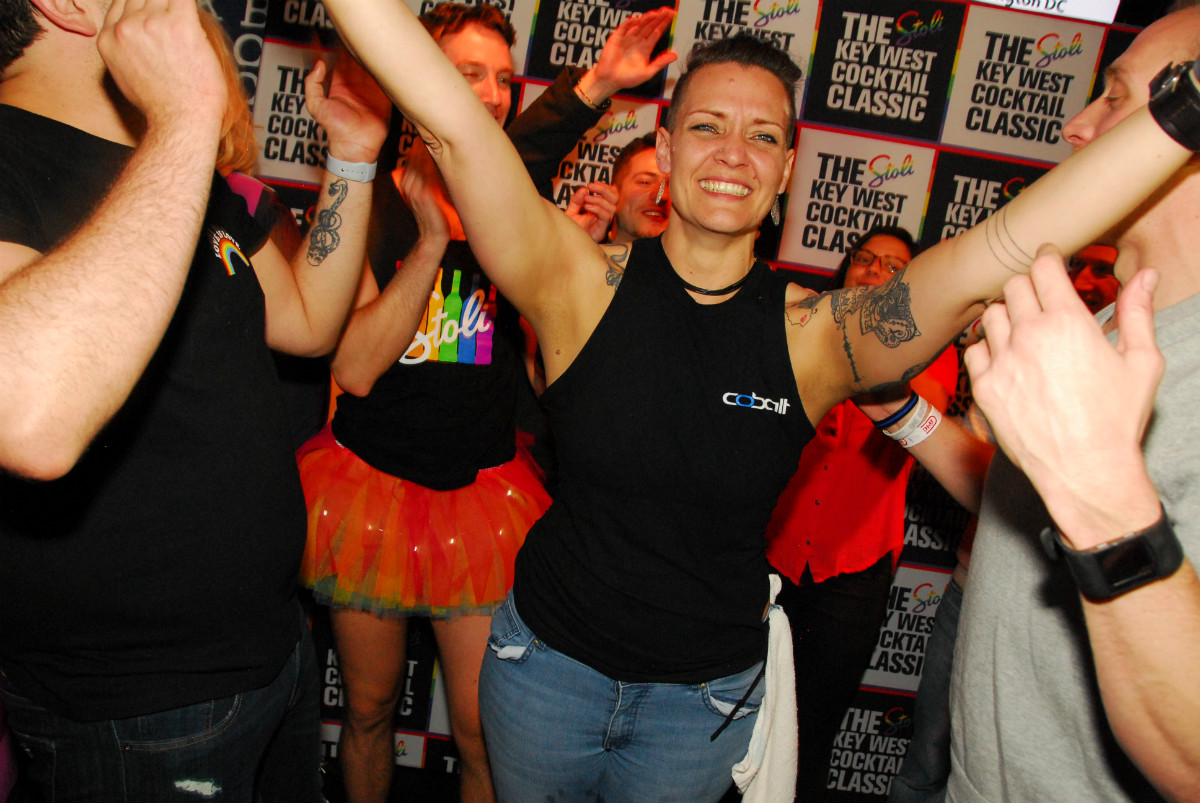 When she began bartending eight years ago, Jo McDaniel never would have predicted that she would someday be competing in the world’s largest LGBT bartender competition. However, come this summer, that is exactly where she will be.

McDaniel, who works at Cobalt, was one of five local bartenders who competed last week in the Washington, D.C., stop of the annual Stoli Key West Cocktail Classic held at Nellie’s Sports Bar.

She bested her peers with a combination of her gregarious personality and a creative bright blue Stoli Blueberi based cocktail. Finishing in second-place was Frank Parrish of Nellie’s, third-place was Antonio Troia of Kona Grill, and rounding out the lineup were Adel Lammari of Perry’s and Morgan Swinehart of Mission Dupont.

The dozens of attendees who were provided sample of each of the cocktails while being entertained by special drag performances by Sasha Adams and the event’s local host Ba’Naka, were also able to cast their votes for the winner.

“I joined the competition because Stoli is representative of DC’s LGBT community. We are a fun crowd, we are vibrant, and we are alive,” said McDaniel, who is the first female winner of the D.C. competition. 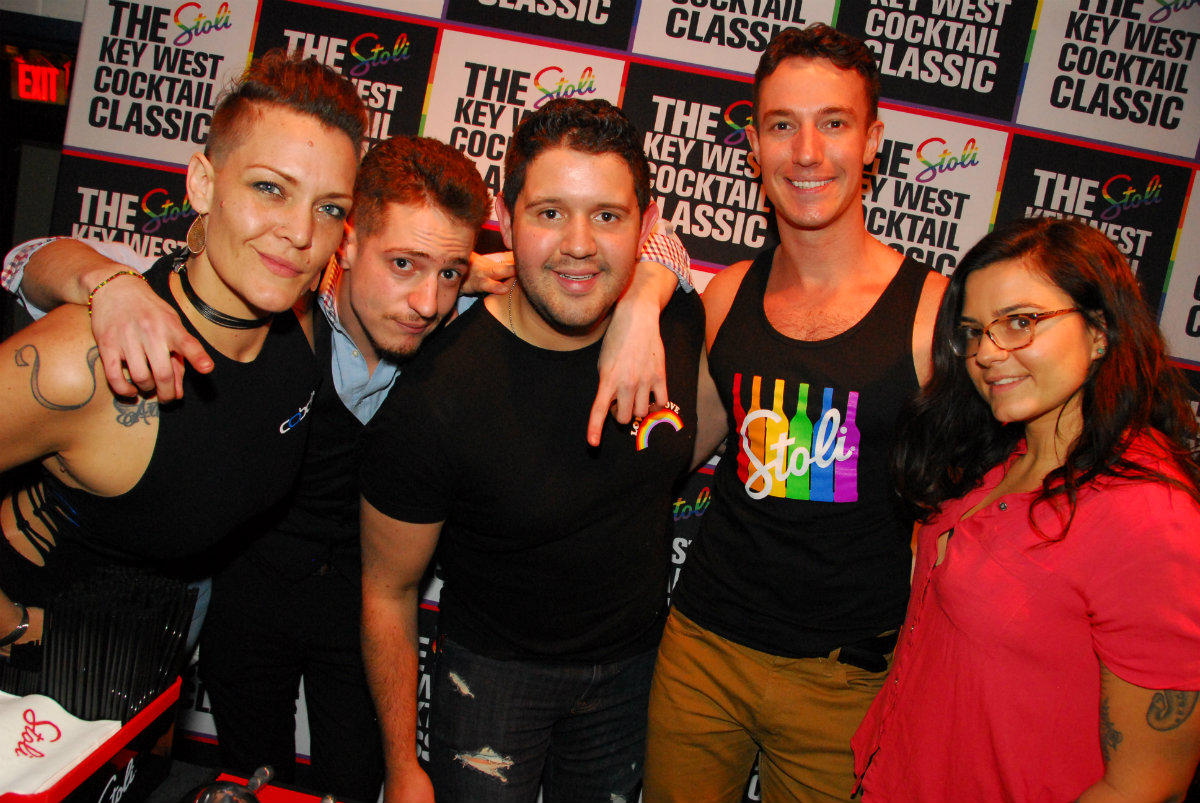 Celebrating its fifth year, the Stoli Key West Cocktail Classic finale will be held June 5 to 11, in Key West. Florida. McDaniel will face-0ff against regional winners from 13 other North American cities.

In addition to competing for the title of 2018 Stoli Key West Cocktail Classic Champion, she will have the opportunity to win a portion of $20,000 for her favorite hometown charity, the opportunity to serve as Honorary Grand Marshall of 2018 Key West Pride Parade, a victory celebration/charity check presentation in D.C., and a trip for two to her choice of Vancouver Pride or San Diego Pride.

“The Key West Cocktail Classic recognizes the most talented and innovative bartenders in the country, whose spirit-both personally as well as inside the glass-represents these legacies of an island that itself has been a safe space and community center for so long, and a man whose life opened so many closet doors and paved the way for the freedoms we enjoy today,” said Patrik Gallineaux, Stoli’s National LGBT Ambassador and Brand Manager. “Without both, the Stoli Key West Cocktail Classic would not exist.”