“Back when I came out, gay bars I went to didn’t even have windows,” Nellie’s owner Doug Schantz told The Washington Post. “Who would have ever thought we should have someone like Nancy come here, and be on this show?”

“We are very saddened about some of the things that have happened in this administration in rolling back protections and opportunities and the rest,” Pelosi said to the crowd. “We are very sad that we don’t have a Congress that will reverse that.”

Scroll down for a selection of photos from the event, photographed by Ward Morrison. 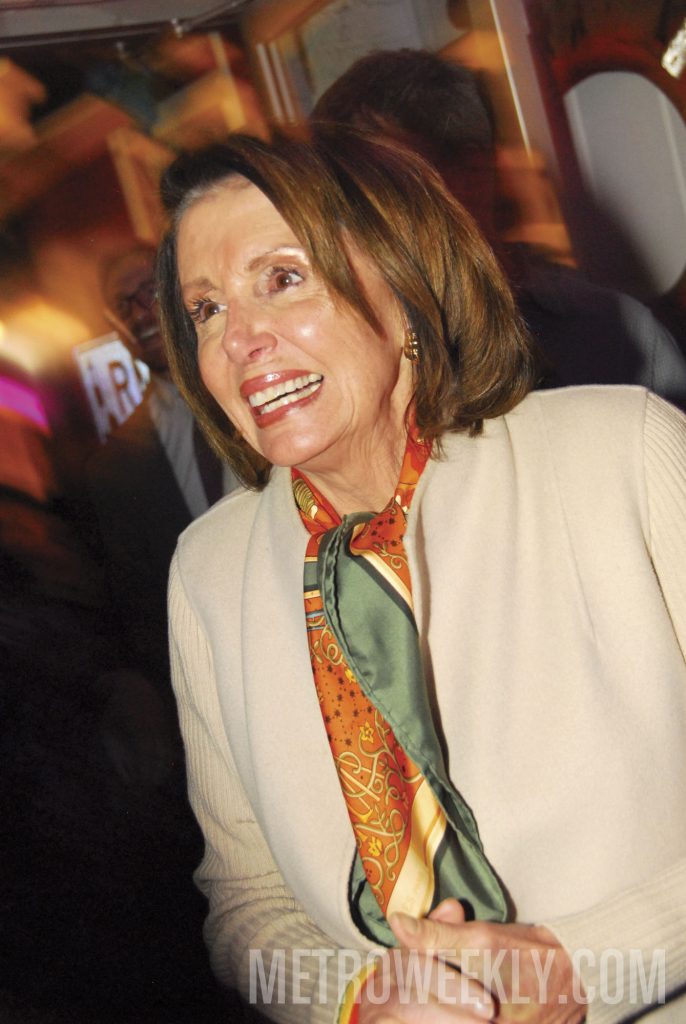 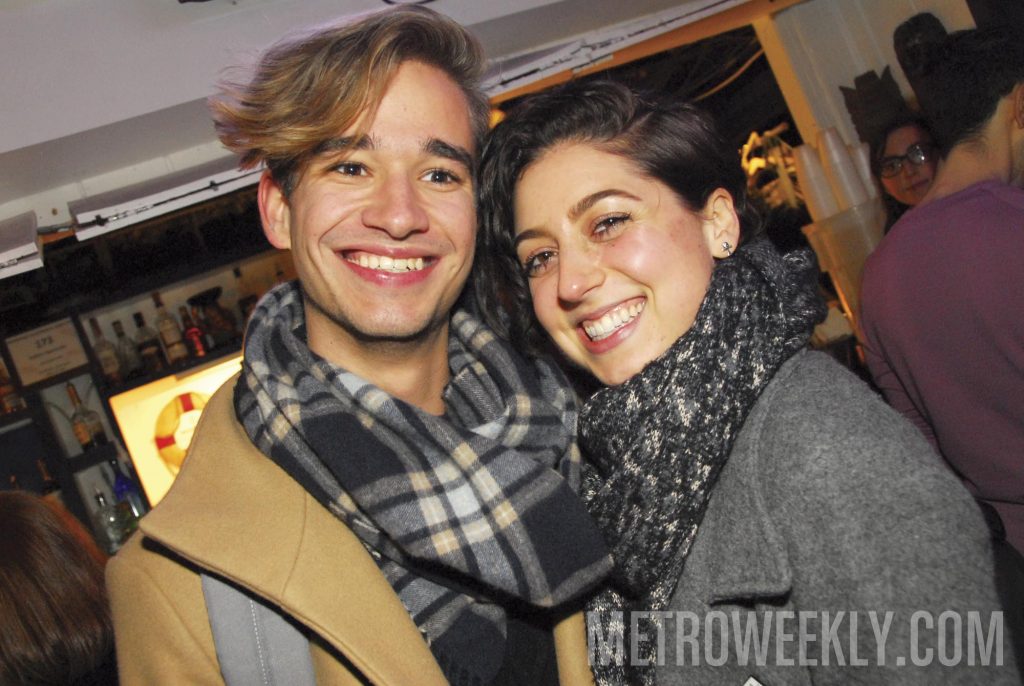 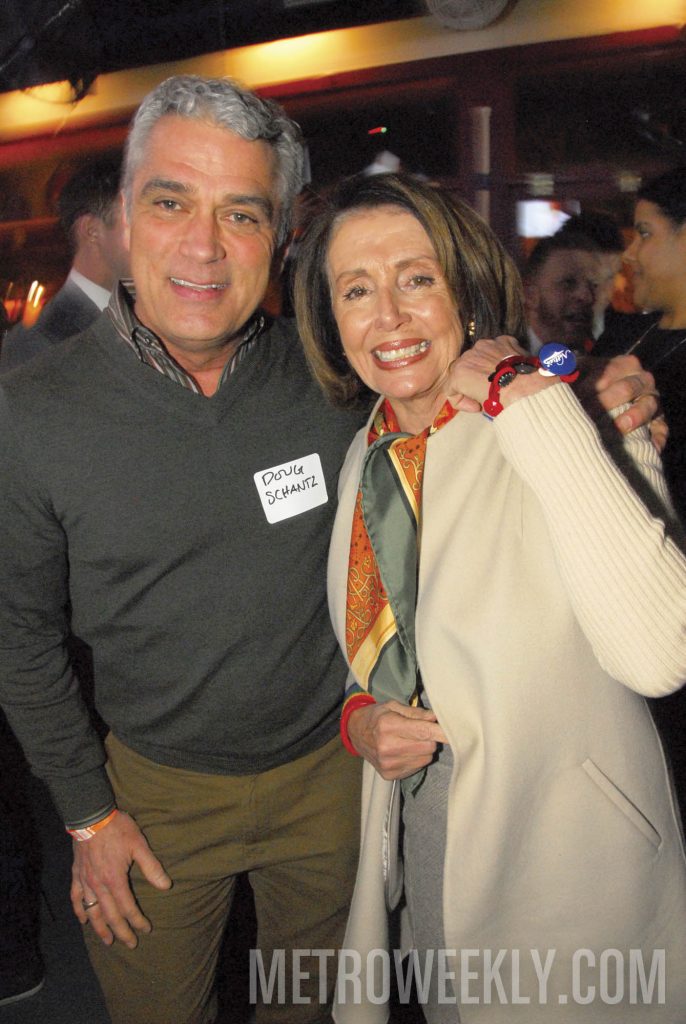 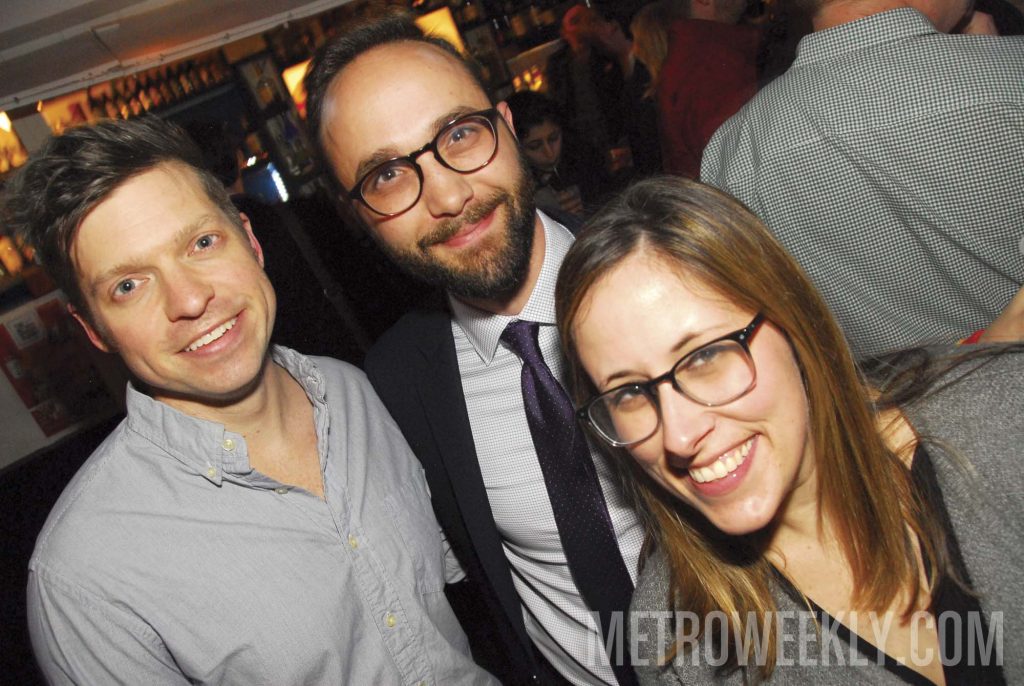 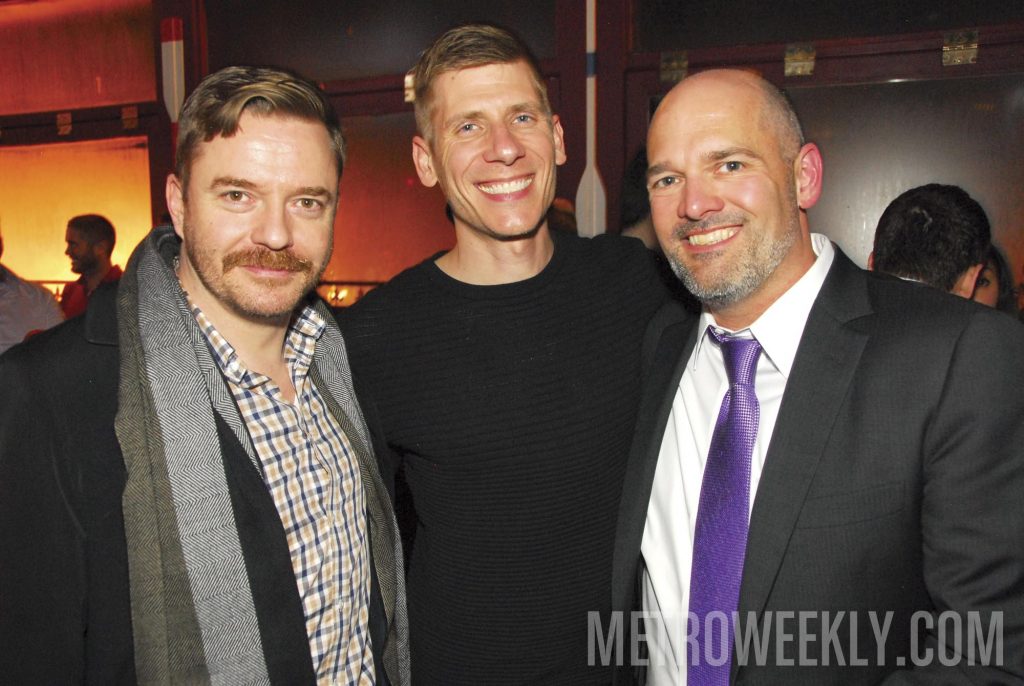 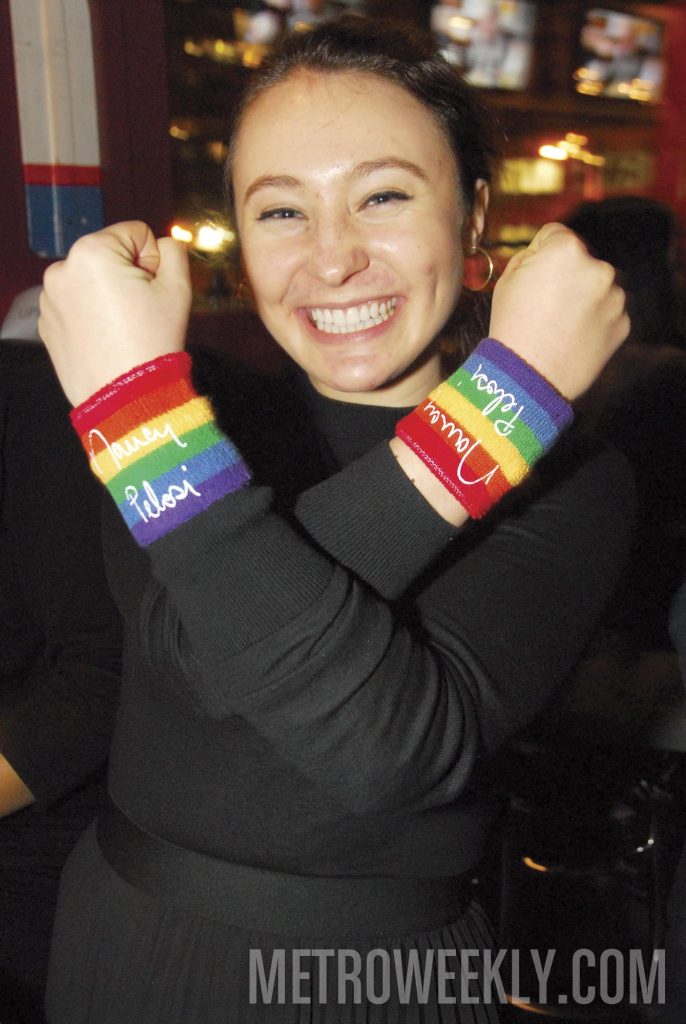 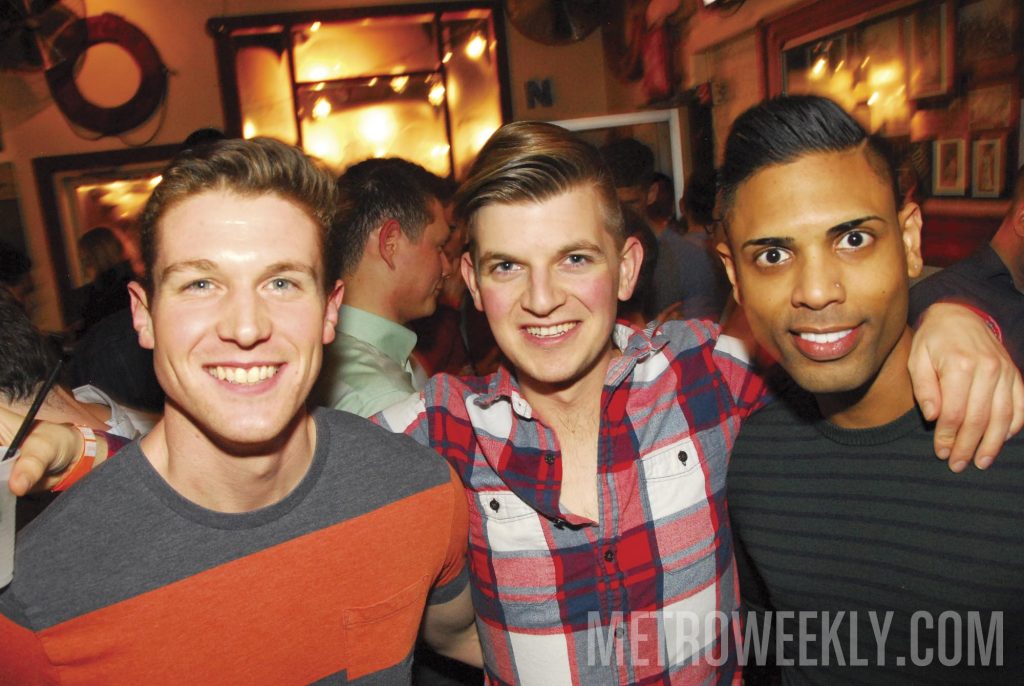 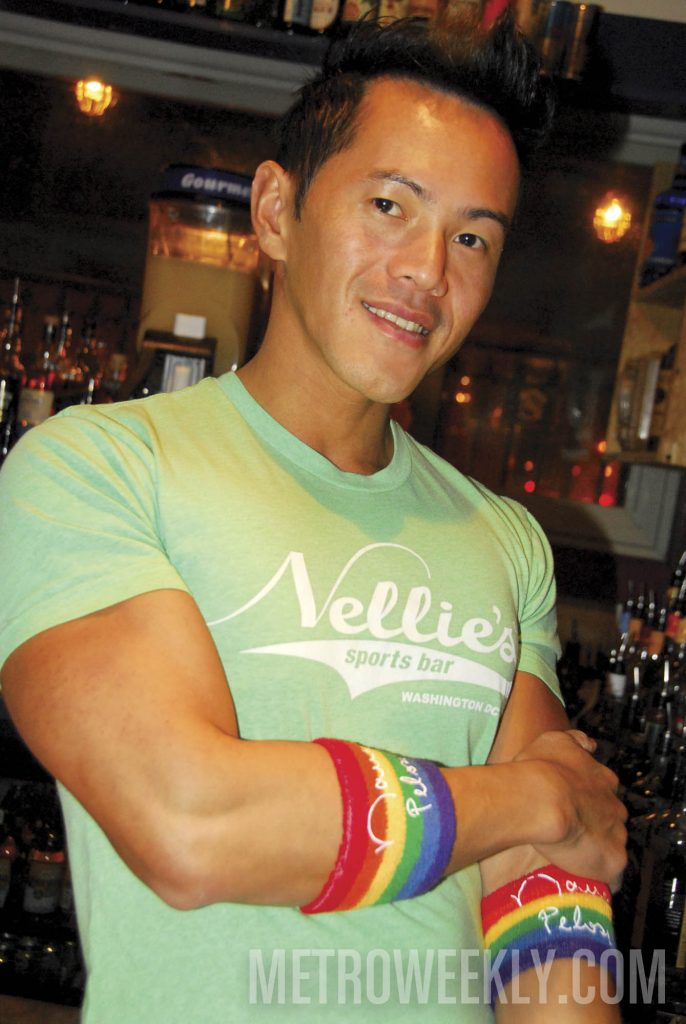 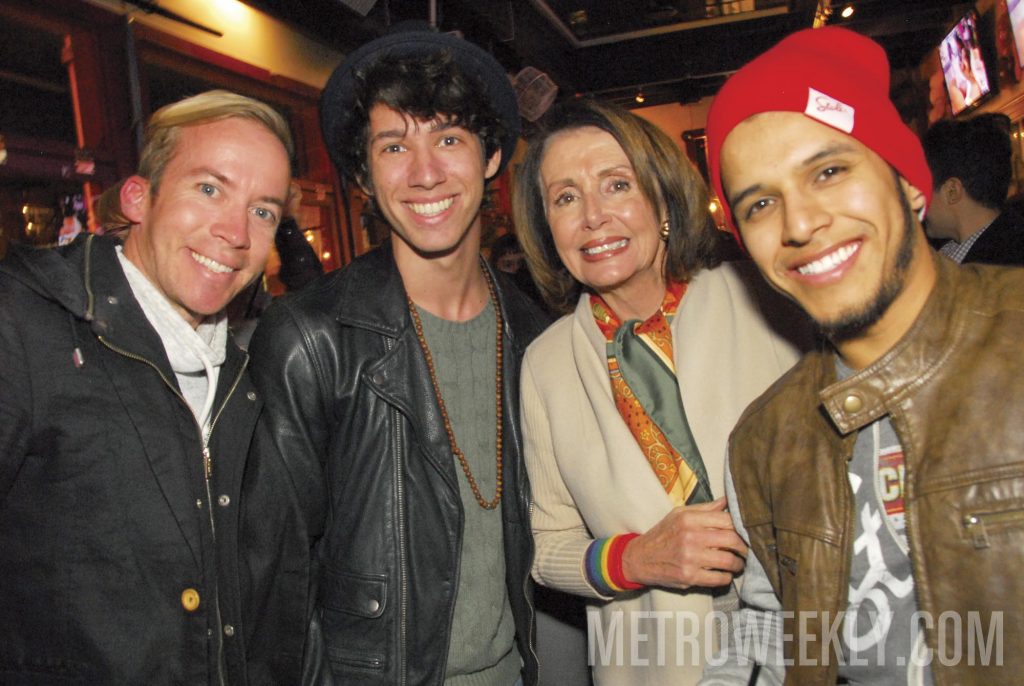 Click here to view all 99 photos from this event!

Nellie’s Sports Bar fires security firm, will close for the week after protests

Protesters called for a boycott of LGBTQ bar after a viral video showing a woman being dragged down the staircase by security.

Nellie's Sports Bar has fired the independent security vendor it had hired to help with crowd control during this past weekend's Pride festivities, and will remain closed for the remainder of the week.

The popular LGBTQ hangout was fiercely criticized on social media and protested by activists, including members of Black Lives Matter DC, after security guards were videotaped dragging a woman down the stairs by her arms and her hair. Some protesters called for the bar to be permanently shut down, and encouraged their friends and social circles to stop patronizing Nellie's as a result.