By John Riley on March 2, 2018 @JohnAndresRiley 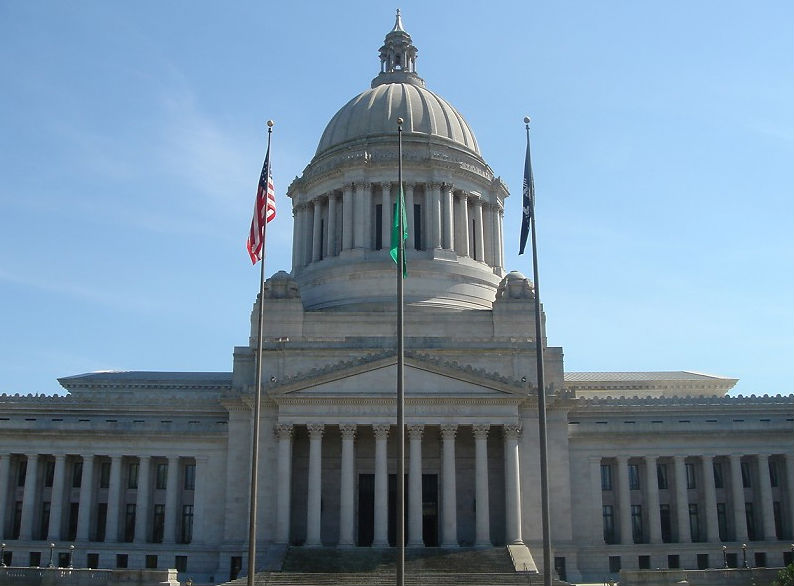 The Washington State House of Representatives has passed a bill banning conversion therapy on minors.

The bill will now be sent back to the Senate for concurrence on a number of friendly amendments before it heads to Gov. Jay Inslee’s desk for his signature.

The amendments, added during floor debate in the House, are technical changes that clarify that the bill will not penalize religious clergy who attempt to counsel confused or questioning minors.

They clarify that the prohibition on conversion therapy only applied to licensed mental health counselors acting in a professional, non-religious capacity, and would not infringe upon a religious leader’s free speech rights when he or she is acting in a pastoral role.

Critics of conversion therapy bills often argue that such legislation is so broad and so vaguely worded that it may hamstring or intimidate therapists from providing needed counseling to victims of abuse who are confused about their identities, thereby placing those youth at increased risk of depression or suicidal ideation.

To address those concerns, the amendments offer clearer definitions of what constitutes conversion therapy — namely, efforts designed exclusively at changing a person’s sexual orientation or gender identity. Thus, only those therapists who engage in such treatment will risk losing their license to practice or subject to other disciplinary measures.

Another amendment clarifies that a ban would not prohibit a therapist from engaging in “counseling or psychotherapies that provide acceptance, support, and understanding of clients or the facilitation of clients’ coping, social support, and identity exploration and development.”

Most mainstream medical and mental health organizations have rejected the major claims of conversion therapy: that sexual orientation or gender identity can be changed. Research indicates that youth who are subjected to such treatment have higher rates of depression, substance abuse, homelessness, and suicidal ideation.

“No child should be put through the abusive practice of so-called conversion therapy,” Marty Rouse, the national field director for the Human Rights Campaign, said in a statement. “This outdated and dangerous practice has been rejected by medical professionals and has resulted in life-threatening consequences for countless LGBTQ youth. We thank the state legislators who voted to protect young Washingtonians from this inhumane practice.”

Thus far, 10 states have passed laws or regulations to protect LGBTQ youth from being subjected to conversion therapy, nine of them through the legislative process. The District of Columbia and several municipalities across the county have also passed similar bills.

According to a recent report by the Williams Institute, an LGBTQ-focused think tank at the UCLA School of Law, an estimated 20,000 LGBTQ minors living in states without bans could be subjected to conversion therapy at the hands of licensed professionals if legislators fail to take action.