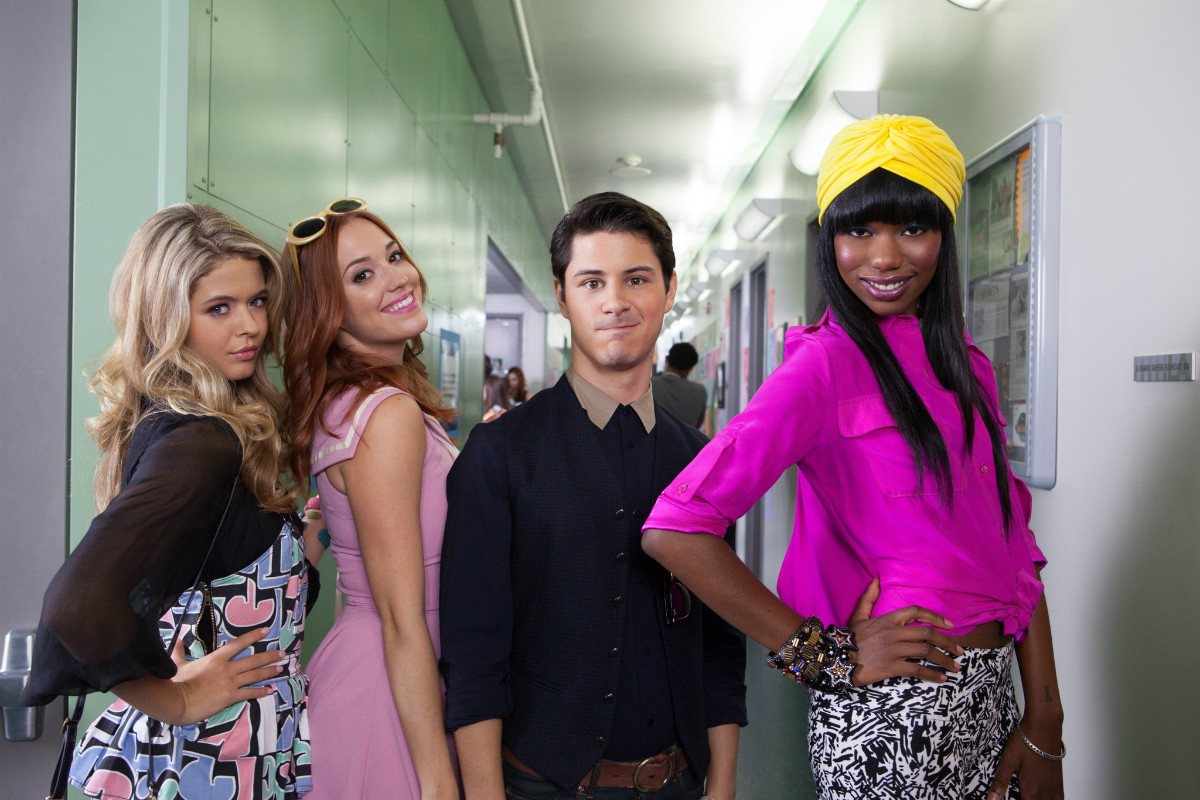 Over 60 LGBTQ films will soon be streaming on Amazon’s Prime Video service.

The films, which include the Eating Out series, G.B.F., Women Who Kill, and a number of documentaries, have all been official selections at the annual Outfest LGBTQ film festival.

Prime Video users can stream 58 of the films right now, with a further six being released over the coming weeks, Variety reports.

Amazon secured streaming rights to the films due to the service’s self-publishing program, which gives filmmakers royalties based on user viewing time.

Outfest executive director Christopher Racster said that the deal would help the films reach as many people as possible.

“These are challenging times for many and reports of violence against LGBTQ citizens are on the rise,” Racster said. “I still believe, though, in the power of our stories to change that narrative… It is a relationship like this with Prime Video Direct that will carry our stories across the widest network and reach the most individuals.”

One of the largest LGBTQ film festivals in the world, Outfest was started by UCLA students in 1982. This year’s festival will take place July 12-22.