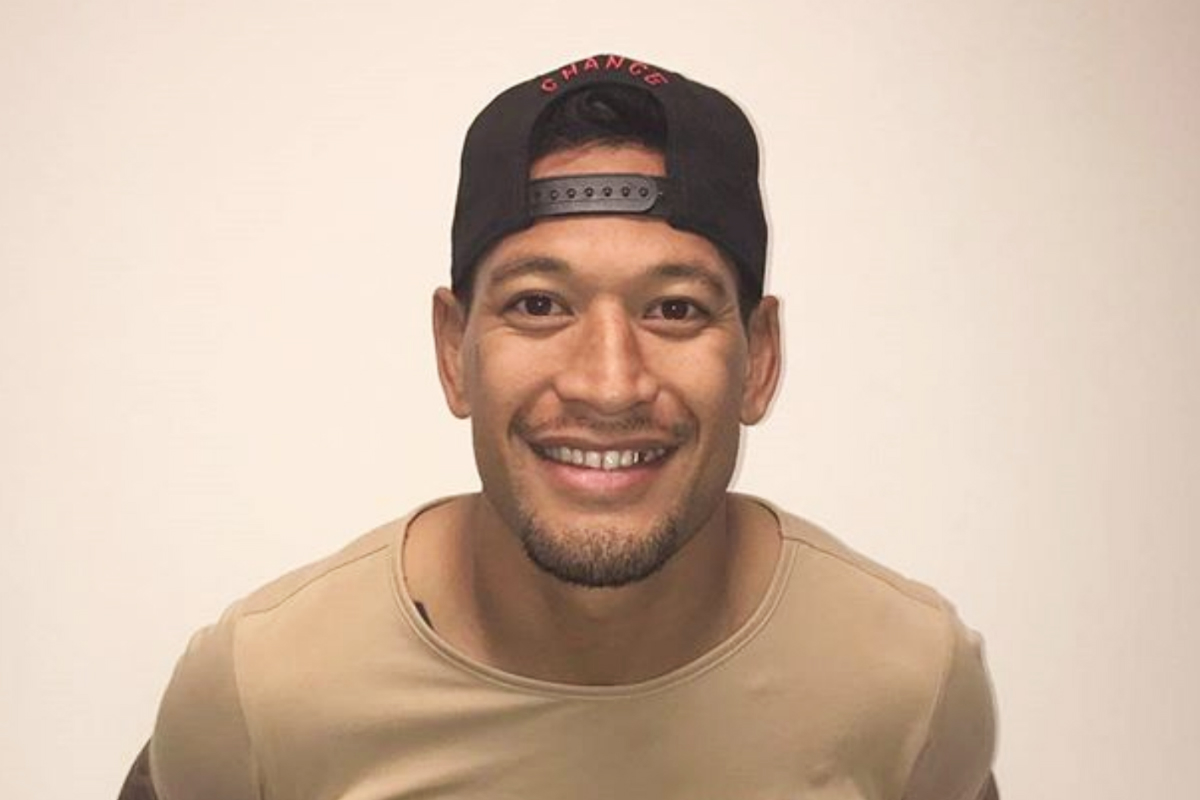 “We’re proud of the fact that he’s a strong believer and he’s prepared to stand up for what he believes in.”

—Raelene Castle, CEO of Rugby Australia, announcing that rugby player Israel Folau would receive no punishment for anti-gay comments he made on social media.

Last week, Folau said on Instagram that God’s plan for gay people was “HELL.. Unless they repent of their sins and turn to God.” He then doubled down and suggested that he sees himself as a “persecuted prophet” by tweeting Bible verses from Matthew 5.

In a statement following a meeting with Folau, Castle described him as a “strong role model.”

“We are in a negotiation with Israel to extend [his contract] and we would really like him to stay in rugby, that’s hugely important to us,” Castle said.  “He is a great player, he has delivered some great outcomes for us and has been a really strong role model in the Pacific Islander community and we would like to see he stays in rugby.”

Castle added: “I think Israel has acknowledged that maybe he could have put a positive spin on that same message and done it in a more respectful way.”

Folau’s comment and subsequent response led to a backlash on social media and calls for him to lose scholarships and even his positions in future matches.

Castle had previously said that Folau’s comment “does not represent the view of Rugby Australia or NSW Rugby,” while Qantas Airlines, a sponsor for Australia’s national rugby union team, said they had “made it clear to Rugby Australia that we find the comments very disappointing.”

In response to the original Metro Weekly story on Twitter, LGBTQ rights advocate and Pennsylvania state representative Brian Sims said that Folau receiving backlash for his comments was “justice.”

“Persecution is when you have less rights, less say, less protection from abuse, less representation, less support, and less ability to have wrongs against you corrected. Getting backlash for being an idiot isn’t persecution, it’s justice,” Sims said.