By John Riley on April 9, 2018 @JohnAndresRiley

“Persecution is when you have less rights, less say, less protection from abuse…. Getting backlash for being an idiot isn’t persecution, it’s justice.”

Folau suggested he has been “persecuted” for his beliefs after receiving backlash for a comment he posted on Instagram saying that gay people were going to hell.

A devout Christian, Folau posted a graphic about how God’s plan for life involves humans going through various trials and tribulations.

A user asked him what God’s plan for gay people was, to which Folau responded: “HELL…Unless they repent of their sins and turn to God.”

Folau was heavily criticized for the comment, and began accusing others of being intolerant of his religious beliefs. He then compared himself to a “persecuted prophet,” adding a screen shot of verses from the Sermon on the Mount.

Persecution is when you have less rights, less say, less protection from abuse, less representation, less support, and less ability to have wrongs against you corrected. Getting backlash for being an idiot isn’t persecution, it’s justice.

Sims, who was recently endorsed by the Victory Fund for reelection, has gained a national profile for his work and advocacy efforts, including proudly supporting LGBTQ rights.

In a notable event incident in the Pennsylvania State Capitol, Sims was shut down by another representative for trying to speak about the Supreme Court overturning a portion of the anti-gay Defense of Marriage Act.

State Rep. Daryl Metcalfe, who last year screamed “I’m a heterosexual” during a committee meeting after a male colleague touched his arm, invoked an obscure rule to prevent Sims from speaking, claiming his remarks constituted “open rebellion against God’s law.”

Barronelle Stutzman, who is retiring, says she hopes others will continue the fight against providing services for same-sex weddings. 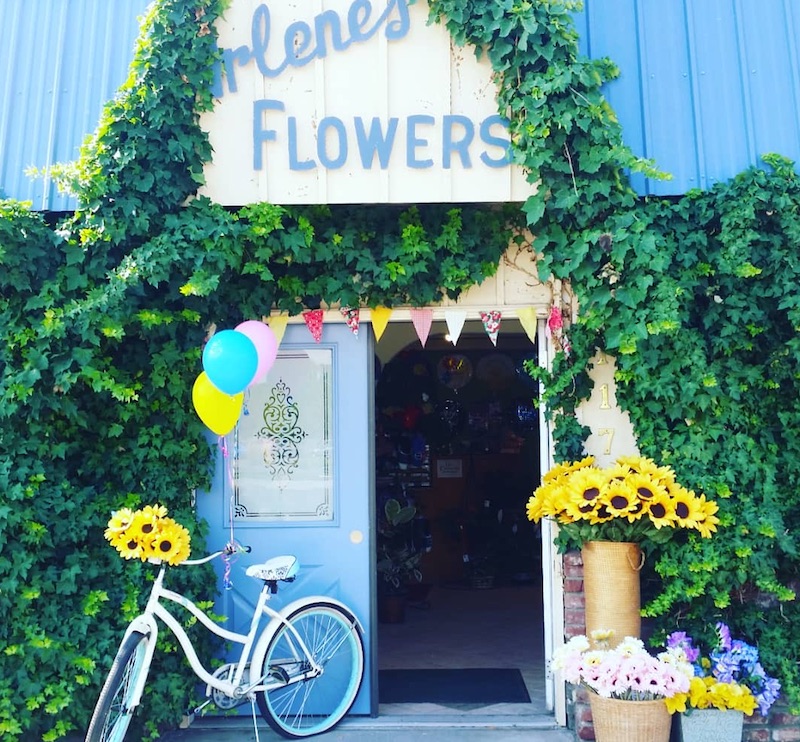 A florist who refused to provide flowers for a longtime customer who was marrying his male partner has agreed to settle her case by paying the couple $5,000, following a series of court rulings against her.

On Thursday, Barronelle Stutzman, the owner of Arlene's Flowers in Richland, Washington, withdrew a petition asking the U.S. Supreme Court to rehear her case after the nation's highest court previously declined to take up the case in July.

As part of the settlement, Stutzman agreed to pay $5,000 to the couple Robert Ingersoll and Curt Freed. The couple have since said they'll donate the full amount of the settlement to a local chapter of PFLAG, an LGBTQ advocacy group, and will personally match the donation using their own funds, according to their lawyers with the American Civil Liberties Union.