One of the circuit's best house music DJs, Tom Stephan almost pursued a career in film. Then music called. 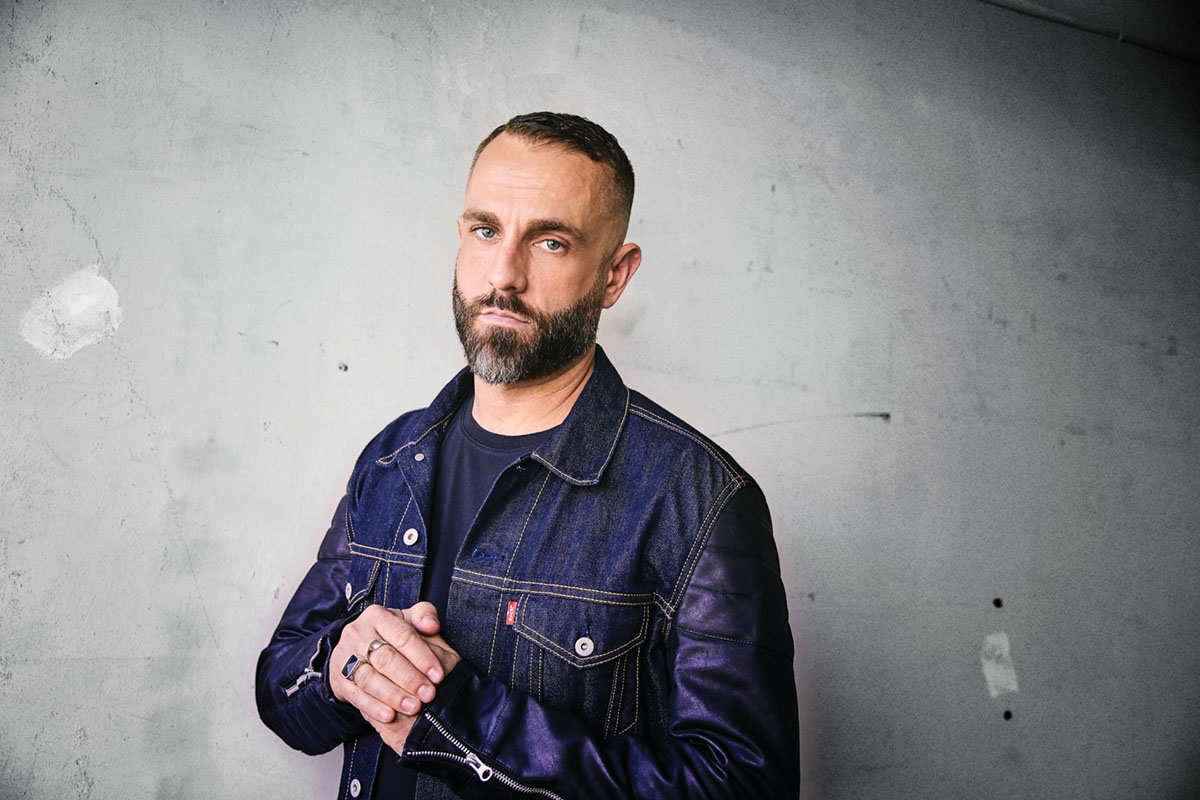 “He just came to hear me that one time,” says Tom Stephan. “I think because he must have known it would be such a dream for me to say, ‘Oh yes, I took John Waters to my DJ gig.'”

Hanging out with Waters ranks high among what turns out to be many little-known and interesting asides in the life and times of Tom Stephan, who also dated Pet Shop Boys lead singer Neil Tennant for a while.

“I was a psycho fan of his,” says Stephan, who grew up in New York but has called London home since the early ’90s. His first record, “Filthy Hetero,” featured vocal samples from Waters’s film Female Trouble, and the spare house track eventually became his calling card with Baltimore’s “Pope of Trash.” “I get very Cindy Brady around him,” he says, recalling a time when he had dinner with a friend in Waters’ Baltimore home. “The whole night I couldn’t speak. [My friend] had to talk. I just sat there drooling.”

Stephan was very nearly a filmmaker himself. Instead of music production he studied film in college, and the course culminated in a 10-minute documentary entitled 21st Century Nuns, about the Sisters of Perpetual Indulgence in Britain.

“The school hated it,” he laughs. “[They] thought that I was making fun of the Sisters.” Smarting from the experience, he decided, “I’m running off to be a DJ.” The film, however, hasn’t been forgotten, and is due to screen at a British LGBTQ film festival in the near future.

“The reason that it’s surfaced now is because I interviewed Derek Jarman in it, and he died shortly after from complications of AIDS,” he says. “I understand the value in the short film is really about him and the sisters. It certainly isn’t my documentary [skills], that’s for sure.” 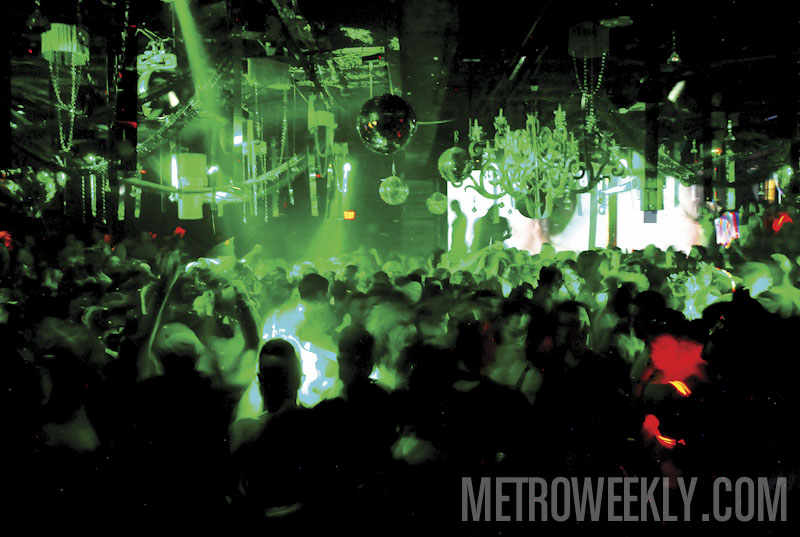 Stephan currently ranks as one of the best DJs on the international house music circuit. And, this Friday, April 13, the man also known by the alias Superchumbo returns to D.C. to spin for his third Cherry event, in a starry double-bill with New York’s legendary Victor Calderone.

“It’s a really exciting idea for something maybe a little bit different for a circuit weekend,” Stephan says of the pairing. “Victor’s gone a lot more in the techno direction since we last played together, and I’ve gone more in the circuit direction. I’m kind of straddling the divides — I think that’s why it’ll work with the two of us playing together.” Stephan hints he may premiere his remix of “Beat for the Gods” by Orange Is The New Black‘s Laverne Cox, and he’s almost certain to trot out his sassy, fierce remix of Beyonce’s “Partition.”

“I just feel lucky to still be doing what I love doing,” Stephan says. “I realize that there are new people coming up all the time, and they’re going to bump me out of the way at some point. As long as people are listening and dancing, then I’m going to carry on.”