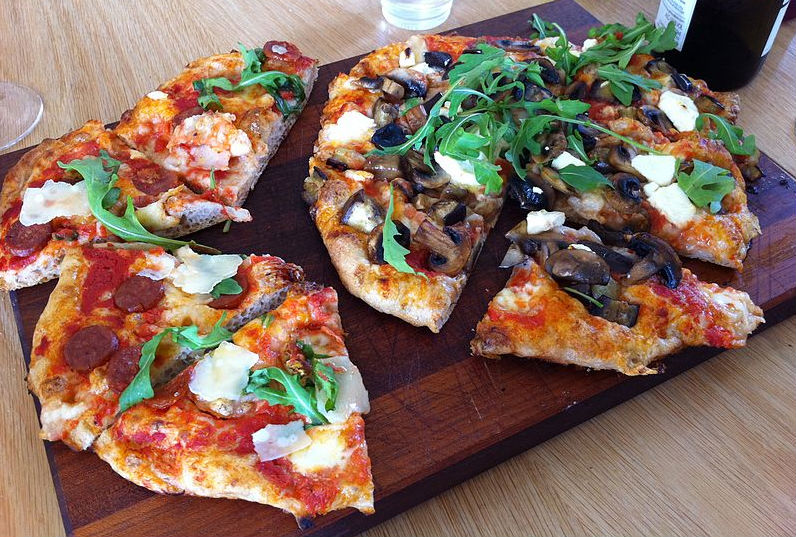 An Indiana pizza shop that inserted itself into the national debate over religious exemptions for business owners and LGBTQ civil rights shuttered its doors last month, reports the South Bend Tribune.

Kevin and Crystal O’Connor, the owners of Memories Pizza, in Walkerton, Ind., gained national infamy after they told a reporter that they wouldn’t cater a gay wedding because of their religious beliefs, although they insisted they would not deny service to any customer at their restaurant. Their comments went viral, and they faced intense criticism for their stance.

At the time, Indiana was in the throes of a debate over the state’s Religious Freedom Restoration Act, which was attempting to allow businesses or individuals to refuse to provide goods or services if doing so would violate their personal religious or moral beliefs. Then-Gov. Mike Pence signed the bill into law, but eventually caved to public pressure and convinced lawmakers to amend it to state that it was not intended to condone discrimination.

After the O’Connors took their stand, reporters from national outlets descended on Walkerton and held up the pizza shop owners as examples of those opposed to same-sex marriage and demanding exemptions from civil rights laws.

But the couple was also subjected to protests and death threats, which forced them to close the store for at least eight days. In response, opponents of LGBTQ rights, led by Glenn Beck’s TheBlaze network raised and donated more than $800,000 to Memories through a GoFundMe page.

A year after the controversy, Kevin O’Connor lamented that the state of discourse over topics like the RFRA law and the right of refusal for business owners had devolved.

“Out of anger, there seems to be no getting along anymore,” he said. “If your opinion isn’t what somebody else’s is, then I’m a dirtbag. Just because I don’t agree with you doesn’t mean I have to hate you.”

But apparently the O’Connors couldn’t stay away from the issue, or the fame it brought them: last year, Kevin O’Connor appeared on the interactive Fox show You the Jury, where he was pitted against a gay couple from Indianapolis and argued in favor of being able to refuse to provide services for a same-sex wedding.

Recently, the U.S. Supreme Court took up a Colorado lawsuit that posed a similar situation to the one envisioned by the O’Connors, where a baker refused to make a wedding cake for a gay couple because of his personal objections to same-sex marriage. The court is expected to rule on that case later this spring.

The O’Connors did not respond to a request for comment from the Tribune about why the pizza shop closed. Many people and business owners in Walkerton also declined to speak publicly about the closing, but told the newspaper, on background, that they didn’t believe the closure was related to fallout from the 2015 controversy.

John Riley is the local news reporter for Metro Weekly. He can be reached at jriley@metroweekly.com
← Previous Story Second city in Alabama passes pro-LGBTQ ordinance
Next Story → Census officials confirm that same-sex couples will be counted in 2020