Carpenter revisits a long career, while Musgraves makes a case for her own staying power

After three decades of topping folk and country charts, Mary Chapin Carpenter has a lot to look back on. Shrinking back from the orchestral arrangements that virtually overwhelmed her last album, her latest work returns to a stripped back, crisply acoustic sound far more suited to both her style and her voice. Nearly every track on Sometimes Just the Sky (★★★★) is a reworked version of a previously released song, making it conceptually similar to 2016’s The Things That We Are Made Of, although her approach is strikingly different.

Despite featuring material from most of her albums going back to the ’80s, it would not quite feel right to call Sometimes Just the Sky a retrospective. For an album that mostly consists of reconstituted material, it sounds remarkably like a unified whole. Carpenter breathes new life into her songs, bringing a new tone and perspective to several. It’s also worth noting that rather than revisiting what might be considered her greatest hits, she’s instead chosen to feature slightly more obscure songs that might not have gotten the exposure they deserved the first time around. As a result, Sometimes Just the Sky sounds almost like an album of new material.

The opening track, “Heroes and Heroines,” has a more layered, expansive and brighter sound than the sparse 1987 piano and guitar ballad. “I Have a Need for Solitude,” on the other hand, has been made more roomy and haunting. Even recent songs like her 2016 single “What Does It Mean to Travel” are reworked in ways that put them in a new light.

Carpenter closes out Sometimes Just The Sky with its title track, the only song written specifically for the album. Crafting a simple yet strong melody line and repeatedly returning to it, the song speaks to what is perhaps her greatest strength as a songwriter. The song is both luxurious and dreamy, with an addictive hook, and a layering of instruments that deepen with every pass. It’s unlikely she’ll have to ever revisit it on a future album — she got it just right the first time around.

KACEY MUSGRAVES IS A BIT of an oddball in country music, sitting very much within its tradition but constantly playing with its expectations, exaggerating its imagery, and subverting its tropes — all from a place of love, of course. For the most part, Golden Hour (★★★★★) is a more pensive and reflective effort than her previous work, evoking the time of day from which it takes its name, but slowing down the pace hasn’t dampened her sense of humor or the sharpness of her songwriting.

Musgraves has always found ways to defy expectations, and is not about to quit on her third studio album. The title of “Space Cowboy,” for example, gives the impression we’re in for a fun song. Surely, we might think, a song about a space cowboy will be exactly the kind of campy romp that we’ve come to expect from the artist. Then out of nowhere, she blindsides with a heartrending country ballad about accepting the flow of time and letting love go. It’s the kind of bait-and-switch that would sting if it weren’t so good. “You can have your space, cowboy,” she sings, leaving us to wonder if that last word is meant with a note of derision — we might expect a country singer calling someone a cowboy to be a compliment, but then again, maybe this one is just a poser driving a Silverado.

Musgraves’ ability to turn a phrase is on full display throughout the album. “High Horse” skewers John Wayne in a similar vein, turning a cliched compliment into a dig by drawing a comparison between an icon of old Hollywood masculinity and the nameless subject of the song who doesn’t realize he is “classic in the wrong way.”

In between the many subtle callouts and subversions, however, we also get genuinely sweet and touching moments like “Mother,” a song inspired by a mid-acid trip text from Musgraves’ mother that sent her emotions into a tailspin. Naturally, there are moments of unabashed kitsch as well, none more so than “Velvet Elvis,” a lighthearted tribute to that perfect symbol of the height of 1970s tackiness. An example of Kacey Musgraves at her best, Golden Hour is not only her strongest album yet, it’s a strong early contender for the best country album of the year.

Golden Hour and Sometimes Just the Sky are available to purchase from Amazon.com and iTunes, and are available on streaming services. 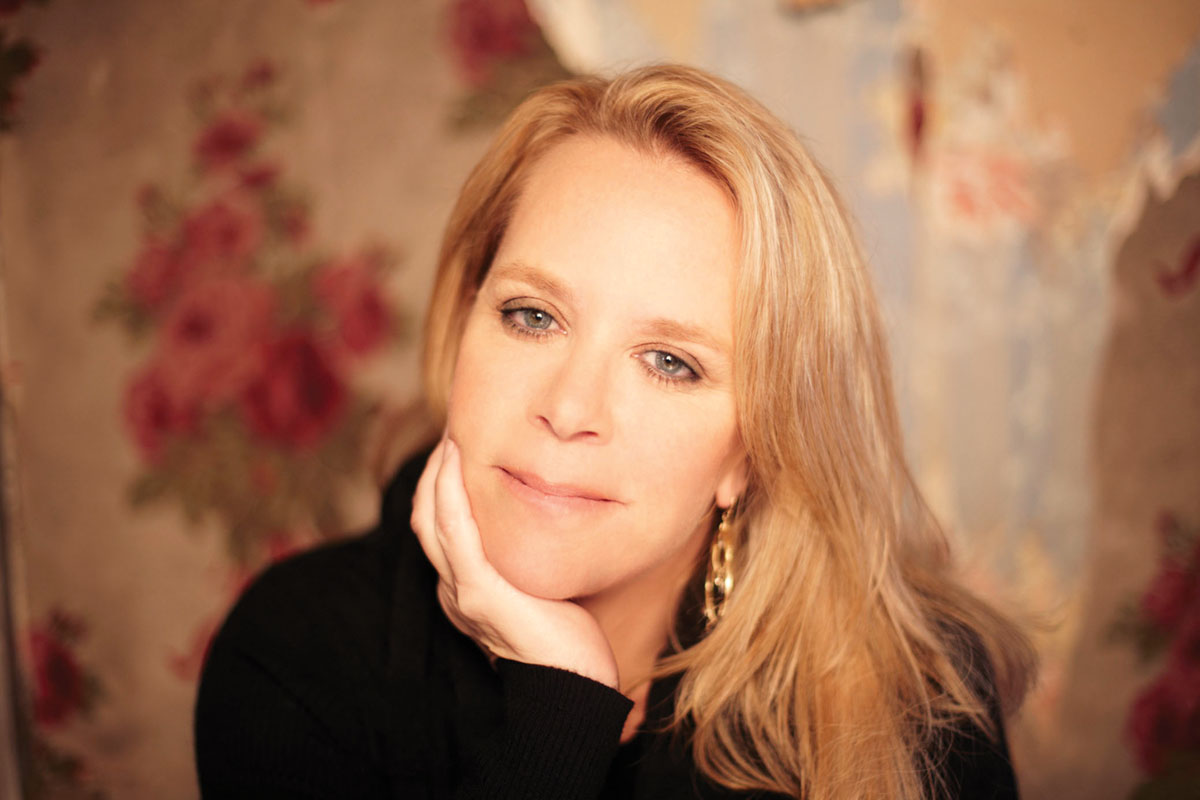