Nancy and Beth come to the Miracle Theater on April 29

Best known for their acting roles, Megan Mullally and Stephanie Hunt moonlight spectacularly as the band Nancy And Beth 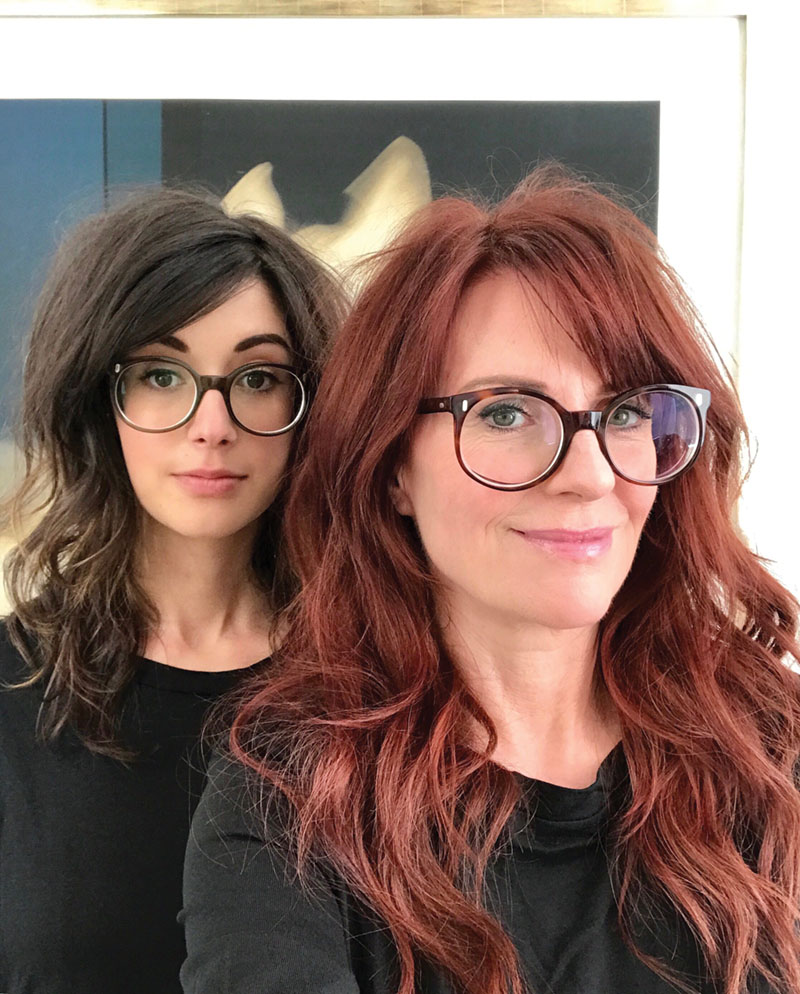 Nancy And Beth might be a musical collaboration between two comedic actresses, but this is no comedy band. Megan Mullally, beloved as Karen Walker on Will & Grace, and Stephanie Hunt describe their live show as eclectic “punk-vaudeville,” and the breadth of material gracing the duo’s first self-titled album defies easy categorization.

However they’re labeled, the appeal of their supple harmonies seems undeniable. The two sound great together, whether torching through a bluesy “Please Mr. Jailer” or spitting rap rhymes in a solid cover of Gucci Mane’s “I Don’t Love Her.” Although, Mullally is quick to clarify, “We’re not rapping so much as just interpreting.”

“We both get an ‘A’ for effort,” adds Hunt. But while the pair can downplay their rap skills, there’s no downplaying their creative chemistry. “We have some sort of lightning and thunder thing that happens in a calm way,” says Hunt.

They met while shooting Somebody Up There Likes Me, an indie rom-com starring Mullally’s husband, Nick Offerman. The actors were hanging out on set one day and Hunt whipped out her ukulele, Mullally sang along to one of Hunt’s original songs, and they realized their voices and their vibes were perfectly in sync. “We didn’t get married, but we started a band,” Mullally jokes.

Fans who might consider the band a part-time lark for two full-time actors should be convinced otherwise by their music, like a transporting cover of Rufus Wainwright’s “Vibrate.”

“I don’t think we ever even said, ‘Hey, let’s start a band,'” says Mullally. “I think the band just kind of happened and all of a sudden…we kind of looked at each other and were like, ‘Wow, this is a real thing.'” The band’s current U.S. tour isn’t being left to chance. Mullally and Hunt have devised their “traveling tent show” down to every detail.

“Stephanie and I get together just the two of us and really drill the choreography,” says Mullally. “We actually rehearse in a dance studio. We rehearse it like we are rehearsing a Broadway show. We want the choreography to be really, really sharp, we want to be really in sync with each other. Then in between songs everything kind of falls apart.”

André Hereford covers arts and entertainment for Metro Weekly. He can be reached at ahereford@metroweekly.com. Follow him on Twitter at @here4andre.
← Previous Story Electronic dance DJ Avicii dies at 28
Next Story → Folk idol Janis Ian on her powerful music, Spotify, and Trump’s America