The "Avengers: Infinity War" actor said Robert Downey Jr. would win Drag Race because he has "the fastest cars" 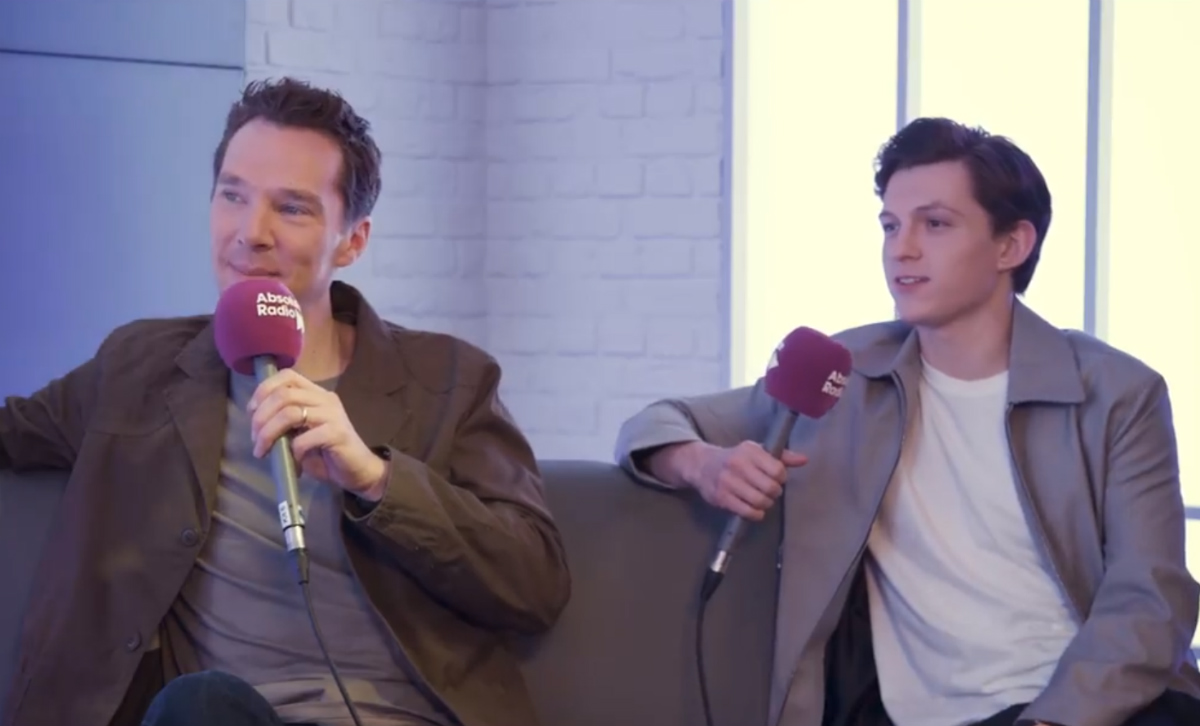 While speaking with Absolute Radio for his new film Avengers: Infinity War, Holland and his co-star Benedict Cumberbatch who plays Dr. Strange in the film, were asked a question about the reality competition show.

Holland answered: “I think Downey would win at Drag Race because he has the fastest cars.”

An amused Cumberbatch paused his answer to correct Holland: “Aaaah…it’s not that kind of drag race.”

After a few seconds, Holland exclaimed: “Oh yes! I do know what that is!”

The internet had mixed reactions with some seeing it as a negative.

that’s the man I stan? pic.twitter.com/7CFr6YXsU2

While others saw it as an adorable moment and more reason to love him.

i love this man more and more everyday https://t.co/0q3IXX7p4c

HE DOESNT KNOW ANYTHING MY BABY

It is even more baffling because Hiddleston performed in drag on Spike’s Lip Sync Battle, where he did a mashup to “Umbrella” by Rihanna — one would think he would know a bit about Drag Race.

Cumberbatch ultimately answered that Tom Hiddleston would do the best in Drag Race as he can dress “mighty fine.” It’s also appropriate, as Hiddleston’s character Loki is canonically pansexual and gender fluid.