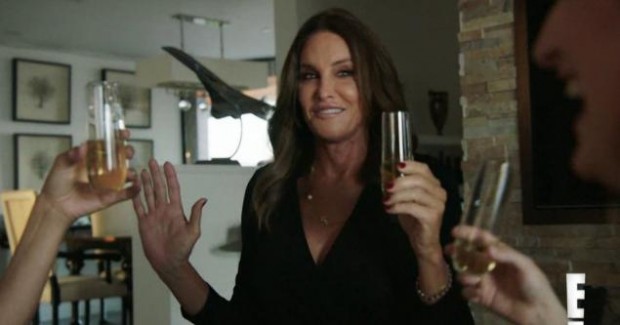 Reality TV star Caitlyn Jenner said in an address to the British Parliament that President Donald Trump has set the transgender community in the United States “back 20 years.”

In a speech before the House of Commons aired on Channel 4, Jenner urged the United Kingdom “not to go down the same road” as the United States, reports Page Six.

Jenner, a registered Republican, was previously supportive of Trump, believing he would not target the LGBTQ community for discrimination. But she began to change her opinion after the Trump administration decided to end federal guidance that allowed transgender students to be treated according to their gender identity, including with respect to which restroom they access.

Jenner’s comments echoed previous ones she made in an interview with Los Angeles-based ABC affiliate KABC last October.

“I was hoping for a lot better than this, and I was somewhat optimistic and I thought this guy is going to be OK,” Jenner said in that interview. “He has totally, totally disappointed me.”

She then added: “We just all have to gather together as a community and fight what they’re doing because right now, they are by far the worst administration ever towards the LGBT community and particularly the trans community.”

But much of Jenner’s speech in London wasn’t focused on Trump, but rather her personal struggles in coming to terms with her transgender identity, reports the Daily Mail.

“‘When I came out, the first year was very good, everything was going along great and then all of a sudden I became this ‘person of privilege,'” the former Olympian told the audience, adding that she didn’t “get it” when understanding some of the very real struggles faced by the transgender community. That said, she added, she is not ashamed of her privilege, believing she can use it for good.

“I will never apologize for everything I’ve been able to do because I’ve worked very hard and I’m not going to apologize for working hard and being successful,” she said. “But what that does is gives me a sense of privilege, but it also gives me a platform. I always suggest to every trans person out there, everybody has a platform that they can utilize to make it just a little bit better for the next generation coming up.”

John Riley is the local news reporter for Metro Weekly. He can be reached at jriley@metroweekly.com
← Previous Story Duggar spouse Derick Dillard accuses The View of “bullying” him for anti-gay tweets
Next Story → Stranger Things’ Millie Bobby Brown deletes Twitter after becoming a homophobic meme