But she still voted Republican, despite the party's anti-transgender politics 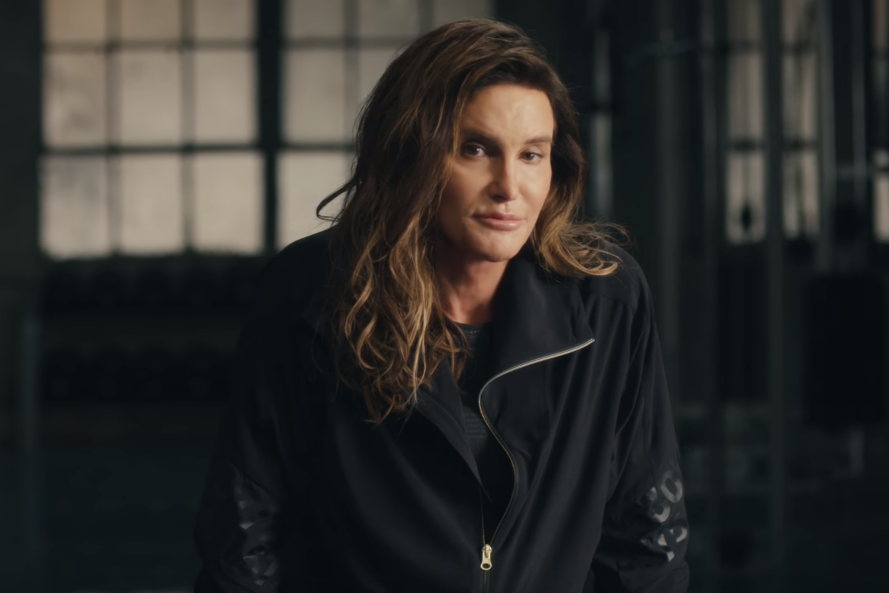 Caitlyn Jenner in H&M’s “For Every Victory”

The reality star and former Olympian caused controversy two years ago when she said her acceptance of the issue was an “evolving process.”

But in an interview with Diane Sawyer on ABC’s 20/20, Jenner said that process was now over.

Jenner sparked outrage during an interview with Ellen DeGeneres in 2015 where she said she was “not for it” when discussing marriage.

“I remember 15 years ago, whatever it was, this whole gay marriage issue came up — at first, I was not for it,” Jenner told DeGeneres. She said that her views had changed with time, later adding: “If that word, ‘marriage,’ is really, really important to you, I can go with it.”

DeGeneres told Jenner: “It’s funny, ’cause you’re still kind of a little not on board with it.”

In her latest memoir, Jenner wrote that DeGeneres “further alienated me from members of the LGBTQ community.”

It’s not just her views on same-sex marriage that have caused issues with the LGBTQ community, however. Jenner has also drawn fire for her Republican politics, something she’s frequently outspoken about.

However, she told Sawyer that she has turned down an invitation to play golf with President Trump, after he removed protections for transgender students and refused to fight so-called “bathroom bills” that target trans people.

“Yes, I did vote for Trump,” she said. “Here’s my deal breaker with the Republican Party: You mess with my community, I’m coming for you.

“He wanted me to come play golf with him,” she added. “At that time I thought that was a good idea but since Title IX, it’s not a good idea. I won’t be playing golf with him.”

Caitlyn Jenner slams Trump for removing trans protections: “This is a disaster”