Pitchers will feature five different bars, each catering to a different aspect of the LGBTQ community. 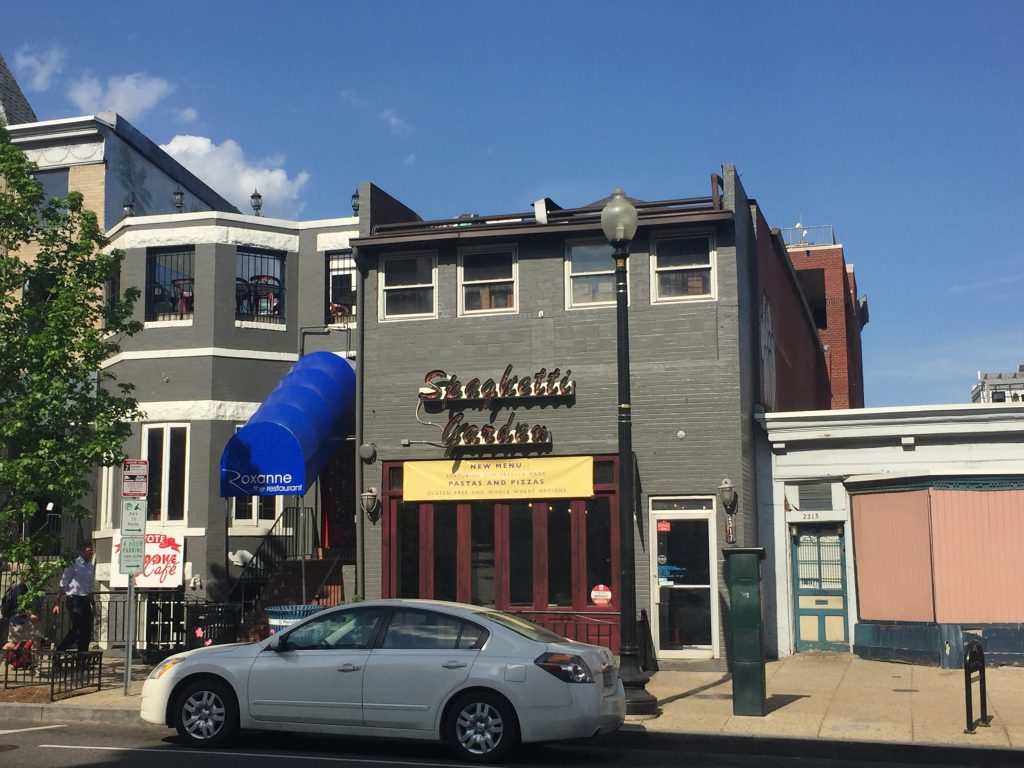 “I feel like I’ve done all I can by running [a bar] but not being an owner,” Perruzza told Metro Weekly. “So I said, ‘It’s time to move on. It’s time to start my life fresh and do something new. I’m not going to lie. [Leaving JR.’s is] a little heartbreaking for me, but…I’m happy I’m starting something new.”

Encompassing 10,000 square feet, Pitchers will have five different individual bars and will include a sit-down restaurant on the first floor that will serve tavern-style food, such as burgers and chicken sandwiches, until closing. One of the bars will double as a meeting area where local charities and community groups can hold events and fundraisers.

A separate English basement-style entrance will lead to a bar catering to the lesbian community, while the remaining two bars — each boasting its own rooftop patio — will cater to sports lovers, with TVs broadcasting the latest games.

“The reason I wanted to open a sports bar is because we know sports teams come as they are,” he says. “When you come to D.C. and you don’t know anybody, you join a sports team, they become your family. Then you have a whole new outlet of friends, and then when they all go out [together]…you see how great they are. They can wear their jerseys in here. I’m like, ‘Oh, my god — I love when you wear your jerseys in here. You have pride in what your sports league is.’

“I think those sports leagues are what makes the city amazing,” he adds. “If they want to come to me to raise money or sell things, they can come in. You want to sell Jell-O shots? Perfect. Come in. I’m more than willing to help out.” 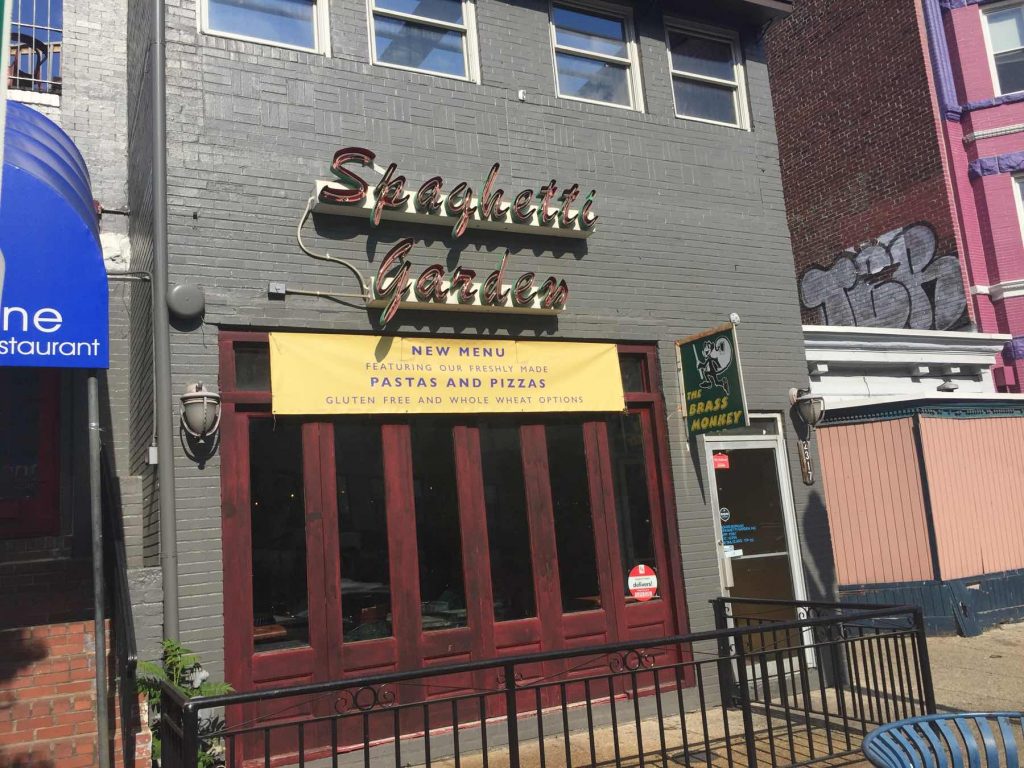 Perruzza estimates he will need about 20 to 35 employees, and will put out a notification on the bar’s Facebook page in the coming weeks. But don’t expect to see the familiar faces of JR.’s behind the bar.

“I’m not robbing all the other places that I know and taking away bartenders,” he says. “I’m going to put an open call out there, and if they’ve worked for me and they want to apply, they can apply.”

Perruzza is donating the furniture from the bar’s past iteration to Casa Ruby’s new house on Georgia Avenue NW. Anything that the organization does not need or take will be donated to other local LGBTQ organizations.

Reflecting on the past two decades, Perruzza says he never expected to work full-time in the service industry.

“When I moved to D.C. twenty years ago, I thought I was going to get a job at the Pentagon,” he says. “I had a top-secret clearance. They said, ‘You’re golden. They’ll teach you what to do.’ I started working at JR.’s at coat check, and I worked my way up, but it was the people that kept me there. We have some of the best customers in the world at JR.’s. 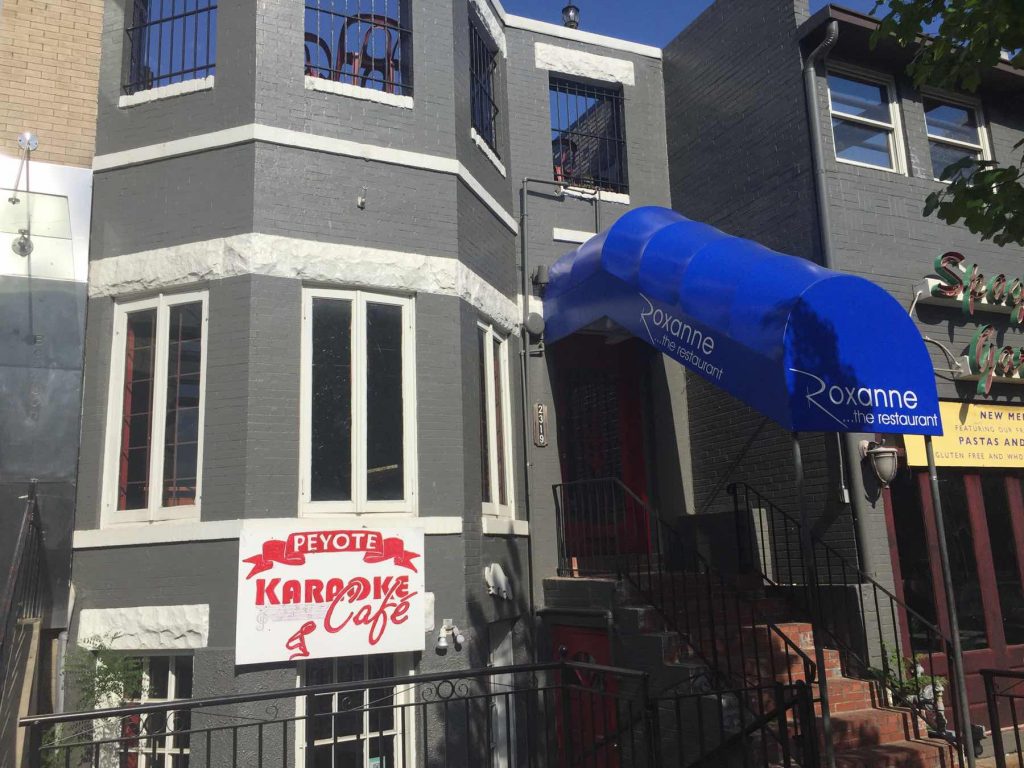 “I think what I’m going to be most sad about is the customers,” he adds. “Our customers are just very generous, good people, and that is what I’ll miss the most. I know they all live locally, so I’m hoping that some of them will go to both places.”

Perruzza emphasizes that Pitchers will be a place for the LGBTQ community to relax in a positive, safe space.

“I  don’t want any negativity,” he says. “I don’t want hate in here. I don’t want drama. I want a friendly staff, so that anytime somebody walks through that front door, they’re gonna feel welcome. That’s my goal. That’s how I want to run this place, and that’s how it’s gonna be.”

Pitchers, located at 2317 18th Street NW, is currently aiming for a soft launch on June 5 to 7, with a public opening planned for Friday, June 8.

Check out the latest pictures from D.C.’s nightlife scene here!

John Riley is the local news reporter for Metro Weekly. He can be reached at jriley@metroweekly.com
← Previous Story Vote for the Top Ten Town Songs of All Time
Next Story → Town Forum: The Community Reflects on Town’s Legacy and Closing