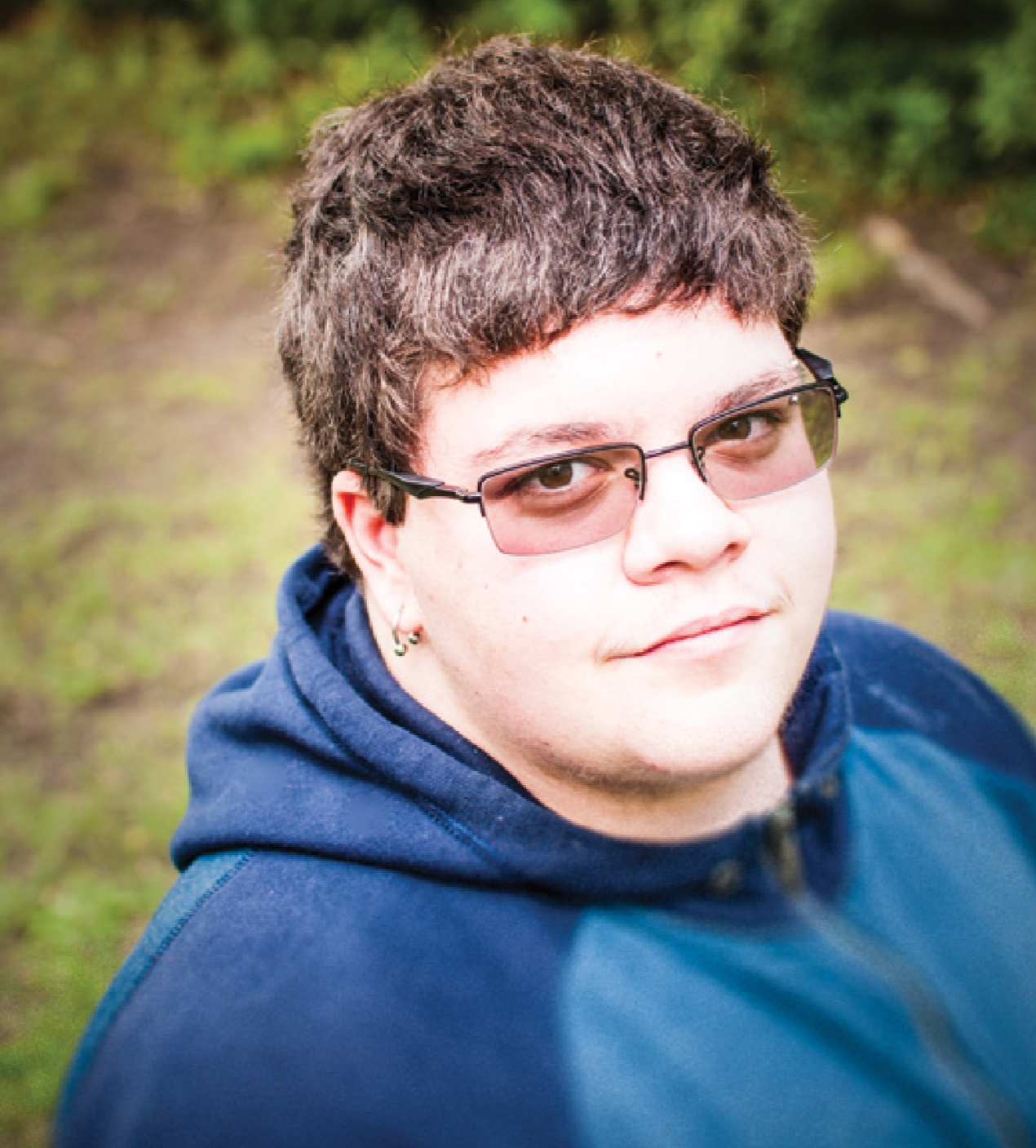 On Tuesday, a federal judge in Virginia denied the Gloucester County School Board’s motion to dismiss a discrimination lawsuit brought against it by former high school student Gavin Grimm.

In her order rejecting the school board’s motion, U.S. District Judge Arenda L. Wright Allen ruled that Title IX — which bans discrimination based on sex — and the Equal Protection Clause of the Fourteenth Amendment to the Constitution protect transgender students from discrimination.

Grimm originally sued the school board in 2015 over a policy that barred him from the boys’ restroom and forced him to use a series of single-stall restrooms, either in the nurse’s office or converted broom closets, because of his transgender identity. He had previously used the boys’ restroom for a couple of weeks without incident shortly after coming out as transgender in his sophomore year.

Grimm’s lawyers argued that transgender students like Gavin should be protected from discrimination — including being relegated to separate restroom or locker room facilities — both under Title IX and the Fourteenth Amendment. Based on guidance from the Obama administration’s Department of Education, the 4th U.S. Circuit Court of Appeals eventually ruled that Grimm should be allowed to move forward with his lawsuit against the school board.

Later, after the Trump administration rescinded guidance suggesting that transgender children be treated according to their gender identity, the narrow rationale on which the 4th Circuit based their original decision was undermined, and the case was sent back to the lower courts. The school board then, upon Grimm’s graduation from high school, asked that the lawsuit against them be dismissed.

“The Seventh Circuit concluded that a policy that requires transgender students to use bathrooms not in conformity with their gender identity subjects ‘a transgender student…to different rules, sanctions, and treatment than non-transgender students’ and amounts to discrimination on the basis of transgender status in violation of Title IX,” Allen writes. “This conclusion is sound. Furthermore, the provision of a gender-neutral alternative is insufficient to relieve a school board of liability, ‘as it is the policy itself which violates [Title IX].’ Offering restroom alternatives that impose hardships like unreasonable distances to a student’s classroom and increased stigma on a student is inadequate.”

Allen also found that the school board’s policy should be subject to strict scrutiny, finding that transgender individuals constitute a “quasi-suspect class” who have been historically singled out for disparate treatment, and the fact that it was based largely on sex stereotypes.

“This Court joins other courts that have concluded that because the Policy relies on sex-based stereotypes, it is a sex-based classification,” she writes. “The Policy classified Mr. Grimm differently on the basis of his transgender status and, accordingly, subjected him to sex stereotyping. The Equal Protection Clause protects Mr. Grimm from impermissible sex stereotypes — just as Title IX does…and the Court need only find that the Board’s Policy demonstrated sex stereotyping under the Equal Protection Clause.”

Allen also found that the restroom policy pushed by the board was not necessary to achieve a particular government interest — in this case, protecting the privacy rights of cisgender students.

“The Court concludes that, as pled by Mr. Grimm, the policy at issue was not substantially related to protecting other students’ privacy rights,” she writes. “There were many other ways to protect privacy interests in a non-discriminatory and more effective manner than barring Mr. Grimm from using the boys’ restrooms.”

For example, Allen notes, the school board had already taken steps to install partitions between urinals and privacy strips for stall doors. Cisgender students who wanted greater privacy or were uncomfortable at sharing facilities with transgender students could also have used one of the new single-stall restrooms if they so wished.

“As in Whitaker and M.A.B., preventing Mr. Grimm from using the boys’ restrooms did nothing to protect the privacy rights of other students, but certainly singled out and stigmatized Mr. Grimm,” Allen writes. “[T]he Court concludes that Mr. Grimm has sufficiently pled that the Policy was not substantially related to protecting other students’ privacy rights, because there were many other ways to protect privacy interests in a non-discriminatory and more effective manner than barring Mr. Grimm from using the boys’ restrooms.”

The court has directed the board and Grimm’s lawyers to schedule a settlement conference in the next 30 days.

The American Civil Liberties Union and the ACLU of Virginia, which are representing Grimm, are hailing Allen’s ruling as a victory.

“The district court’s ruling vindicates what Gavin has been saying from the beginning. Federal law protects Gavin and other students who are transgender from being stigmatized and excluded from using the same common restrooms that other boys and girls use,” Joshua Block, a senior staff attorney with the ACLU’s LGBT & HIV Project, said in a statement. “These sorts of discriminatory policies do nothing to protect privacy and only serve to harm and humiliate transgender students.”

Grimm said in a statement that he felt “an incredible sense of relief” after hearing about Allen’s ruling.

“After fighting this policy since I was 15 years old, I finally have a court decision saying that what the Gloucester County School Board did to me was wrong and it was against the law,” he said. “I was determined not to give up because I didn’t want any other student to have to suffer the same experience that I had to go through.”