Following in the footsteps of neighboring Oklahoma, Kansas now becomes the second state this year, and the ninth state overall, to allow agencies receiving taxpayer dollars to turn away prospective parents based on the agency’s moral or religious objections.

The bill, which was particularly pushed by lawmakers in the state senate, allows foster care and adoption agencies to discriminate against prospective parents based on a host of characteristics, such as their age, religion, marital status, and sexual orientation or gender identity — if they find the parent or parents’ lifestyle objectionable.

Supporters insist the exemptions are necessary to prevent private or religiously-affiliated adoption agencies from being forced to close or approve placements that run counter to a specific set of religious beliefs. Opponents say it enables any agency to claim a religious objection — whether actual or fictional — in order to justify discriminating against parents, such as LGBTQ couples.

“It is incredible and unconscionable that states across the country would rather hurt foster kids — children at their most vulnerable — by denying them loving homes just because prospective foster parents might be a same-sex couple, or Jewish, or any number of other irrelevant and discriminatory rationales,” Currey Cook, counsel and director of Lambda Legal’s Youth in Out-of-Home Care Project, said in a statement.

“And make no mistake: this is not simply about the sexual orientation or gender identity of prospective foster or adoptive parents,” Cook added. “In South Carolina, a government-funded funded foster care agency cited a Jewish family’s faith in rejecting their involvement in the agency’s programming, and a Catholic agency is suing the City of Philadelphia to block enforcement of that city’s nondiscrimination ordinance.”

“Kansas now joins Oklahoma as the only states to allow anti-LGBTQ state bills to become law this year,” JoDee Winterhof, senior vice president of policy and political affairs at the Human Rights Campaign, said in a statement. “Kansas lawmakers, from the legislature to the governor, are clearly stating that it is more important to them to discriminate against their own constituents than it is to find loving homes for children in need. Make no mistake: this law will harm the kids, families and reputation of this state.”

Laws similar to the one passed in Kansas currently exist on the books in Alabama, Michigan, Mississippi, North Dakota, South Dakota, Texas and Virginia, as well as Oklahoma. LGBTQ groups have already promised to sue to block enforcement of the Oklahoma law, and many expect a similar lawsuit to be filed in Kansas.

“Religious freedom should never be used to justify discrimination against people or cause them harm — yet that is exactly what this law does,” Rachel Laser, the president and CEO of Americans United for Separation of Church and State, said in a statement calling the law “indefensible.”

“It gives taxpayer-funded child welfare agencies the right to elevate their religious beliefs over what children need. … It also turns a blind eye to the potential reputational fallout, which helped to prompt the defeat of similar legislation in Georgia earlier this year. We urge other states considering harmful policies like this to put children first. Our laws should be a shield to protect religious freedom and not a sword to harm others.”

Masen Davis, the CEO of Freedom for All Americans, called the law “dangerous and “irresponsible,” adding: “These  types of laws have one purpose, and one purpose only: to advance discrimination against LGBTQ people, no matter the cost.” 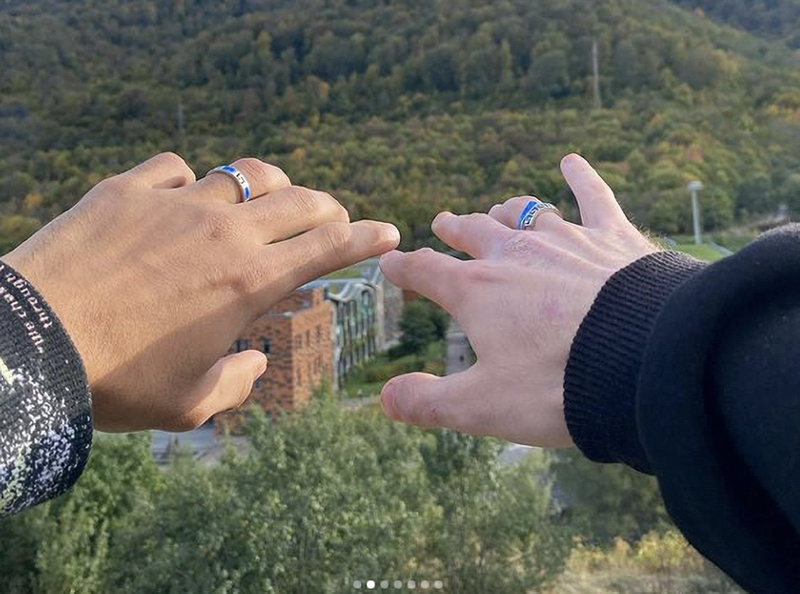