After a seven-year break, Snow Patrol have once again learned to play to their strengths

Seven years after the frenetic mash-up of styles that marked their last album, Snow Patrol appears to have come off their unofficial hiatus with a renewed sense of calm. It is worth remembering that 2011’s dubstep-inflected Fallen Empires was itself the product of roughly three years of writer’s block, the apparent message being that Snow Patrol seems to work best outside of the spotlight. This time they have decided to abandon the tepidly-received electronic elements of their last album, which, if we’re being honest, were somewhat gimmicky at the time and have not aged well. Wildness (★★★) has more in common with the swelling indie anthems and ballads that they are known for, and feels like a return to form — albeit with a few innovations.

Although Wildness gets off to a strong start with “Life on Earth,” it is slightly worrying that from the beginning Gary Lightbody seems to be making a case for this album’s very existence. “This is something else,” the lyric he repeats over and over, may on its face be referencing some nameless infatuation, but it can’t help sounding a little defensive. By the time he gets to “This shouldn’t be so fucking hard,” we have to wonder who exactly he is trying to convince.

Throughout the album, we return to thinly-veiled references to difficulties experienced over the past few years, and to be fair, Lightbody has been dealing with more than just writer’s block. He has been open in the past about his personal circumstances, some of which are confronted more directly on the album. The album’s most devastating emotional punch is delivered on the guitar and piano ballad “Soon,” a genuinely heartbreaking meditation on his father’s dementia.

That these heavy emotions land so effectively probably owes much to longtime producer Jacknife Lee’s more restrained approach on this album. The plaintive, piano-driven “What If This Is All The Love You Ever Get” seems like it’s ready to swell to the size of a stadium any minute, but does not. Instead, it builds up slowly, Lightbody’s voice noticeably restrained as it invites some unnamed person to share some unnamed pain with him. Deep emotional cuts are a definite strength of the album, but Snow Patrol has some fun with their songwriting as well. “Heal Me” makes great use of a fun, buzzing guitar riff that is echoed in the warm, nostalgic drone underpinning “Youth on Fire.” “Dark Switch,” another highlight of the album, is a more dramatic take on their usual indie anthems, with tense, halting guitars and strings that bring a level of melodrama that makes this one of the album’s most fun tracks.

Despite a few innovations, Snow Patrol is very much the same stadium-filling indie rock band whose sound has been described for decades as “anthemic.” Wildness largely plays to their well-established strengths, the trade-off being that much of it ends up sounding somewhat forgettable. There is very little that doesn’t work, with the notable exception of the second single “Empress.” This song stands out as an odd choice for a single, with whomping backing vocals that sound out of place, both on the song and the album. Snow Patrol is not a band known for rich, literary songwriting, and it would be unfair to judge them as such, but “We’re all just human in the end/This is so damn simple” still rings as a hollow platitude.

A multi-year hiatus sets up a certain weight of expectation — a difficult thing for any artist to reckon with. Inevitably, the time gap will come under scrutiny, especially if it was unannounced. Fans and casual observers alike will want to know what was being done in the intervening time and judge the finished product accordingly. In other words, did the band deserve this time off?

Snow Patrol must have known that Wildness would come under this magnifying lens as well, but in the end we are not left with a satisfying answer to the question. Wildness is not exactly a sharp left turn or phoenix-like rebirth, but rather a decent album with no real clunkers, a couple of standouts, and nothing that rivals their best work. They seem to have shown some modest growth, apparently learning some lessons from Fallen Empires about what has worked and what has not. When we hear this slightly more refined but not markedly different Snow Patrol, maybe the best response is to enjoy the good parts and trust that they benefited from their time away.

Wilderness is available to buy now on Amazon.com and from iTunes, and on streaming services. 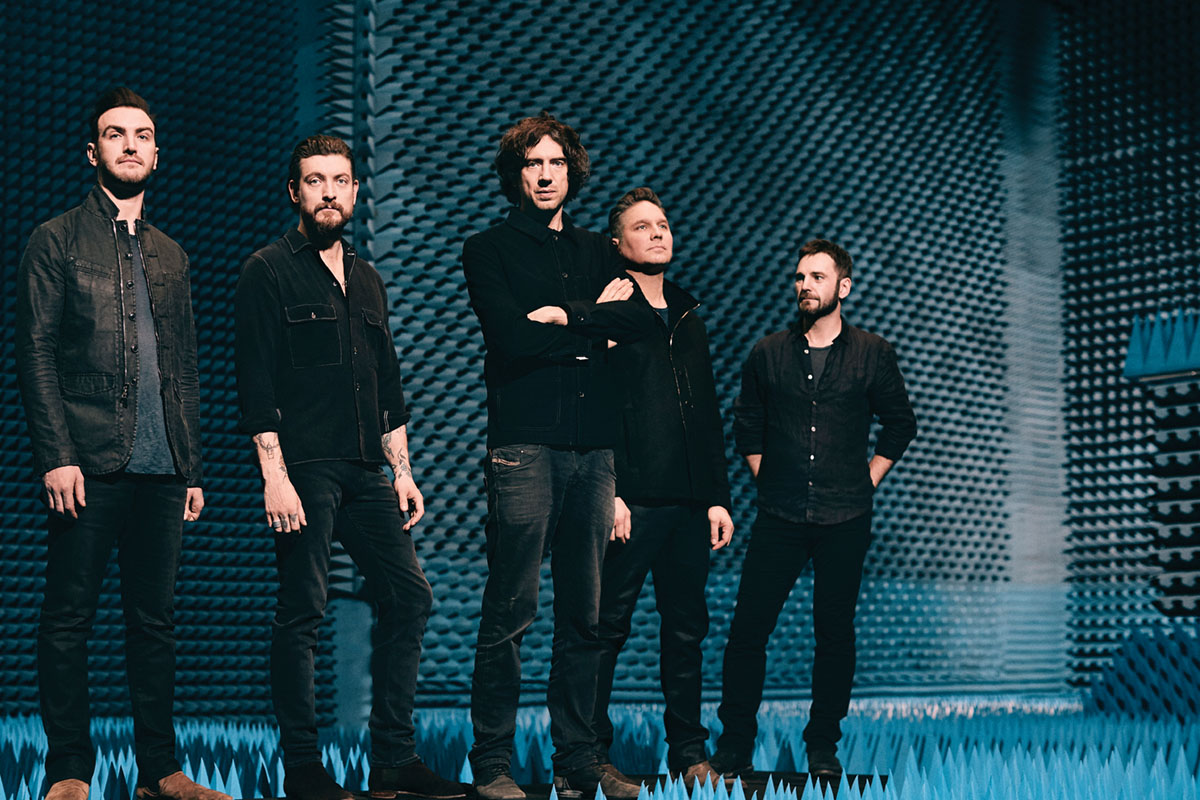