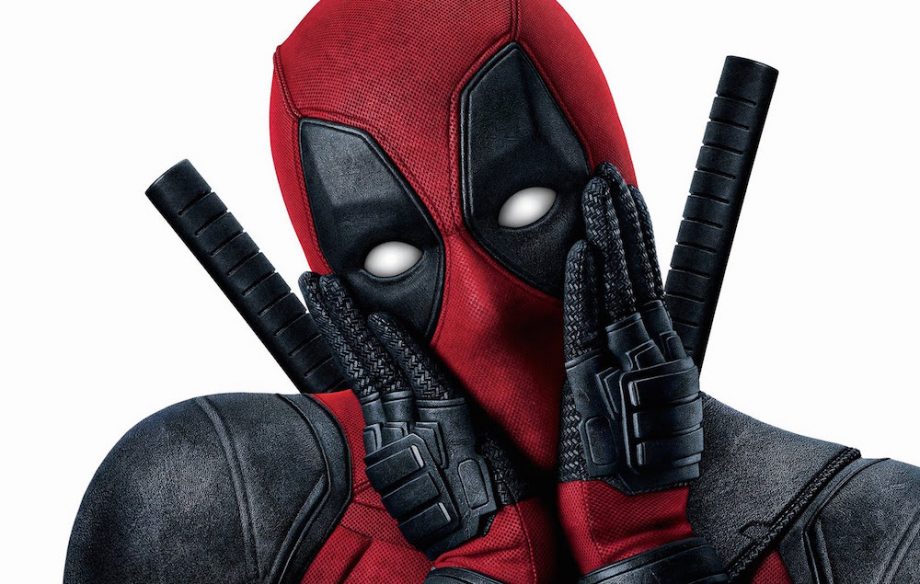 The president of GLAAD has praised R-rated superhero film Deadpool 2 for its inclusion of an LGBTQ relationship.

What’s more, it’s not an implied relationship —  they openly state that they are girlfriends, a rarity in a genre that usually lacks gay representation, or outright erases LGBTQ narratives from film adaptations.

“20th Century Fox and Marvel have finally given countless moviegoers around the world what they’ve longed to see — LGBTQ superheroes in a relationship who protect the world together,” Ellis said. “Negasonic and Yukio’s storyline is a milestone in a genre that too often renders LGBTQ people invisible, and should send a message to other studios to follow this example of inclusive and smart storytelling.”

Deadpool’s LGBTQ characters are a bold move in the superhero world, where such characters or storylines are often cut in the jump from comic to cinema. Earlier this year, Black Panther co-writer Joe Robert Cole had to address rumors that Marvel edited out a lesbian romance between two characters, while last year’s Thor: Ragnarok edited out a scene that would have depicted a key character’s bisexuality.

Deadpool 2 hits theatres on May 18th.