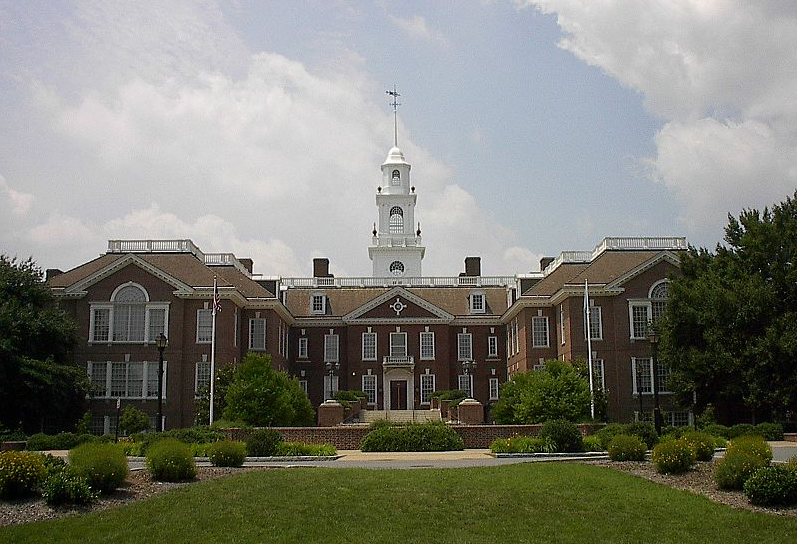 The Delaware General Assembly has passed a bill prohibiting licensed therapists and counselors from subjecting LGBTQ minors to conversion therapy.

The widely discredited practice attempts to change a person’s sexual orientation or gender identity, and can cause serious harm to those subjected to it.

The state House passed the ban by a 24-14 margin, with the Senate voting 12-3 to approve the legislation. Both bills received bipartisan support, underscoring a growing trend of pro-LGBTQ legislation earning more conservative support than in past years.

Under the bill, any person who subjects minors to conversion therapy could face a fine, or could have their license to practice revoked or suspended. It does not apply to practitioners who are faith leaders acting in a religious capacity.

“For young people across Delaware, this legislation provides vital and potentially lifesaving protections from the damaging, dangerous and discredited practice known as ‘conversion therapy,'” HRC National Press Secretary Sarah McBride, a native Delawarean, said in a statement. “While Delaware has made historic progress on LGBTQ equality, we can and must do more to protect LGBTQ youth from rejection, stigma and harm.”

Mark Purpura, the executive director of Equality Delaware, thanked those lawmakers who had worked to pass the bill and their aides, and expressed hope that Democratic Gov. John Carney would sign it into law.

“We look forward to Governor Carney signing the bill into law promptly,” Purpura said in a statement. “We are also thankful to have had the opportunity to work together again with the Human Rights Campaign on this important issue. We need to keep the momentum going across the country to end this despicable practice once and for all.”

Matthew Shurka, a conversion therapy survivor who works with the National Center for Lesbian Rights’ #BornPerfect campaign, said he believes the bill can help educate parents about the risks posed by conversion therapy.

The #BornPerfect campaign estimates that about 700,000 Americans have been subjected to conversion therapy. A recent report by the Williams Institute at the UCLA School of Law estimates that 20,000 LGBTQ minors who live in states without bans may also be subjected to the therapy if lawmakers do not act.

State Rep. Debra Heffernan (D-Brandywine Hundred), the lead sponsor of the bill, celebrated its passage and urged Carney to sign it into law.

“We just want to make sure we take a stance,” she said in a statement. “Delaware stands with LGBTQ youth, especially during the beginning of Pride Month, and we want to make sure we support youth. We want them to have positive outlook in life and know they are supported.”