We count down the lesbian rock icon’s ten best tracks, from I Need to Wake Up to Like the Way I Do 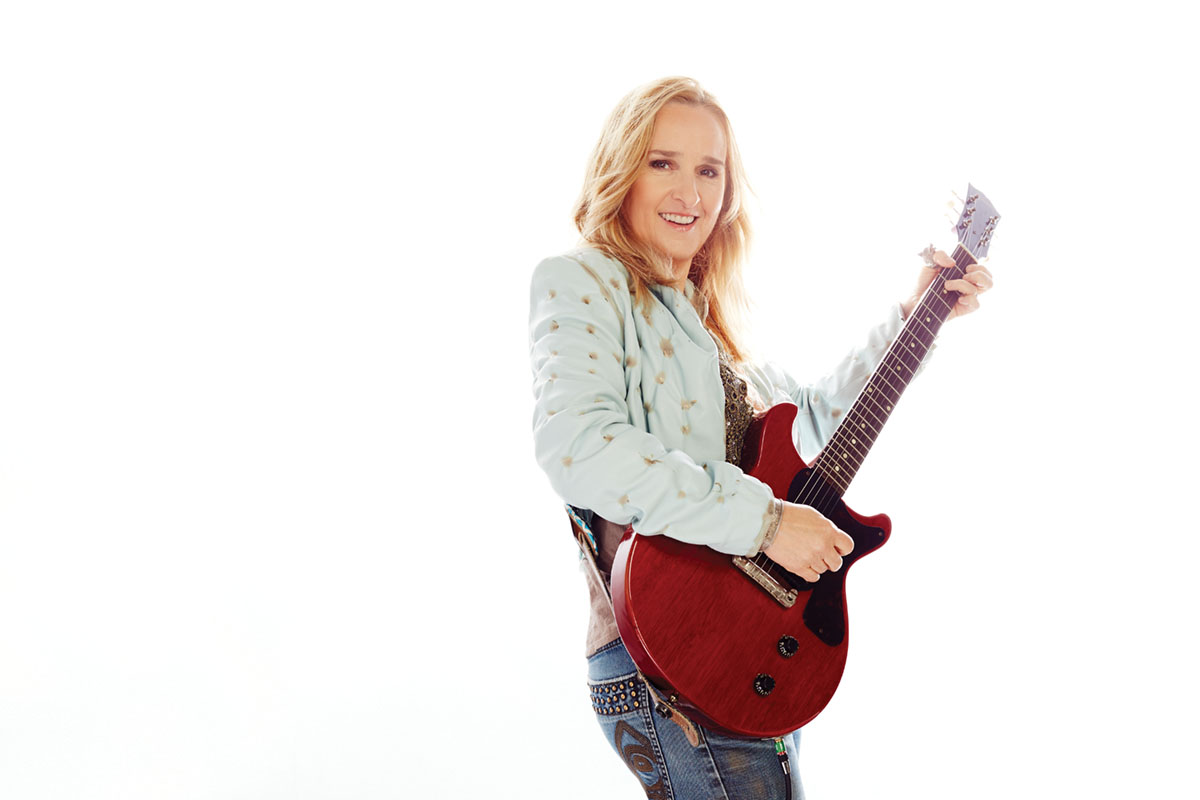 Proud, fierce, and passionately earnest, Melissa Etheridge is a rocker in a class of her own. Throughout a 30-year career she has maintained a defiant sense of self, never afraid to channel her longing, heartbreak and rage into powerful, captivating songs. We’ve ranked her ten best.

Etheridge’s first major hit, “Bring Me Some Water” is the centerpiece of her self-titled debut album. With its brash treatment of infidelity and heartbreak, themes that became staples of her songwriting, her debut single introduced her to the world.

Wavering back and forth between the thrills of pursuit and the devastation of betrayal, Etheridge’s fifth album, Your Little Secret, remains within the wheelhouse she adopted early in her career. “I Want To Come Over” captures her preoccupation with desire better than any other track. This song has Etheridge, heart on her sleeve, in desperate, full-throated pursuit of romantic love.

Notwithstanding her 1990 Juno Award, “I Need To Wake Up” delivered perhaps the biggest red carpet moment of Melissa Etheridge’s career. Written for Al Gore’s flawed yet prescient documentary An Inconvenient Truth, the track netted her an Oscar for Best Original Song. Never shy about baring her environmental and social conscious, Etheridge was the logical choice to deliver this earnest call to action.

Etheridge’s 2005 tribute to Janis Joplin is most notable for marking her return to recording after a battle with breast cancer. Although Etheridge performed the song alongside Joss Stone, everything from the vocals to her presence on stage at the Grammy Awards that year indicated that this was her moment, and signalled a glorious return to the spotlight.

Etheridge shows us a more laid-back side of herself on this cover of William Bell’s 1967 slow burn, easily the standout track of her covers album Memphis Rock and Soul. Intense, yet easy and unforced, “Any Other Way” shows us a version of the veteran rocker that is more deliberate and restrained than what we saw on her early work.

Much of Etheridge’s work has an autobiographical quality to it, and it’s tempting to read “Take My Number” as the steely-eyed coda to “I Want To Come Over.” The song presents an old flame with a choice: take my number, or come home with me. On this track, her voice is still as full of longing as it was almost two decades ago, but is now possessed of a new confidence.

Etheridge’s evolution as a songwriter over the trajectory of her career might be seen most clearly on the underrated 4th Street Feeling. “Shout Now” is an infectious half-growled anthem to shaking off past insecurities, trading the raw, vulnerable songwriting of her early career for something more measured and self-assured, but every bit as passionate and energetic.

Etheridge cuts deep in this single off her breakthrough album Yes I Am, released just months after she publicly came out. “I’m the Only One” picks up where “Bring Me Some Water” leaves off, returning to the familiar pain of seeing a loved one with someone else, this time with an angry note of defiance that has made this track continue to resonate.

The second single from her debut album is a timeless breakup song that remains an Etheridge essential. Like the rest of the album, “Like the Way I Do” draws directly from her relationship struggles at the time, but stands out for the sheer power, agony, and highly relatable tone of resentment in her voice.

Along with its unmistakable melody, “Come To My Window” is a confession of deeply felt self-destructive love that also nods towards her sexuality and sense of social justice. Easily the standout track of Yes I Am, Etheridge’s seminal hit perfectly distills her hopelessly romantic lesbian hippie rocker ethos.