"A Kid Like Jake" has an interesting conceit: Its titular youth is seldom seen on-screen 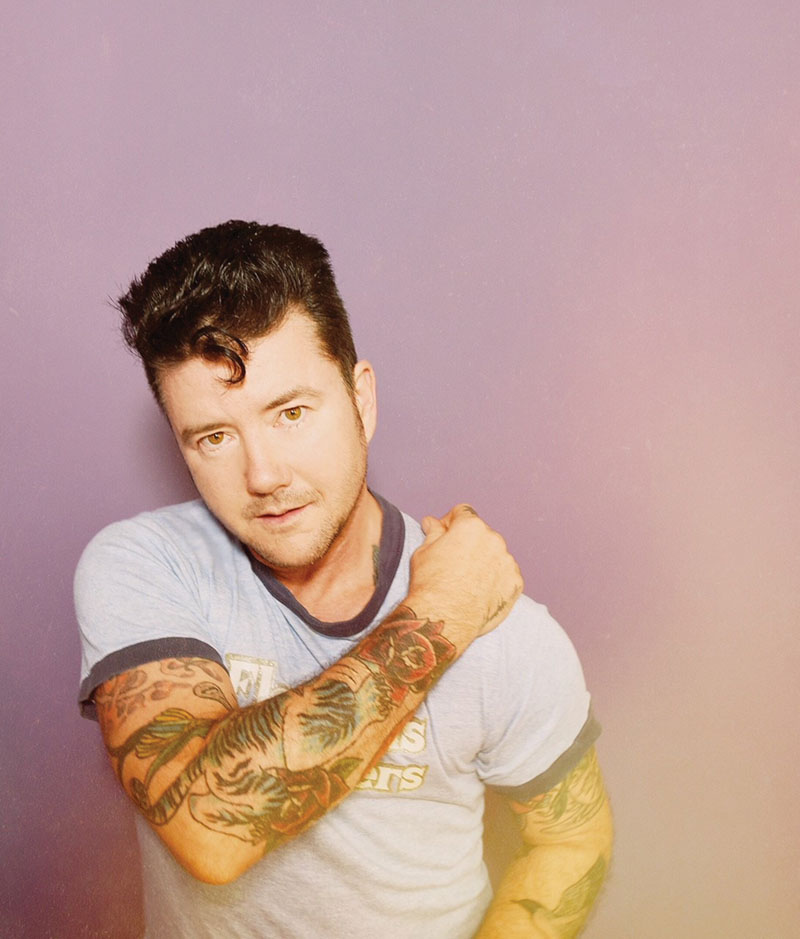 A sensitive drama about a gender-nonconforming New York City kid, A Kid Like Jake features Claire Danes and Jim Parsons as the well-meaning but overwhelmed parents of “gender-expansive” 4-year-old. Like Daniel Pearle’s Off-Broadway play, Silas Howard’s film focuses on the adults’ response to raising their child. Hence, Jake appears mostly in the background, beyond the glare of audience (mis)perceptions. It was a decision star Parsons had a hand in making.

“Jim Parsons, with his husband, producer Todd [Spiewak], and producer Eric Norsoph, optioned the play and did the first adaptation,” says Howard. “They toyed with different ways of seeing or not seeing Jake. I knew that would be a very strong decision in terms of frustrating people. I wanted them to be frustrated because I felt like, especially at age four, to have that kid bear the weight of that scrutiny — Are they this? Are they that? — I just felt like that’s not the point.” 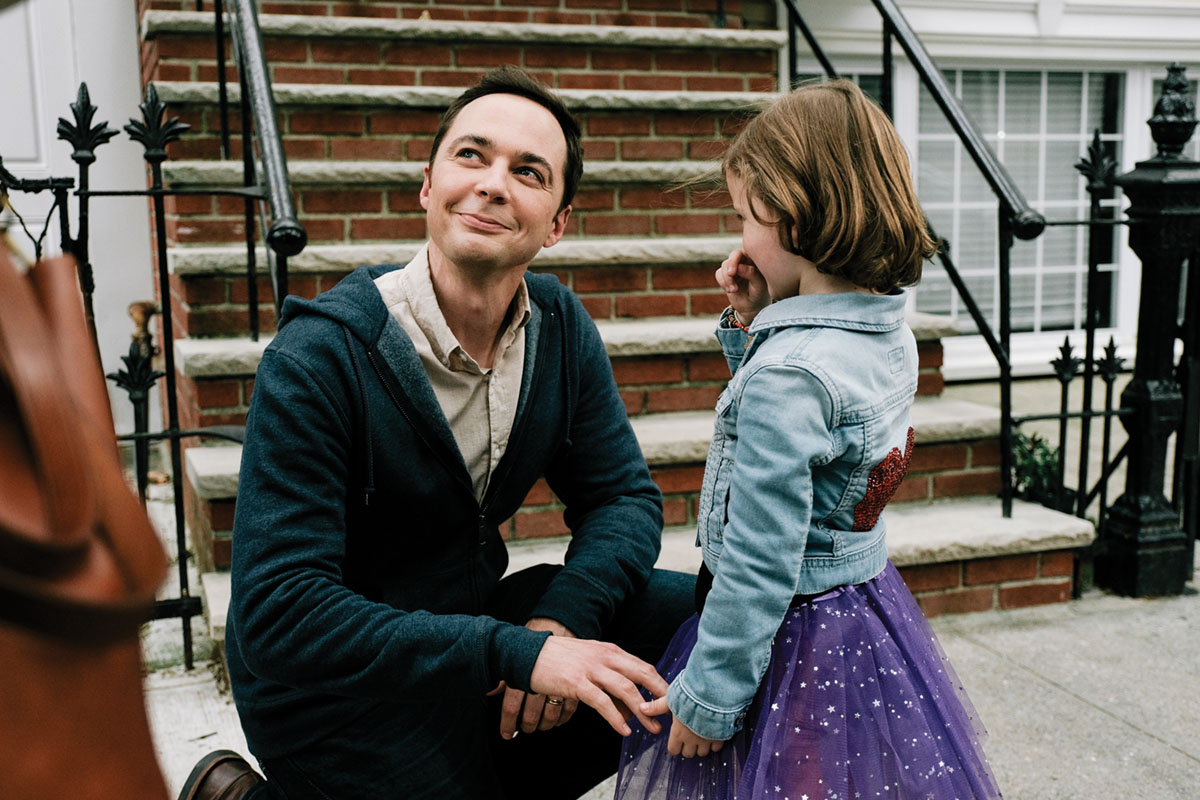 Jim Parsons in A Kid Like Jake. Directed by Silas Howard

Instead, A Kid Like Jake, which also features Oscar-winner Octavia Spencer as the caring (and lesbian) director of Jake’s preschool, hones in on the strain placed on the marriage of two seemingly liberal, Brooklynite parents, who struggle to reconcile a plan of action for addressing Jake’s unique identity.

“What we’re trying to do is show that it can be very difficult just to support and allow kids to be themselves,” says Howard, who identifies as transgender. “It felt very human to [show], we can all talk a good talk, but it’s hard to actually put that into your everyday practice.”

No stranger to directing challenging or queer narratives, Howard has established an adventurous career that’s seen him helm award-winning indie features like Sunset Stories, episodes of This Is Us and Transparent, and even a pair of club kid-fabulous videos for underground dance music artist AB Soto. 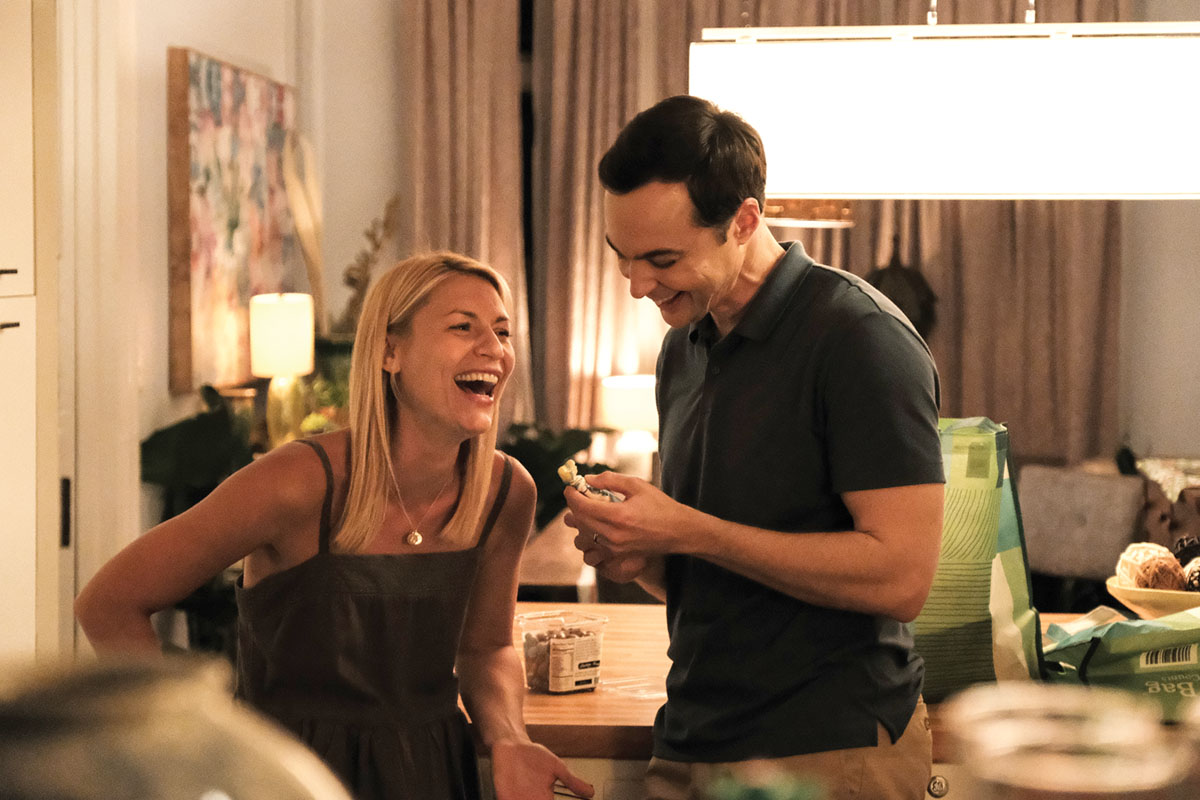 Having moved on from what he calls the “painful” experience of the harassment scandal that rocked the cast and crew of Amazon’s Transparent — “I know Trace Lysette and Van Barnes, they’re very near and dear to my heart. I support them wholeheartedly.” — he’s excited about his role as a co-executive producer on Ryan Murphy’s FX musical drama Pose, which boasts landmark levels of trans representation for a cable or network series.

“To see it at this level, at this budget, with this talent is phenomenal,” he says. “With Janet Mock and Steven Canals, and those voices in the writers’ room, it definitely feels like a historic moment.”

A Kid Like Jake is not rated, and is playing at the Angelika Pop-Up at Union Market, 550 E. Penn St. NE. Visit fandango.com.

André Hereford covers arts and entertainment for Metro Weekly. He can be reached at ahereford@metroweekly.com. Follow him on Twitter at @here4andre.
← Previous Story Andrew Fleming based gay comedy Ideal Home on his own life
Next Story → ‘Jurassic World: Fallen Kingdom’ allegedly removed lesbian reference from film