Millie Bobby Brown has deleted Twitter after she was turned into a homophobic meme.

Known for her role as Eleven in Netflix’s Stranger Things, the 14-year-old actress became the subject of a Twitter meme under the hashtag #takedownmilliebobbybrown. Users posted fake stories suggesting Brown used homophobic slurs in encounters with the actress.

It appears that most, if not all, of the memes are failed attempts at satire. The memes also fly in the face of fact, as Brown has previously supported GLAAD’s Together movement and has spoken up in support of the Marjory Stoneman Douglas High School students.

The prevalence of the memes has caused Brown to deactivate her Twitter account. Many Twitter users have criticized those who participated in the meme, calling it “bullying.”

Y’all still doing racist/homophobic Millie Bobby Brown memes? You grown ass adults bullied her (A CHILD) off the internet…. Stop it already.
When someone commits suicide you fucks are the first to post PSAs about harassment and bullying. But You do it for a meme?

Adding a bizarre twist to the story, the memes are being shared by LGBTQ Twitter users as well as others.

Many of the memes included images edited with text that was claimed to have been said by Brown. Below are a few examples, which include homophobic slurs.

I was in McDonald’s today and saw Millie bobby brown, went up to her and asked for a picture when she yelled “fuck you faggot ass looking homo walrus hoe burn in hell” and beat me up till I blacked out then left on her private jet, someone stop her 😓#TakeDownMillieBobbyBrown

I’m gonna share my #takedownmilliebobbybrown story… I was about to check out in sephora using my VIB Rouge card, then #MillieBobbyBrown pushed me and said “move faggot, ladies first” then she took my VIB Rouge card and used all my points and redeemed my birthday gift ;(

i think y’all aren’t getting the point of the millie bobby brown meme?

and the entire idea and meme of mbb being homophobic originated from this iconic stan twitter moment.

As of writing, Brown’s Instagram is still active and has not been deleted. 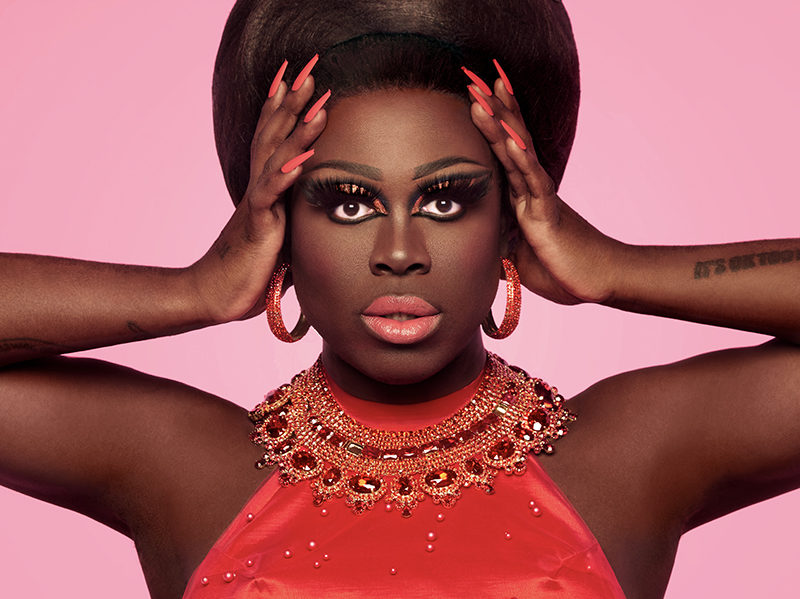