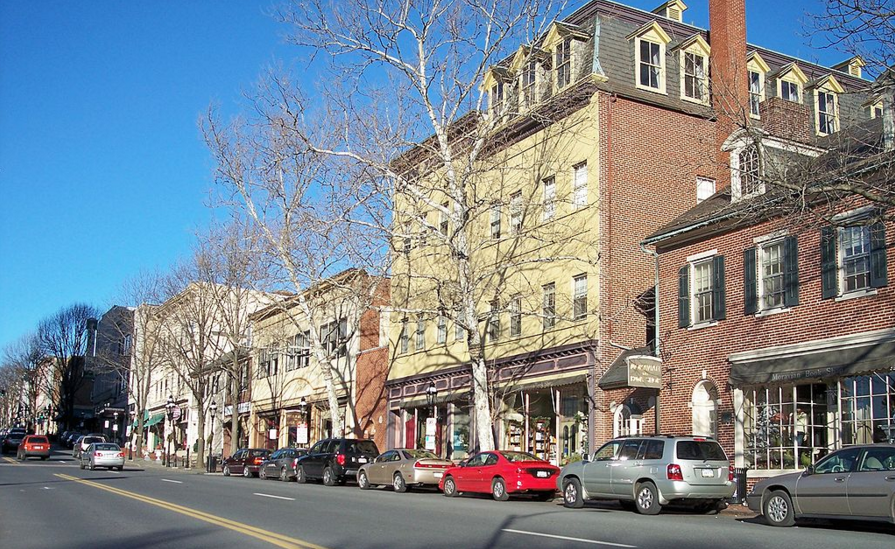 The Bethlehem City Council has taken a second vote to approve a ban on conversion therapy, making the city the eighth jurisdiction in Pennsylvania to prohibit therapists from trying to forcibly change youths’ sexual orientation or gender identity.

The ordinance, which passed unanimously, prohibits licensed therapists from subjecting minors to various forms of conversion therapy — which can range from aversion therapy to electroshock therapy, even if their parents wish to ignore or alter their children’s LGTBQ identities. Therapists who engage in the therapy can potentially lose their license to practice.

Under the ordinance, people can file complaints against practitioners of conversion therapy. Those complaints will then be brought before an appeals board consisting of the city health director or a designee, a licensed mental health services professional, a City Council member, and two private residents.

The ordinance was supported by several local community organizations, including the Bradbury-Sullivan LGBTQ Community Center, KidsPeace Hospital, Valley Youth House, and the Metropolitan Community Church of the Lehigh Valley.

Most major medical and mental health organizations, as well as child welfare advocates, have come out in opposition to conversion therapy, arguing that it is not based on science, and can lead to several emotional problems for youth who are subjected to it. Those problems include higher risk of depression, self-harm, or suicidal ideation.

“Bethlehem City Council’s unanimous support for an end to conversion therapy in their city is an important victory for LGBT youth and a clear reminder that the LGBT community deserves high-quality health care, not discredited junk science,” Adrian Shanker, the executive director of the Bradbury-Sullivan LGBT Community Center, said in a statement.

Seven other localities in the state — Reading, Allentown, Pittsburgh, Philadelphia, Doylestown, State College, and Yardley Borough — have passed similar bans, as have more than 30 other city or county governments and 14 states throughout the nation.

“No child should be put through the dangerous and inhumane practice of conversion therapy which doesn’t work, and is tantamount to child abuse,” Allison Van Kuiken, Pennsylvania State Director for the Human Rights Campaign, said in a statement. “That’s why this abusive practice has been condemned by every major medical and mental health organization, and why 14 states and Washington, D.C. have enacted laws or regulations to protect LGBTQ minors.”