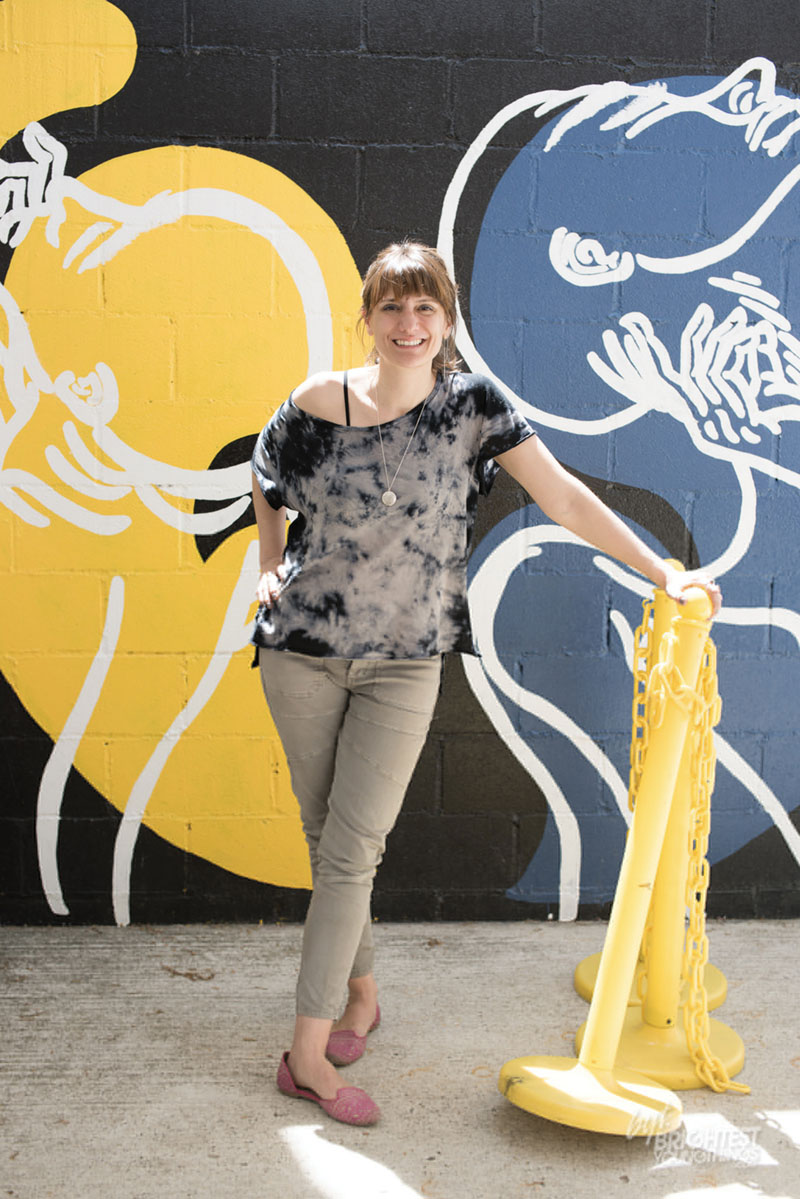 “I have to admit, I didn’t think we were going to get the money,” says Julianne Brienza. “I didn’t think it was going to happen. I thought we’d be announcing that we’re selling the building and I would be giving a year’s notice and moving somewhere else in the world.”

Instead, Capital Fringe, which Brienza heads, raised nearly $9 million dollars to further renovate the space it purchased in 2014. If all goes as planned, by this time next year the Logan Fringe Arts Space complex in Northeast D.C.’s Trinidad neighborhood will go from having one theater to three, while adding a full kitchen to further complement the venue’s indoor bar, outdoor beer garden, and art gallery.

“When we started Fringe, it was all about starting an arts organization,” she says. Indeed, the arts center is intended to stand apart from the namesake annual festival. “It could be that in the new building we have other shows running during the time that have nothing to do with the Fringe Festival.”

The goal is to let the festival become its own entity, rooted elsewhere. This year’s event, for instance, has all performances taking place at the Waterfront area, in Southwest D.C.

“It’s the most concentrated the festival has ever been in our entire history,” says Brienza, adding that Fringe will light up 11 stages at venues including Arena Stage, Blind Whino, and area churches — all within a five-minute walk of one another. The concentration in the now-bustling Waterfront area is a boon to both veteran festival-goers as well as those unsuspecting passersby who “don’t know anything about theater and are just super curious.”

The festival is centered on productions selected through an unjuried, open-invitation process — first-come, first-staged — with works largely created and produced by new or relatively inexperienced theatermakers. “The focus is on the story [with] overall middle-to-low technical elements in the shows,” says Brienza, noting that most of the productions are short, clocking in at approximately 75 minutes each.

This year’s festival adds to that mix a few plays the organization specifically commissioned — “all dealing with folktales and myths,” from America’s Wives, an adaptation of a Yoruba folktale by Farah Laval Harris, to Andromeda Breaks, a Southern Gothic horror spin on a Greek myth by Stephen Spotswood. The roster also showcases two new productions from well-established companies: Barocco, a devised work from the Fringe-birthed, Helen Hayes Award-winning Happenstance Theatre; and O Monsters, an experimental performance piece from Philadelphia’s Obie-winning New Paradise Laboratories.

“We’re really trying to encourage people to get outside of their comfort zone,” says Brienza. “Because, why not? You can buy a six-pack and a four-pack and the tickets are $13 or $11 each. In a pretty expensive city, that’s pretty affordable for theater.”

Doug Rule covers the arts, theater, music, food, nightlife and culture as contributing editor for Metro Weekly. Follow him on Twitter @ruleonwriting.
← Previous Story Stage Review: Ain’t Too Proud at the Kennedy Center
Next Story → Capital Fringe 2018: A Complete Guide to Every Show