If CW moves forward with the series, it will be the first live-action superhero show with an openly gay lead

The CW is developing a Batwoman TV series that will have an openly lesbian main character, making it the first superhero show with a gay lead.

According to Variety, the Batwoman show will debut in 2019 if CW decides to move forward and will be an adaption of the DC Comics character.

Originally created to dispel rumors of Batman being gay in the 1950s, Batwoman was reintroduced as a Jewish lesbian to “have a cast that is much more reflective of today’s society.”

Batwoman’s alter-ego, Kate Kane, is described as an out lesbian “armed with a passion for social justice and a flair for speaking her mind” who is destined to “snuff out the failing city’s criminal resurgence.”

However, she may not be a traditional hero, hinting that she “must overcome her own demons before embracing the call to be Gotham’s symbol of hope.”

The new Batwoman is being executive-produced by Greg Berlanti and would be his seventh show on the network, including Black Lightning and Riverdale. Caroline Dries, best known for producing The Vampire Diaries, will join as a co-executive producer as well as a writer. She has also previously worked on Melrose Place and Smallville.

More information on Batwoman’s future will likely be made available at CW’s annual DC Comics crossover event in December.

Unlike Marvel, whose cinematic universe has a dearth of LGBTQ characters, DC’s television adaptations have embraced LGBTQ content, including Black Lightning, which features an out lesbian superhero as part of its main cast.

In addition, Supergirl is expected to introduce a transgender character to the main cast for its upcoming fourth season.

Conversely, Marvel has been widely criticized for not including LGBTQ characters in its live action adaptations, or even editing them out, such as deleting a scene that would have confirmed the bisexuality of Valkyrie in Thor: Ragnarok.

However, that could be changing in Marvel’s future films. Kevin Feige, president of Marvel Studios, confirmed that there will be at least two LGBTQ characters in studio’s upcoming films. 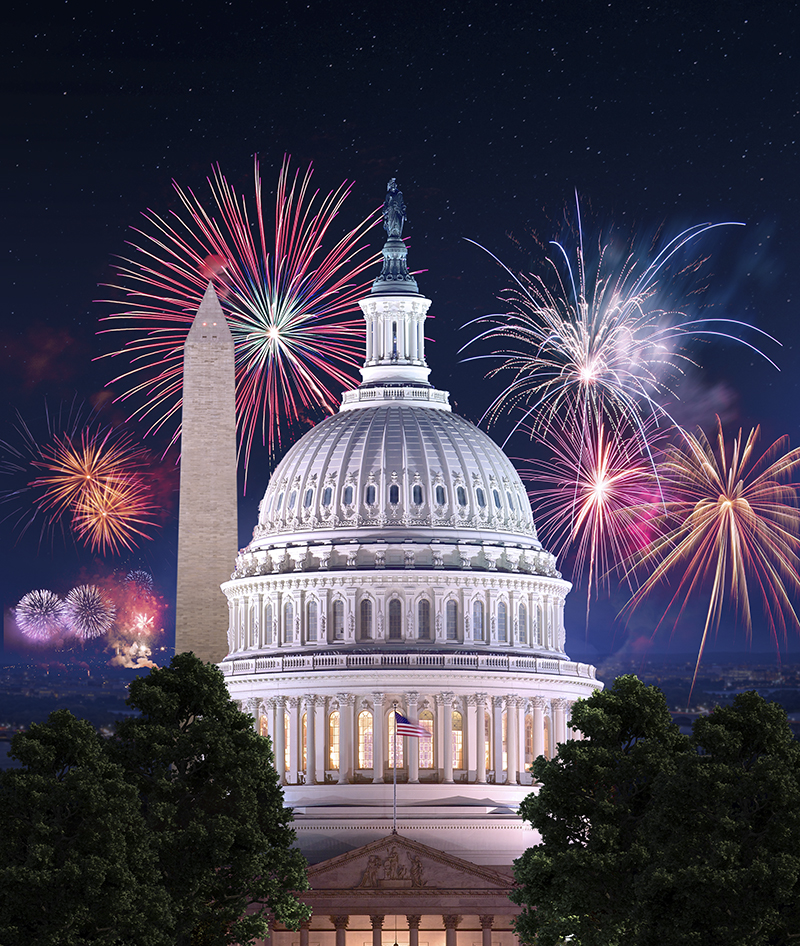 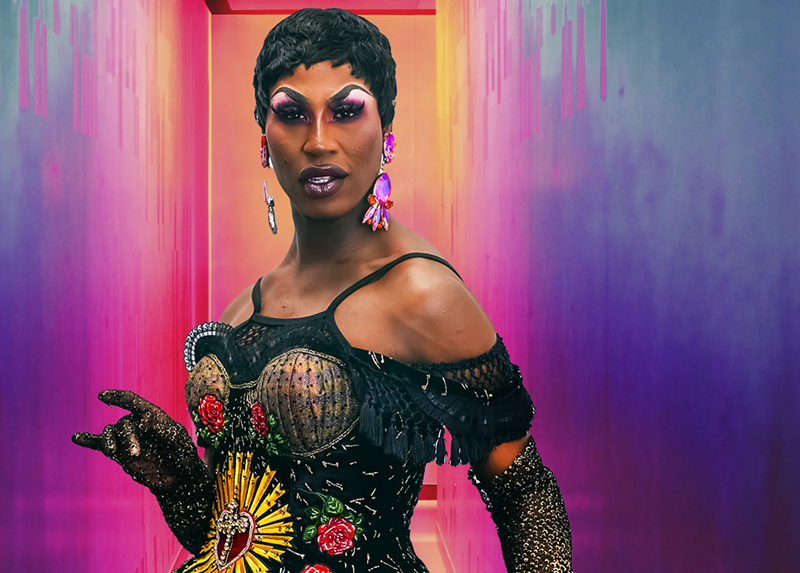