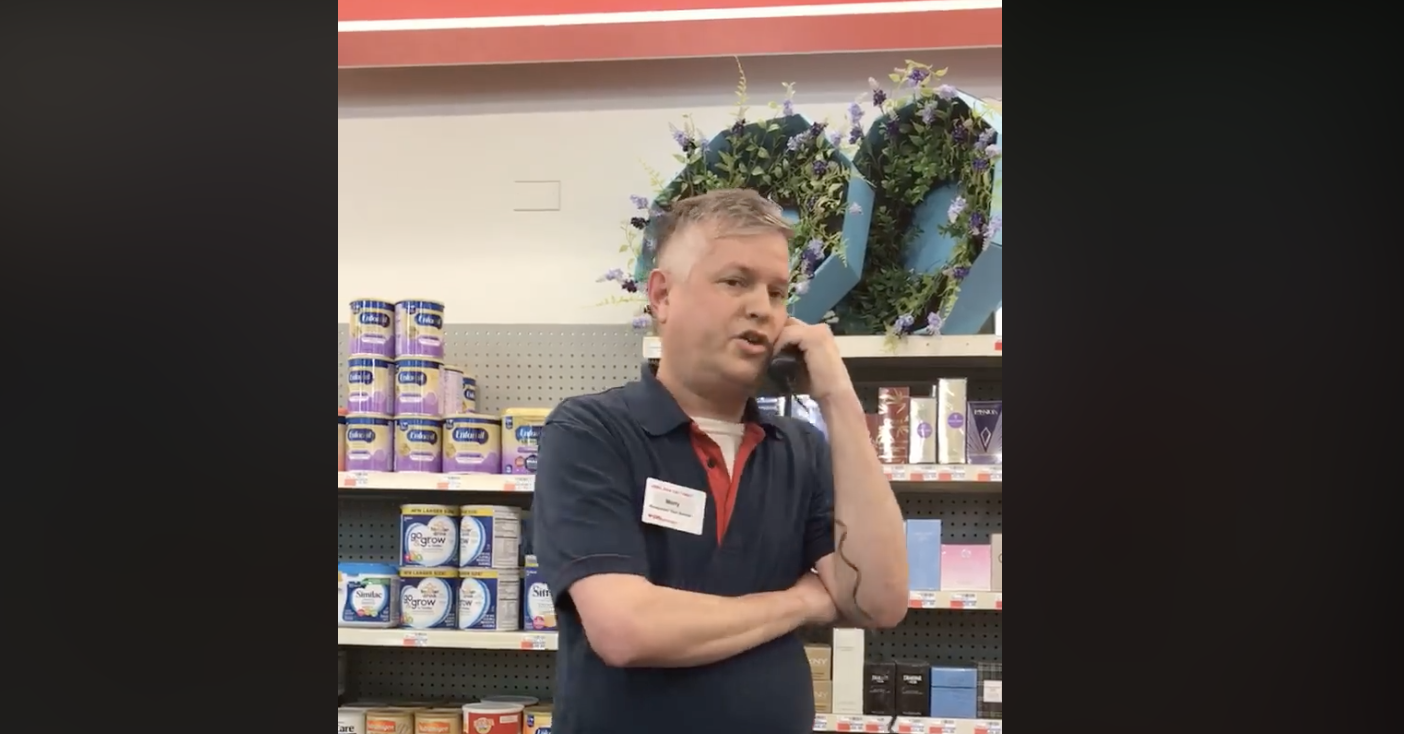 A Log Cabin Republicans chapter president has been fired from CVS Pharmacy after a video of him calling police on a black woman for using a “fraudulent” coupon went viral.

Camilla Hudson said that when she tried to use a coupon at a North Broadway CVS in Chicago on Friday, the manager, Morry Matson, claimed it was “fraudulent.”

Hudson told news outlets that she insisted to Matson that she had received the coupon in the mail. The situation escalated until Matson attempted to kick her out of the store, and then called police when she refused to leave.

In a video Hudson posted to Facebook, Matson is calling the police for what she says is the second time. Visibly shaking, Matson calls Hudson African-American to the person on the other end, to which she responds “I’m black. Black isn’t a bad word.”

Three officers arrived, but Hudson said they did not take any action. She also mentioned that Matson didn’t start shaking during their interaction until he called the police for a second time.

USA Today received a statement from CVS Health apologizing to Hudson and saying Matson and another employee were fired as a result of the incident.

“CVS Health does not tolerate any practices that discriminate against any customer and we are committed to maintaining a welcoming and diverse environment in our stores,” CVS’ spokesperson Mike DeAngelis said. “We have firm non-discrimination policies in place to help ensure that all customers are treated with respect and dignity. Profiling or any other type of discriminatory behavior is strictly prohibited.”

Matson is president of the Illinois chapter of the Log Cabin Republicans, which aims to advance LGBTQ rights from within the Republican Party. Matson’s contact info has been removed from the Log Cabin website, and the chapter website for Illinois is not accessible as of press time.

Matson is currently running for Chicago City Council and was also a state delegate for President Donald Trump’s campaign in the 2016 election.