The Kennedy Center invites everyone to dance to ballet, salsa -- and Kylie 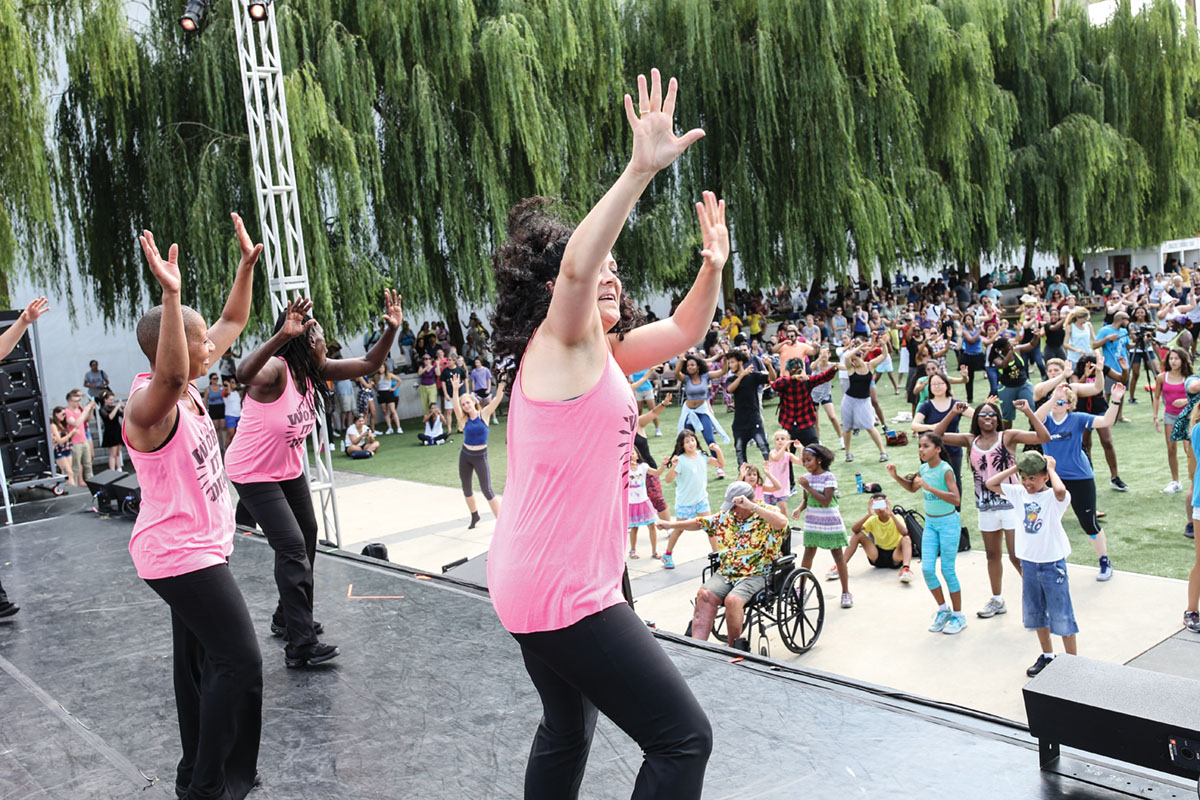 In recent months, a certain pop diva has headlined White Party Palm Springs and New York Pride. Might she appear at the Kennedy Center’s National Dance Day be next?

“Unfortunately, Kylie Minogue won’t be here,” the Center’s Jane Rabinovitz says. Nonetheless, Minogue’s music will ring out from the Center this Saturday, July 28, when patrons will perform a routine to her latest single, “Dancing.”

A collaboration with the Dizzy Feet Foundation, each year the KenCen’s National Dance Day features an official routine. Emmy Award-winning choreographer Mandy Moore (So You Think You Can Dance) created the “Dancing” routine, which Comfort Fedoke of So You Think You Can Dance will lead patrons in performing. “One of my favorite things is to run around the Kennedy Center and get non-dancers up and moving,” Rabinovitz says. “I don’t find it embarrassing to make a fool of myself dancing, so I like to encourage others to take [that] risk.” 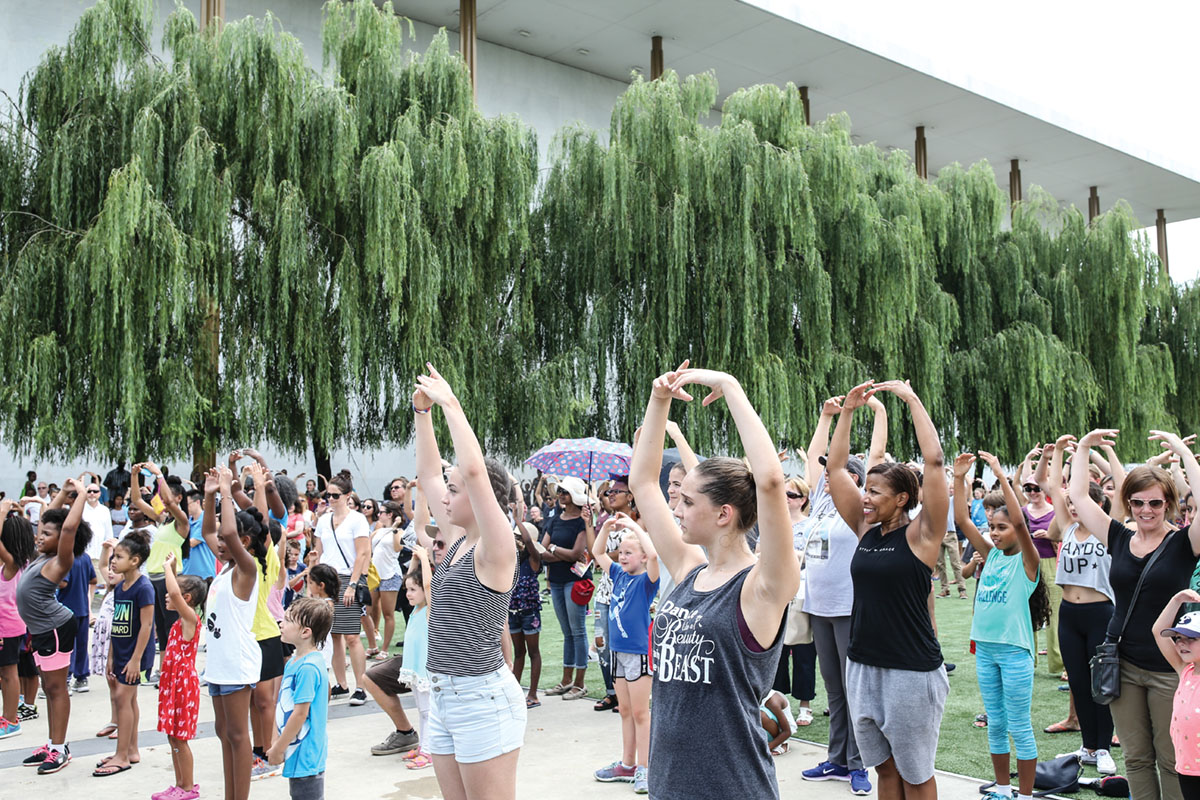 The choreographed routine is the most prominent aspect of a free, all-day affair designed to showcase dance and movement in all forms from around the world, with an emphasis on D.C.-based groups. “There is a lot of high-quality dance happening in D.C.,” says Rabinovitz, the Center’s assistant manager of dance programming and producer of National Dance Day. “This year we have a yoga class…and then we’re doing some dance fitness. We have a traditional Chinese folk dance group, a salsa company…a hip-hop group, a contemporary dance group, [and] a ballet class.” Michael Mindlin, dance supervisor for the national tour of Hamilton, will also participate in the day’s festivities, emceed by New York City Ballet Principal Ashley Bouder.

“We’ll also have a lot of music [and] there’ll be snacks throughout the day,” Rabinovitz adds, calling it “the perfect day to just come and hang out at the Kennedy Center. It’s a very casual atmosphere — dance if you want to, sit in the shade and watch other people dance if you’re not feeling up to it…. I hope that lots of people will come out, bring their friends, bring their families, and just dance a little bit with us.”