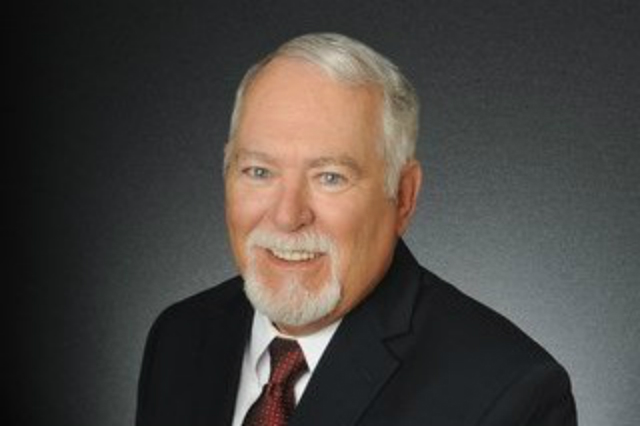 A California Vice Mayor who penned a homophobic column naming July “Straight Pride American Month” was met with almost 200 protesters calling for his resignation at a City Council hearing earlier this week.

Ted Hickman, Vice Mayor of Dixon, went viral after a column was published in the local paper describing Pride month as “LGBTQF-WTF month,” and said Pride represented an “inferior complex,” while heterosexuals can show honor for America with “actual real pride.”

“We ARE different from them,” he said. “We work, have families, (and babies we make) enjoy and love the company (and marriage) of the opposite sex and don’t flaunt our differences dressing up like fairies and prancing by the thousands in a parade in nearby San Francisco to be televised all over the world.”

Hickman’s comments led to a large protest outside the courthouse and during a city council meeting, with protestors calling for Hickman’s resignation or ousting from office, the Sacramento Bee reports.

“We have tolerated your bad behavior and bad words too long,” said Chelsea Baer, a commissioner on the Parks and Recreation Commission. “Dixon is fed up. Listen to those people out there and look at all these people there.… We will vote Nov. 6 and you will see what will happen and you will not win.”

Others said that Hickman’s column was inappropriate and that he should respect everyone he serves.

“It’s no question that Mr. Hickman’s words are grossly out of line and out of touch, and dare I say unamerican,” Julian Cuevas said. “Show your constituents that this body doesn’t cherry pick who they represent, but that you represent everyone, including those in the LGBT community.”

Some said that if Hickman cannot celebrate diversity than he should not be a representative for the city.

“Dixon is a melting pot that represents people from all over the world,” said Teresa Soria said to the council. “If the kitchen is getting too damn hot you need to leave it. If you can’t, won’t or are unable to represent us, you really need to resign. That kind of thinking doesn’t represent the community and doesn’t represent where the world is heading.”

Hickman received very little support throughout the meeting. However, he gave a statement prior to the public comments, saying: “If I could rewind time and write the column again I would not use the words sarcastically of vice mayor because I see it might not be acceptable to some.”

Hickman originally defended his column, arguing that it was “tongue-in-cheek” and that only “thin-skinned people took offense.”