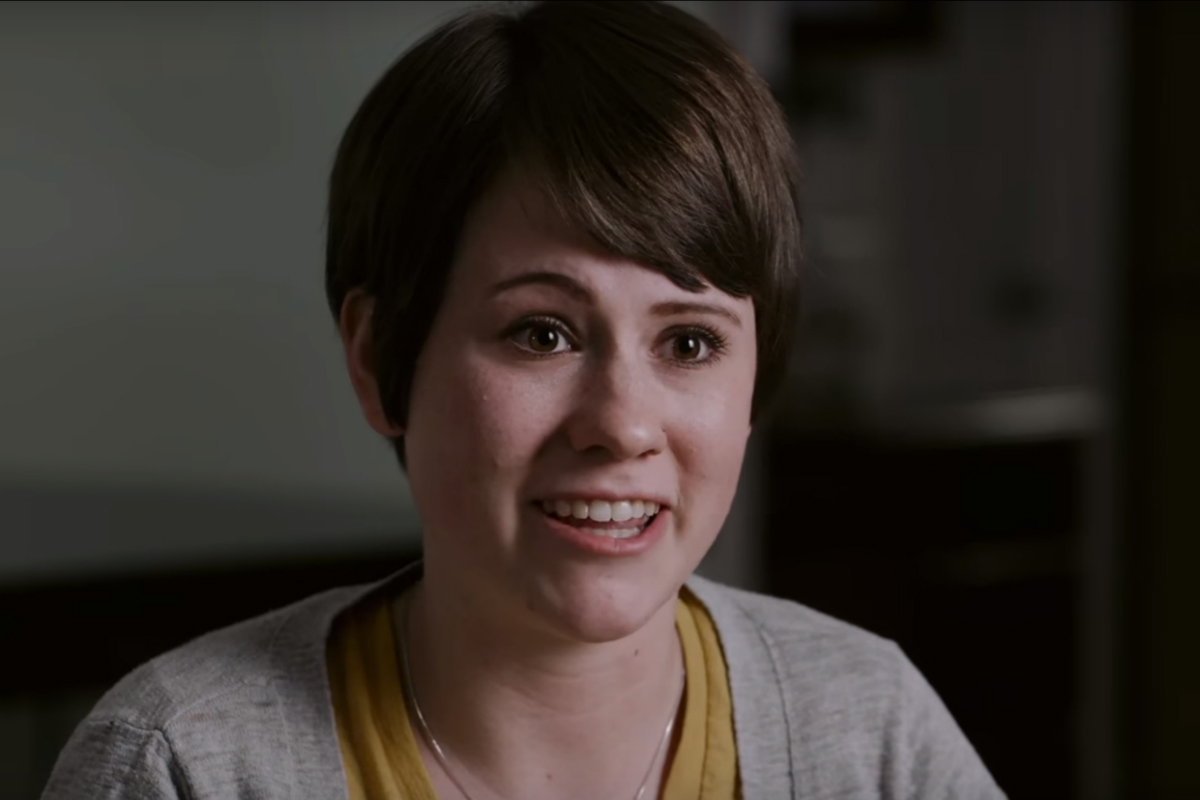 An evangelical Christian group had been discovered targeting LGBTQ people on Facebook and YouTube with “dehumanizing” conversion therapy ads.

Anchored North’s founder Greg Sukert held a webinar where he discussed the charity’s efforts, including showing LGBTQ people a video titled “Love is Love” where a young woman claims religion helped redeem her of her sexuality.

“To specifically target queer and trans individuals and women seeking abortions is the lowest blow imaginable,” OutRight Action International’s Rashima Kwatra told 50.50. “It’s truly appalling for an organisation to purposefully send dehumanizing messages to individuals who are already targets of so much abuse.”

Speaking to 50.50, Sukert said that Anchored North “relentlessly” follows people “with stories of hope and redemption.”

“Like when you go to Amazon and you see a spatula and then that spatula starts following you across Facebook ads, across Google display ads, and everywhere you go, you’re seeing that spatula,” said Sukert. “That’s what we’re doing — we really relentlessly follow people with the Gospel, with stories of hope and redemption.”

While Anchored North is currently focused on gay people, Sukert warned that their next target is the transgender community. The group describes itself as “next generation evangelists” who use “media and evangelism to reach the lost with the gospel in a way that has never been done before.”

“Love is Love,” one of the videos targeted at LGBTQ people, is still available on YouTube and features both a deceptive title and thumbnail.

Despite detailing “Emily’s clear explanation of the reality of homosexuality and how to break free from its grip,” the video is titled “Powerful coming out story!!! LOVE IS LOVE” and the thumbnail shows “Emily” against a rainbow background — all designed to trick LGBTQ people into watching the video.

Anchored North claims that Emily spent “7 years living out her same-sex attractions while being outspoken about God’s acceptance of her lifestyle. After her engagement with her female partner ended, she was invited to a Bible study. This weekly examination of the holiness of God challenged her day after day until her life completely changed. It is a powerful testimony that calls the homosexual community not to heterosexuality but to holiness.”

A top-rated comment under the video sums up Anchored North’s mission quite succinctly: “I don’t think it’s acceptable to try and draw in people with that lie of a title. This is one of the most subtlety [sic] creepy and disgusting attempts to get inside the heads of young people I have ever seen.”

Another commenter said they left the church for many reasons, “one of them being how they treat the LGBT community.”

“You paint pretty pictures over your vileness and try to cover the stench with nice sounding words, but you are rotten to the core,” they wrote. “Sin and holiness are made up religious terms used to tear people down and control them. Real morality, genuine goodness comes from how you treat others. It does not tell them they are broken because of fairy tales and superstition.”

Conversion therapy of the sort advocated by Anchored North has been widely debunked and is considered to be dangerous and harmful to those subjected to it.

Despite the efforts of religious and right-wing groups to continue the practice, a number of states and municipalities have passed bans on performing conversion therapy on LGBTQ youth, with Delaware recently becoming the fifteenth state to do so.

“So-called ‘conversion therapy’ is dangerous, cruel, and uniformly rejected by every major mental health and child welfare organization,” HRC National Press Secretary Sarah McBride, a Delaware native, said after the state’s ban was implemented. “Today’ signing is a critical step forward in the fight to ensure that Delaware is a safe and affirming state for all LGBTQ youth, and we hope that the values and progress reflected in this law guide the ongoing conversation in Delaware about protecting LGBTQ students from discrimination.”