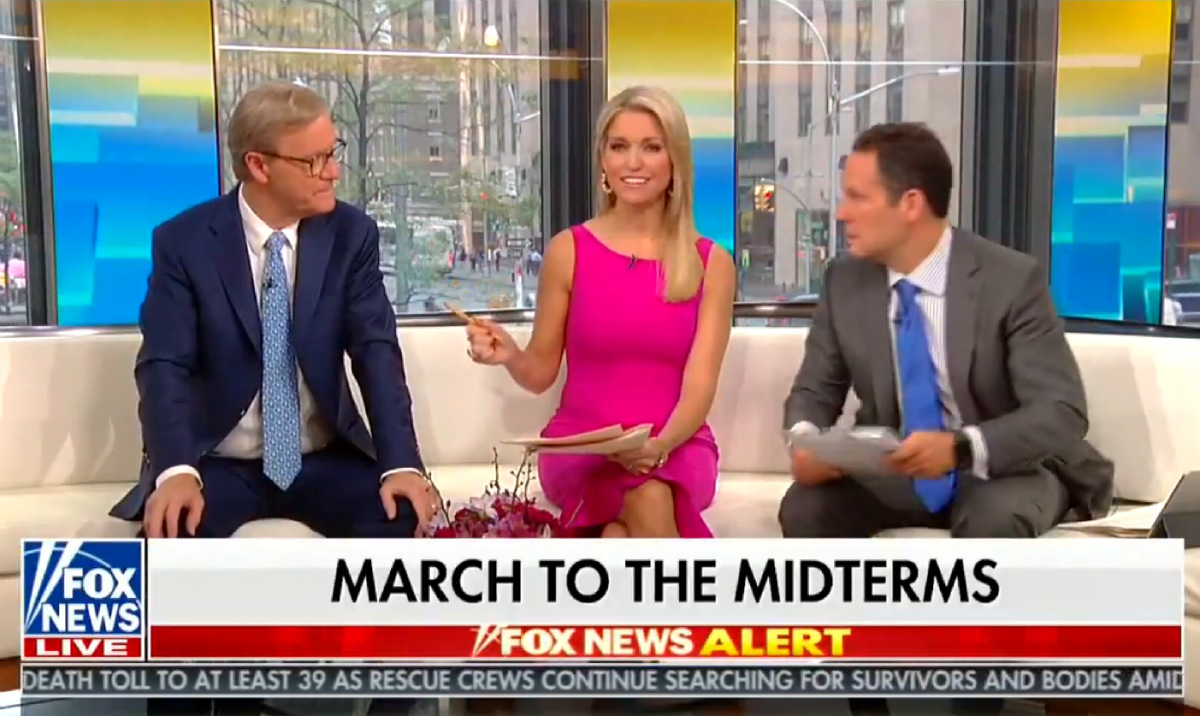 A Fox News host has been forced to apologize after describing a transgender political candidate as “that transgender.”

Fox & Friends‘ hosts were discussing Christine Hallquist’s history-making primary win in Vermont, where she became the first transgender woman to be nominated for governor by a major political party.

“In Vermont it was all about Bernie Sanders, and they nominated the first transgender candidate for Governor,” said Griff Jenkins, reports Gay Star News.

“That transgender beat the 14-year-old!” Ainsley Earhardt replied. “Remember they didn’t have an age limit, so the 14-year-old said, ‘Well, I’m going to run!’ Ran in the primary, didn’t win.”

Earhardt’s comments were widely criticized on Twitter, with one person saying that “fox & friends has the casual bigotry down pat.”

In response, Hallquist thanked Clinton for her support and added that her preferred pronouns are “she, her, hers.”

Thanks @ChelseaClinton – we're so excited by the letters of support we're receiving from across the country everyday! Together, we'll realign America's moral compass.

Pronouns: she, her, hers https://t.co/qupR2dCFIA

Even Dictionary.com felt the need to comment, responding to Earhardt’s transphobia by tweeting out that the word “transgender” is “an adjective, not a noun.”

The dictionary website has gained internet fame for unsubtly commenting on the actions of the Trump presidency through carefully timed definitions. Among other tweets, after Donald Trump’s meeting with Vladimir Putin, Dictionary.com tweeted the definition of “Traitor.”

Speaking to The Wrap, Earhardt tried to excuse her actions by saying she “moved too quickly” to respond and “couldn’t recall Christine Hallquist’s name.”

“As a person of faith, I sincerely promise I never ever meant anything derogatory and I am sorry it may have come off that way,” Earhardt said.