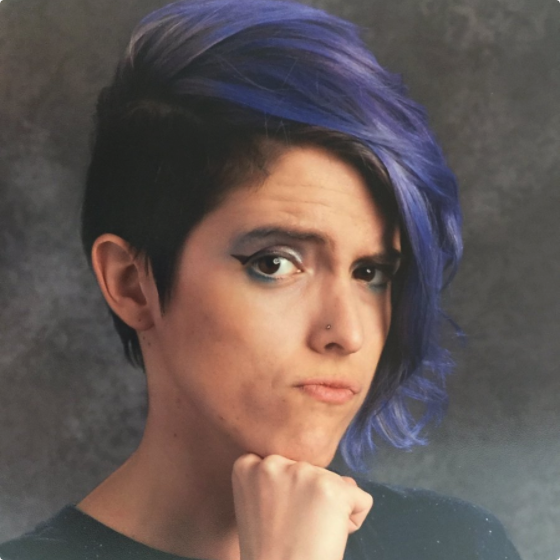 A Texas father who lodged a complaint that led to a former Teacher of the Year being disciplined is defending his actions, even though it’s been a year since he first notified school officials of his concerns over the teacher’s alleged flaunting of her sexual orientation.

On Aug. 23, 2017, Paul Holding, the father of two daughters at Charlotte Anderson Elementary School in Arlington, Texas, emailed officials with the Mansfield Independent School District, including Superintendent Jim Vaszauskas, to allege that art teacher Stacy Bailey was “indoctrinating” students into accepting the “homosexual agenda,” reports the Fort Worth Star-Telegram.

Holding, whose daughters were in second and fourth grade at the time, complained that his daughters had told him Bailey had shown students a slide show presentation that included pictures of Bailey and her then-girlfriend, which Holding claims flaunted “her intimate relationship with a woman.”

“She told her students to not think it is gross for same-sex couples to be together,” Holding wrote in that email. “She told my daughters they could marry any type of person just like her.”

After Holding complained, the district placed Bailey on administrative leave. In April, it renewed Bailey’s contract, but forced her to transfer to a high school within the district.

But disciplining Bailey isn’t sufficient for Holding, who wants the Mansfield ISD to bar teachers from sharing personal details of their lives, particularly with elementary school students who may be impressionable.

In preparation for the open comment portion of the school board’s monthly meeting on Tuesday, Holding wrote a statement defending his decision to complain about Bailey’s teaching style and her decision to show students the pictures of her then-girlfriend.

“We feel strongly that with our younger kids, it is not appropriate to discuss sexuality without a parent’s written permission.”

“When it comes to our pre-pubescent children, with no knowledge of sexuality, we demand that teachers exercise discretion,” Holding added. “We feel strongly that with our younger kids, it is not appropriate to discuss sexuality without a parent’s written permission.”

But Bailey’s attorney, Jason Smith, told the Star-Telegram that his client didn’t do anything improper.

“Stacy Bailey merely showed a photo of her now wife,” Smith said. “She was not promoting an ideology, just merely discussing her family just like other teachers do all the time without being suspended.”

Bailey, who was named the 2016 Teacher of the Year at Anderson Elementary, has since sued Mansfield ISD in federal court, alleging that the district discriminated against her because of her sexual orientation. The district has vehemently denied the allegations, telling NBC News that the objection to Bailey was that she used the classroom to tout her personal beliefs regarding “political or sectarian issues.”