If elected, Andrean would become the second LGBTQ member of the State Board of Education 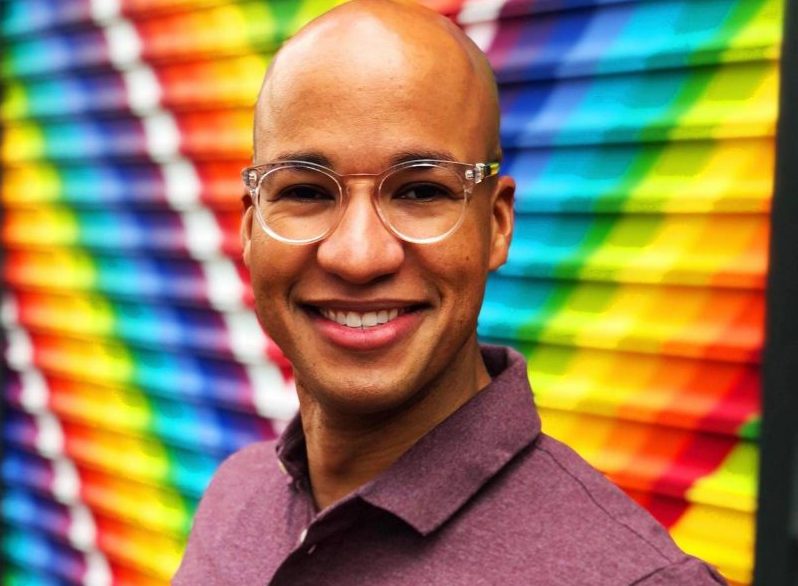 The LGBTQ Victory Fund has endorsed Jason Andrean, a candidate seeking the Ward 1 representative seat on the D.C. State Board of Education.

Andrean, a banker and single father who serves as the board chair of Achievement Prep Public Charter School, has also been involved with Democrats for Education Reform. He previously served as board chair for the DC Board of Boys & Girls Clubs of Greater Washington, where he’s credited with increasing revenues and reducing the organization’s spending deficit.

Andrean also served as a board member of the now-dissolved D.C. Children & Youth Investment Trust Corp., where he claims he was among those who uncovered mismanagement within the organization and worked to preserve after-school programs for at-risk youth.

If elected, Andrean would become the second openly LGBTQ member of the board, after Jack Jacobson, the Ward 2 member and current board vice president.

“Victory Fund is pleased to endorse Jason Andrean for Ward One Representative for the D.C. State Board of Education,” Victory Fund President and CEO Annise Parker said in a statement. “Jason’s dynamic experience and expertise, his decade-long history of service to D.C.’s kids and families, and his proven track-record of rooting out corruption impacting D.C. kids makes him the best candidate and clear choice in Ward One. When he wins in November, Jason will become a vital LGBTQ voice and the first openly gay person of color elected to the DC State Board of Education.”

In the general election, Andrean faces Emily Gasoi, a former classroom teacher, adjunct professor at Georgetown University, author, and founder of the Mission Hill School in Boston, and Callie Kozlak, an education advocate and former field organizer for education policy at Unidos US, a Latino advocacy organization.

Andrean thanked the Victory Fund for its endorsement in a statement.

“This is a tremendous honor and further validation of the importance of this campaign,” Andrean said. “The Victory Fund continues to have enormous impact in helping ensure that our political system embraces diversity and representation as fundamental values.

“The urgency of representation cannot be overstated, now more than ever. Diverse viewpoints and opinions are vital to helping overcome the challenges faced by our education system,” he added. “I look forward to bringing my voice to that conversation as Ward One representative for the DC SBOE as we fight for the future of ALL of our kids.”