"Fahrenheit 11/9" takes aim at Trump, the GOP, the DNC, and everything off-kilter in post-election America 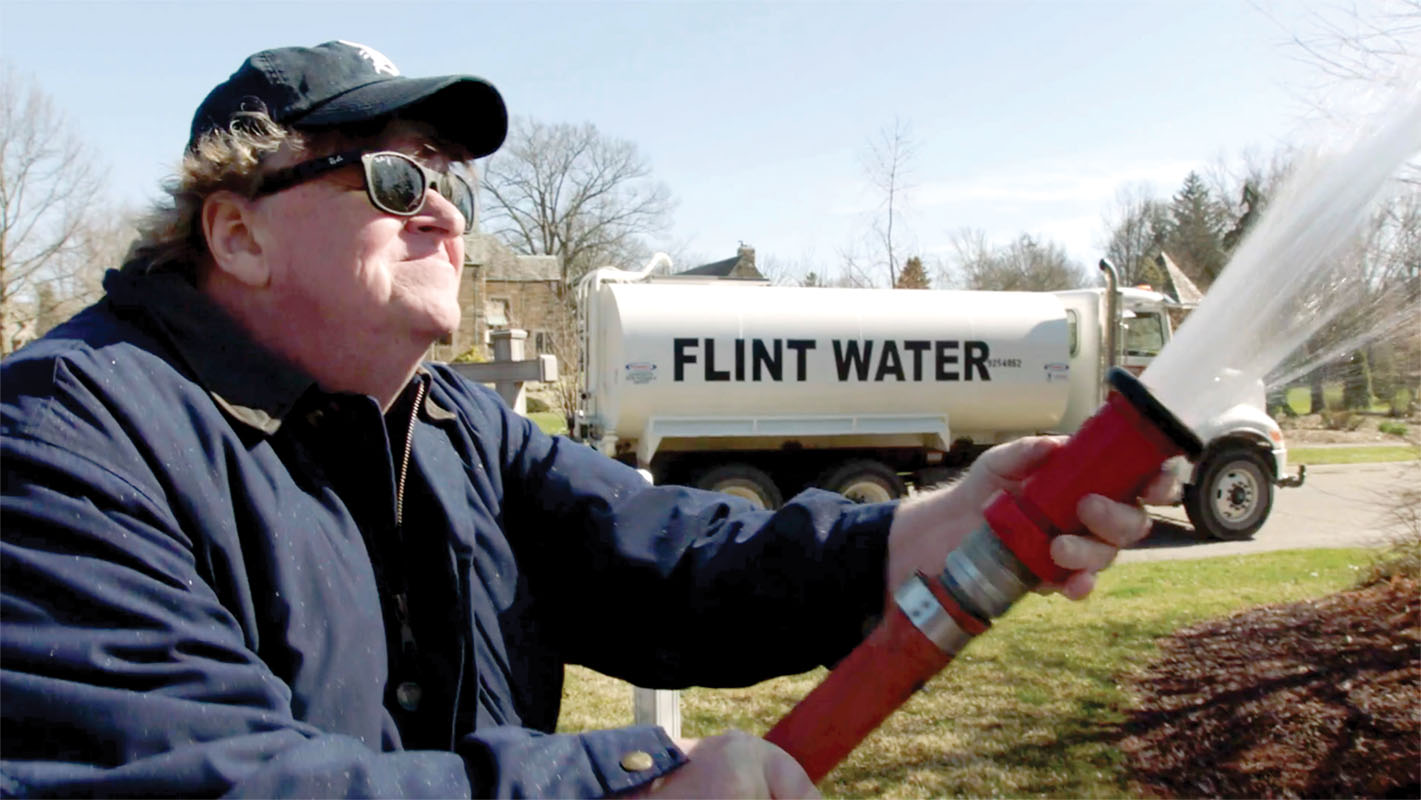 Have these topsy-turvy cultural and political times driven reliably liberal filmmaker Michael Moore so far around the bend that he’s a 9/11 Truther now? The Bowling for Columbine Oscar-winner’s latest documentary, Fahrenheit 11/9 (★★★★), raises that and many other thorny questions, mostly prompted by the results of the 2016 presidential election.

The query that seems foremost on Moore’s mind, as he surveys the landscape of a United States presided over by Donald J. Trump, is “How the fuck did this happen?” How did the transparently unscrupulous real estate mogul, who in 1998 appeared alongside Moore as a C-list guest on Roseanne Barr’s failed daytime talk show, get elected to the highest office of the land? And what can “real Americans” do to protect the values of democracy, civility, and compassion from being completely eroded by any popular demagogue with racist, sexist, and nationalist tendencies?

Moore, who definitely shares the showmanship gene with DJT, performs his patented comic narrator routine to swell effect as he pursues enlightenment from Philadelphia to Flint, and from Trump Tower to Stoneman Douglas High.

Following a brutal prologue, that allows viewers to relive the agony/ecstasy of Hillary Clinton’s loss and Trump’s victory on election night, the film digs in by deconstructing the stunt that started it all: Trump’s slow descent down that gilded escalator to announce his candidacy for president. Without providing much evidence, Moore casts the campaign launch as a publicity stunt and NBC salary negotiation tactic that happened to backfire into political success.

The outline and details of that argument are credibly presented, and fit Moore’s (and the Left’s) narrative about Trump, but the sequence amounts to an amusing stunt on Moore’s part to set the table for what comes next. 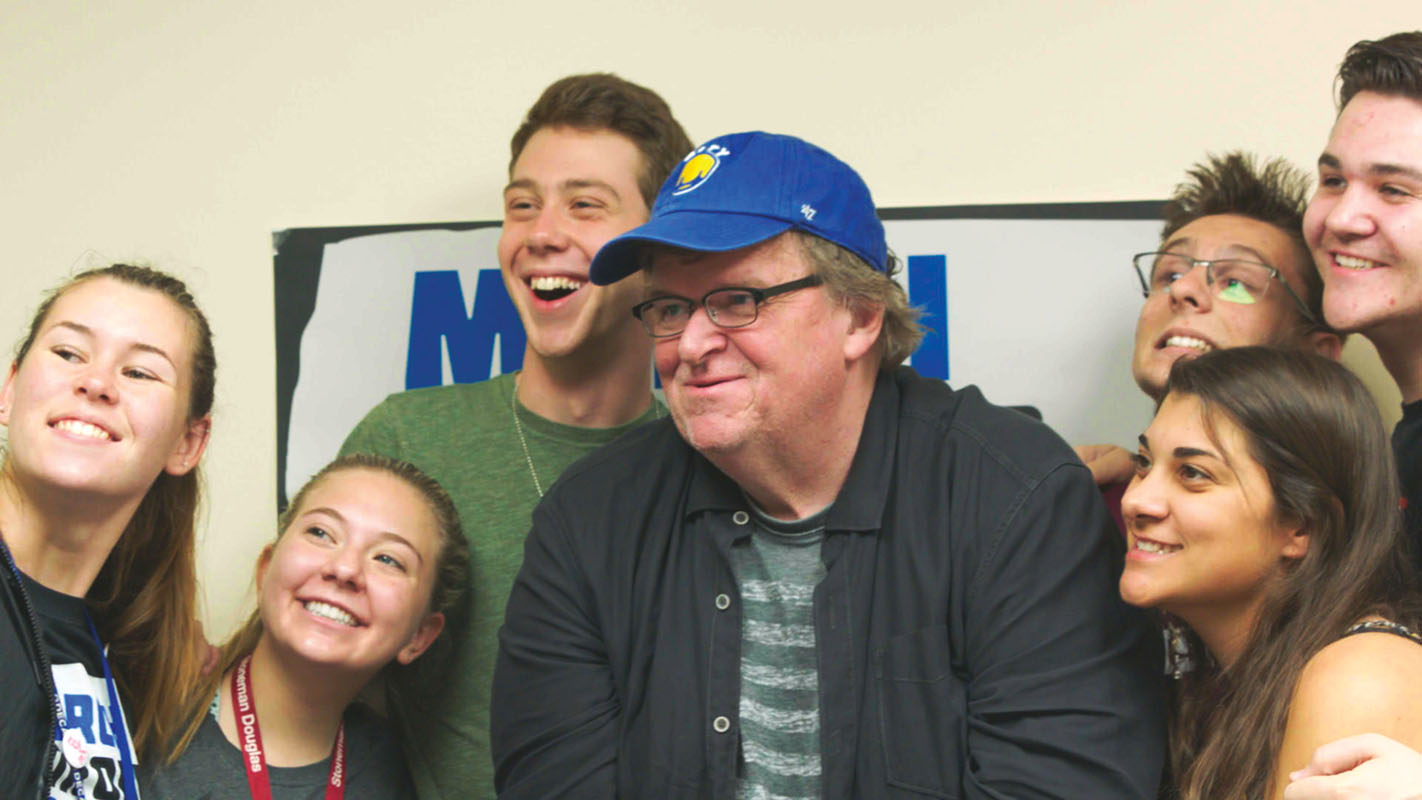 Moore isn’t above a good stunt. He pulls off a clever one by gleefully flipping through the number of #MeToo creeps Hillary Clinton had to face in order to not win the presidency. A montage of Bill O’Reilly, Matt Lauer, Mark Halperin, Charlie Rose, Roger Ailes, and Les Moonves all praising Trump, or challenging Hillary’s character, is pretty rich.

A creepier stunt, but just as effective, is a bizarre interlude that jokingly examines Trump’s history of leering comments and gestures directed towards his favorite daughter. His defenders surely will assail Moore’s take as a low blow. But is it?

The best stunt Moore pulls with Fahrenheit 11/9 is baiting his audience for a takedown of #45, when really his sights are set elsewhere. The politician who gets pilloried here is Michigan’s Republican Governor Rick Snyder, the elected official most responsible for causing, then covering up, the deadly and disabling crisis of lead-contaminated drinking water in Flint. 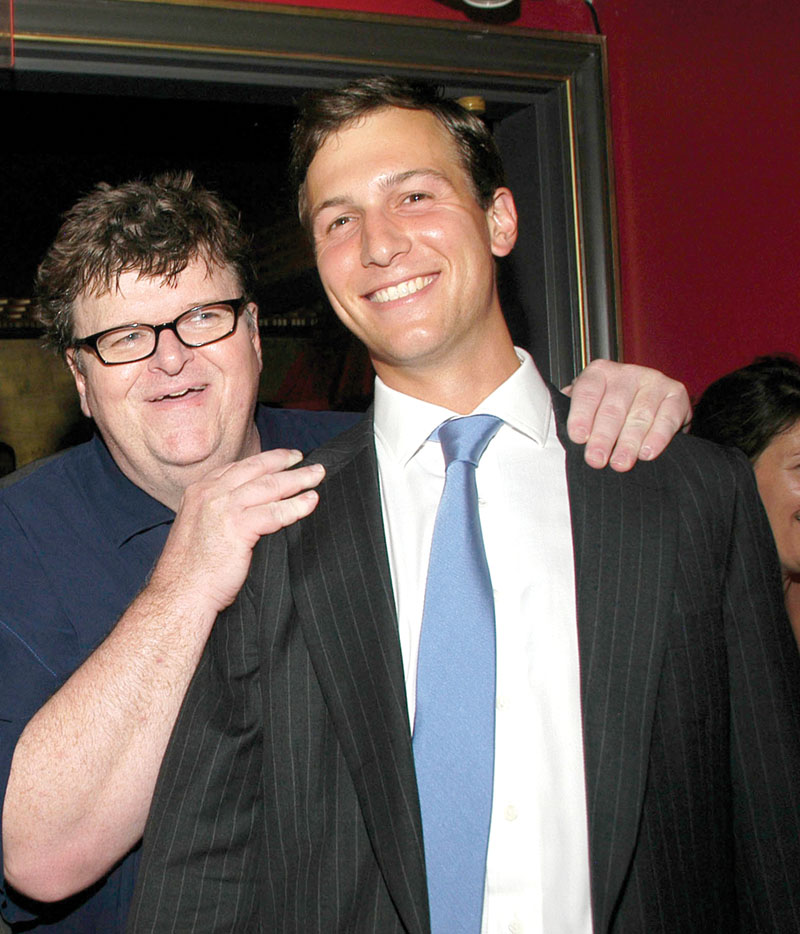 Given what the world already knows about what happened in Flint, it’s astounding that Snyder still holds office (until he’s term-limited out in November). After what is shown in this film of his handling of the crisis — based on official documents, and Snyder’s own statements and press conferences — it should be next to impossible for him to attain any future elected office. But stranger things have happened.

The film intriguingly posits Snyder, a Trump associate, as the ur-Trump, a rich, right-leaning businessman elected in 2010 to public office, despite being demonstrably more inclined to serve corporate financial interests than those of his most vulnerable constituents. The film convincingly points out Snyder’s and Trump’s similar affinity for autocratic governance. And it’s not all laughs.

Some of the movie is intentionally quite scary, and infuriating, like a sequence documenting how Snyder and other local officials allowed the city of Flint, still suffering the effects of a poisoned water supply, to be used by the U.S. military for war games in 2015. Without informing the already stressed and traumatized citizens, the army dropped bombs on city streets. Cowering in fear, folks genuinely thought the end was nigh. The callous disregard for the people of Flint does look and sound a lot like Puerto Rico in 2017. 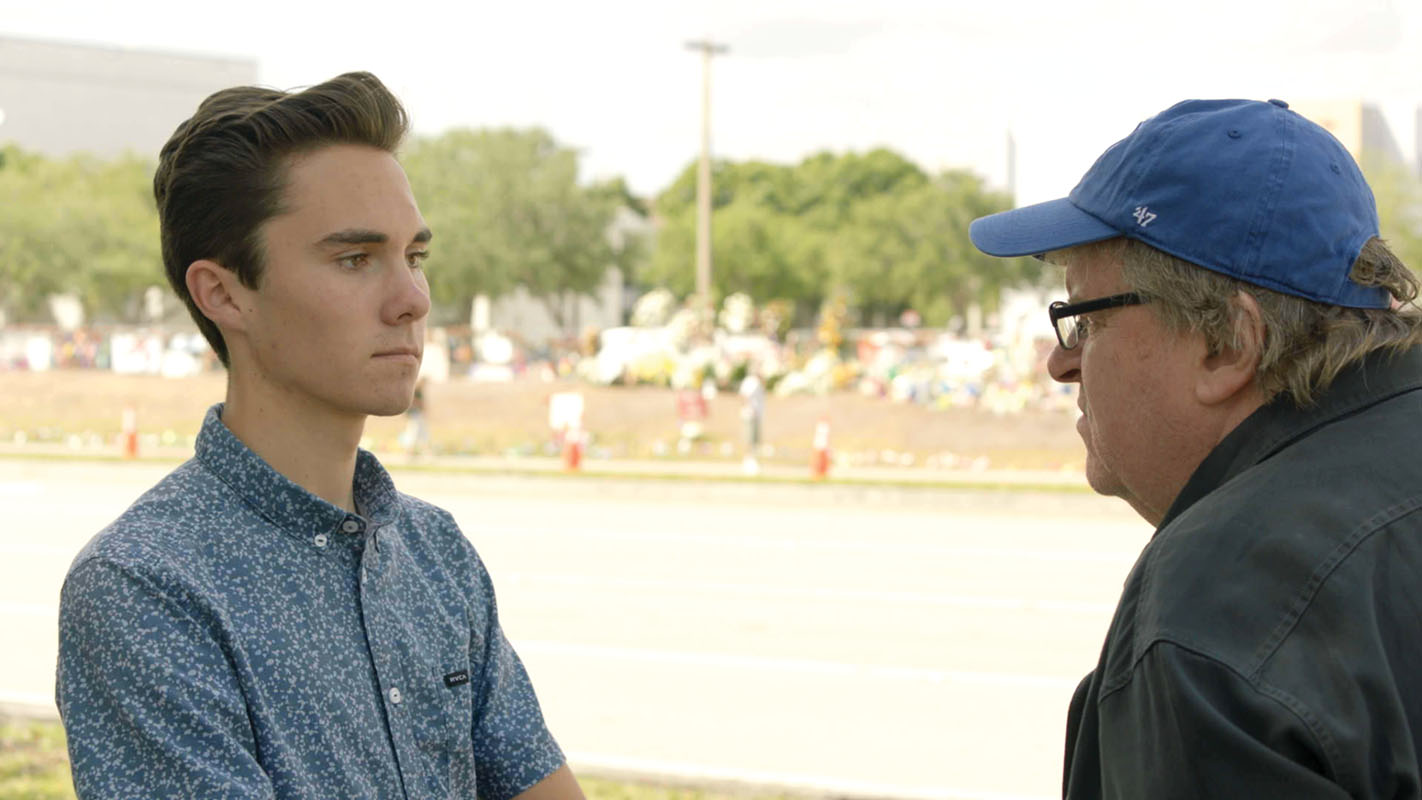 Fahrenheit 11/9 firmly lays blame for much of what feels broken in the system at the hands of the folks elected to govern, with Moore taking all sides to task, including Barack Obama and the DNC. There are few heroes on display, except for conscientious voters, the kids of Stoneman Douglas, and the mostly female “insurgent candidates,” like Alexandria Ocasio-Cortez and Rashida Tlaib, who offer liberals like Moore some glimmer of hope.

Moore has said that this documentary was born not of hope, but of his despair and dispiritedness after the election. Yet, he still entertains and inspires through skillful filmmaking. Often he needles and picks at his prey, using humor or innuendo, and occasionally, he just comes right out and throws a haymaker punch, like comparing Trump to Hitler. He makes a sturdy case that perhaps no one should ignore that comparison, even if it is a bit of a stunt.

André Hereford covers arts and entertainment for Metro Weekly. He can be reached at ahereford@metroweekly.com. Follow him on Twitter at @here4andre.
← Previous Story Film Review: A Simple Favor
Next Story → Documentary “Science Fair” showcases the next generation of science and engineering changemakers