By John Riley on September 5, 2018 @JohnAndresRiley 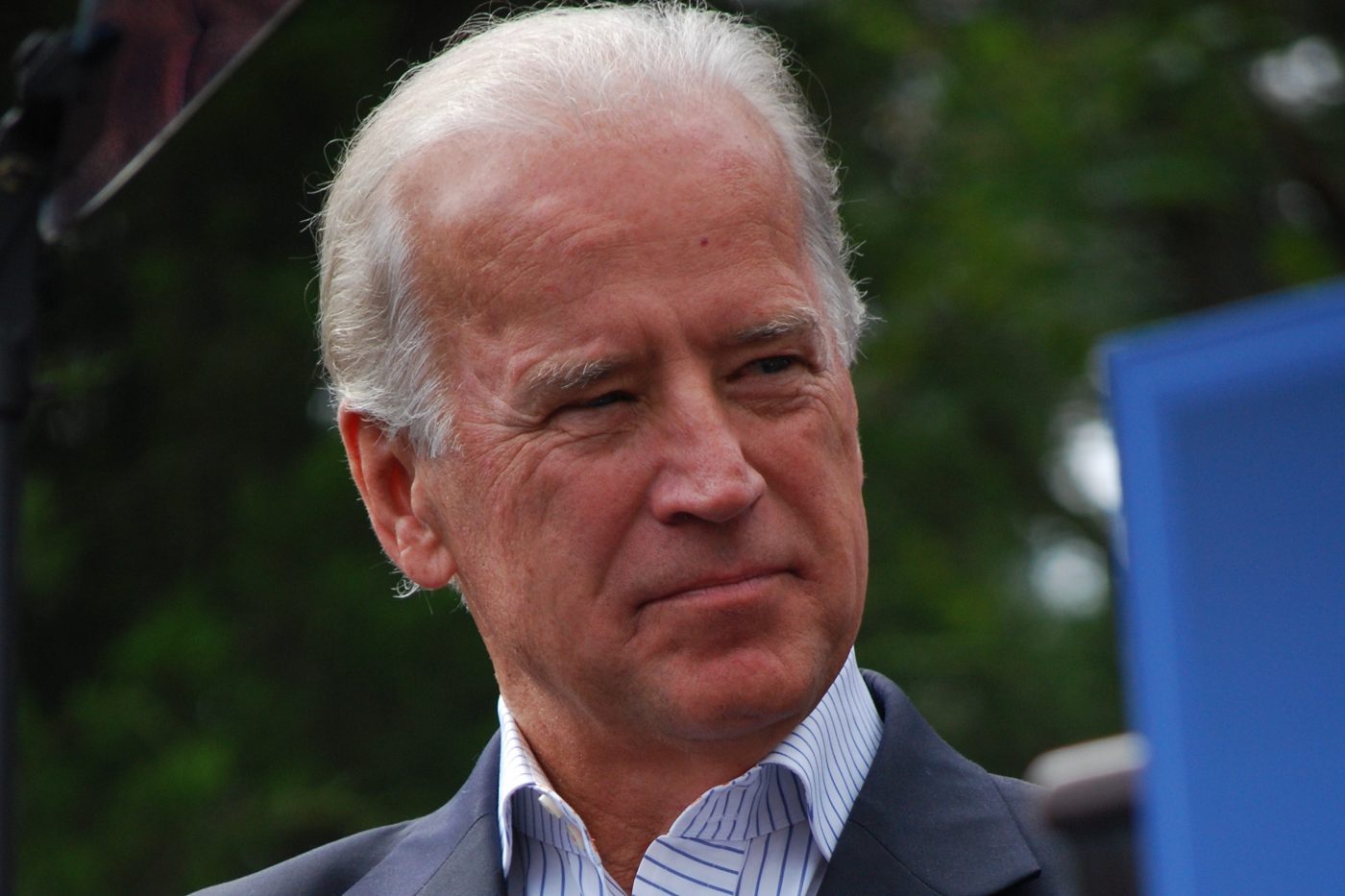 Biden, who served under President Barack Obama, made history when he became the first sitting vice president of the United States to publicly express (and subsequently campaign on) his support for marriage equality.

Since leaving office, Biden has continued to champion LGBTQ rights through his work with the Biden Foundation.

The Biden Foundation recently announced two new initiatives: a three-year partnership with the YMCA of the USA to foster LGBTQ inclusion in communities across the country, and a public education and family acceptance campaign called “As You Are” to encourage LGBTQ individuals to share their stories of acceptance and rejection to help change cultural attitudes concerning the LGBTQ community.

“From his earliest days in the U.S. Senate to his eight years as vice president, Joe Biden has been a bold and tireless champion of equality,” HRC President Chad Griffin said in a statement. “Today, he is building on that extraordinary legacy of public service through the work of the Biden Foundation.

“Vice President Biden and the Biden Foundation have tackled issues of LGBTQ equality with vigor, helping to shine a spotlight on the detention, torture and murder of LGBTQ people in Chechnya and working to accelerate acceptance in communities here at home,” Griffin continued. “Vice President Biden is a strong voice for the vulnerable and a bold advocate for LGBTQ people, and we’re honored to have him join us this year as we continue to blaze new trails, together.”

Biden joins a list of speakers that includes former U.S. Attorney General Eric Holder, Virginia Del. Danica Roem, the country’s sole transgender state legislator, and Nelson Araujo, who, if successful in his bid for Nevada Secretary of State, would become the first out LGBTQ Latinx statewide officeholder in the country.

Earlier in the day, Stacey Abrams, a longtime LGBTQ ally and Democratic nominee for governor of Georgia, will address HRC members, staff, and donors at a separate event.

The entire weekend — including Abrams’ appearance and the dinner — serves as HRC’s top fundraiser, and features a live auction, special guest speaker, and a live musical performance (which has yet to be announced).

It will also inject funds back into the organization after it invested more than $26 million in “HRC Rising,” a national campaign seeking to push back against the Trump administration’s anti-LGBTQ agenda and elect pro-LGBTQ allies to Congress, statewide office, and state legislatures throughout the nation.

HRC Rising has staffers and volunteers work with local grassroots organizations in key battleground states to identify, target, and persuade so-called “equality voters” — those whose choice of whom to vote for could be swayed by a politician’s stance on LGBTQ issues — to turn out to vote for equality-minded candidates up and down the ballot.

HRC Rising helps to assist Democrats in taking back control of the Congress to serve as a check on President Trump, and in winning key governorships to serve as a bulwark against Republican gerrymandering.

See also: Joe Biden launches “As You Are” initiative to promote LGBTQ acceptance in families