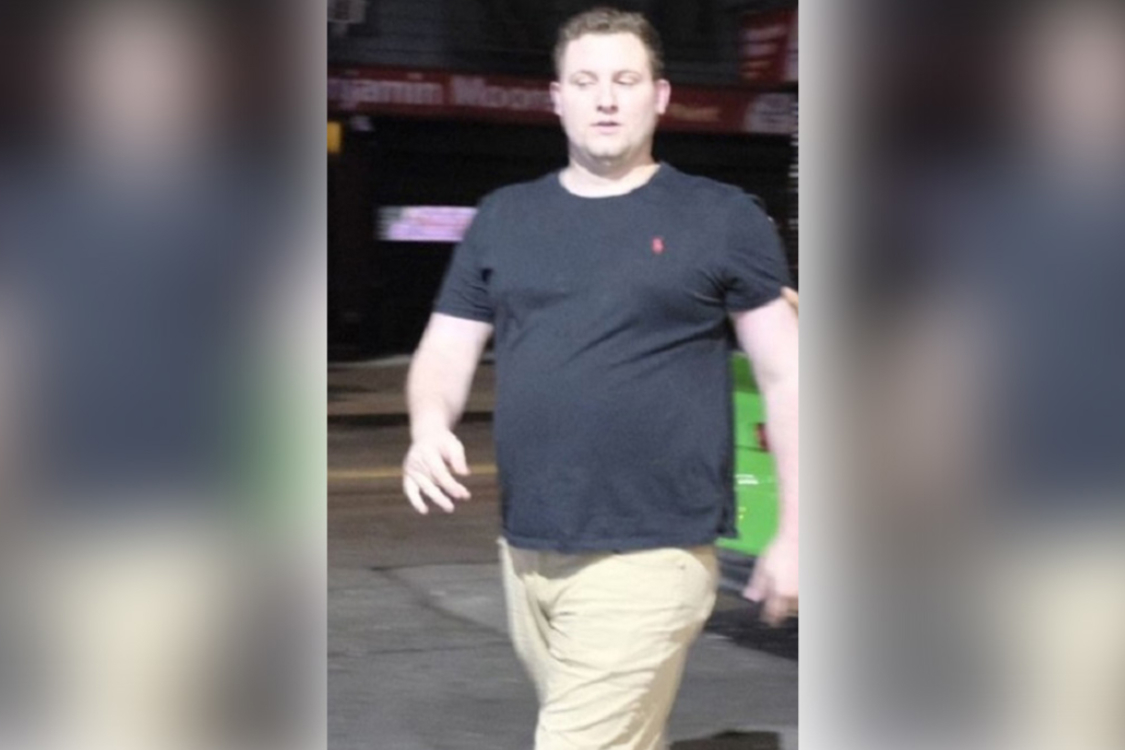 Police are searching for this man after two gay men were attacked and knocked unconscious — Photo: ABC7

Brandon McNamara allegedly shouted anti-gay slurs at the men before attacking them outside a bar in Brooklyn’s Williamsburg neighborhood early on Sunday, September 23.

McNamara is accused of punching one of the victims, a 34-year-old man, in the face and then throwing the other man, who is 29, against a tree.

Both victims were rendered unconscious by the attack, with the older man suffering a fractured shoulder and the younger man a broken finger.

Brandon McNamara, 25, accused of attacking a gay couple in Williamsburg. Silent as he was walked out of NYPD 7th Precinct pic.twitter.com/rl1kR7fyL6

NYPD, who released an image of the suspected attacker which was used to trace McNamara, thanked those who contacted the NYPD tips hotline, with Chief Dermot F. Shea tweeting, “Grateful to those who contacted @NYPDTIPS & assisted the Hate Crimes [Task Force] quickly apprehend Brandon McNamara.”

In partnership with the community, an arrest has been made in the 9-23-18 Hate Crime assault in Brooklyn in which a gay couple was brutally attacked. Grateful to those who contacted @NYPDTIPS & assisted the Hate Crimes T.F. quickly apprehend Brandon McNamara. #YourCityYourCall pic.twitter.com/o0PfZ1Zqqa