Beyond Our World features Holst's "The Planets" and Strauss' "Sunrise," among other pieces

By Doug Rule on October 25, 2018 @https://twitter.com/ruleonwriting 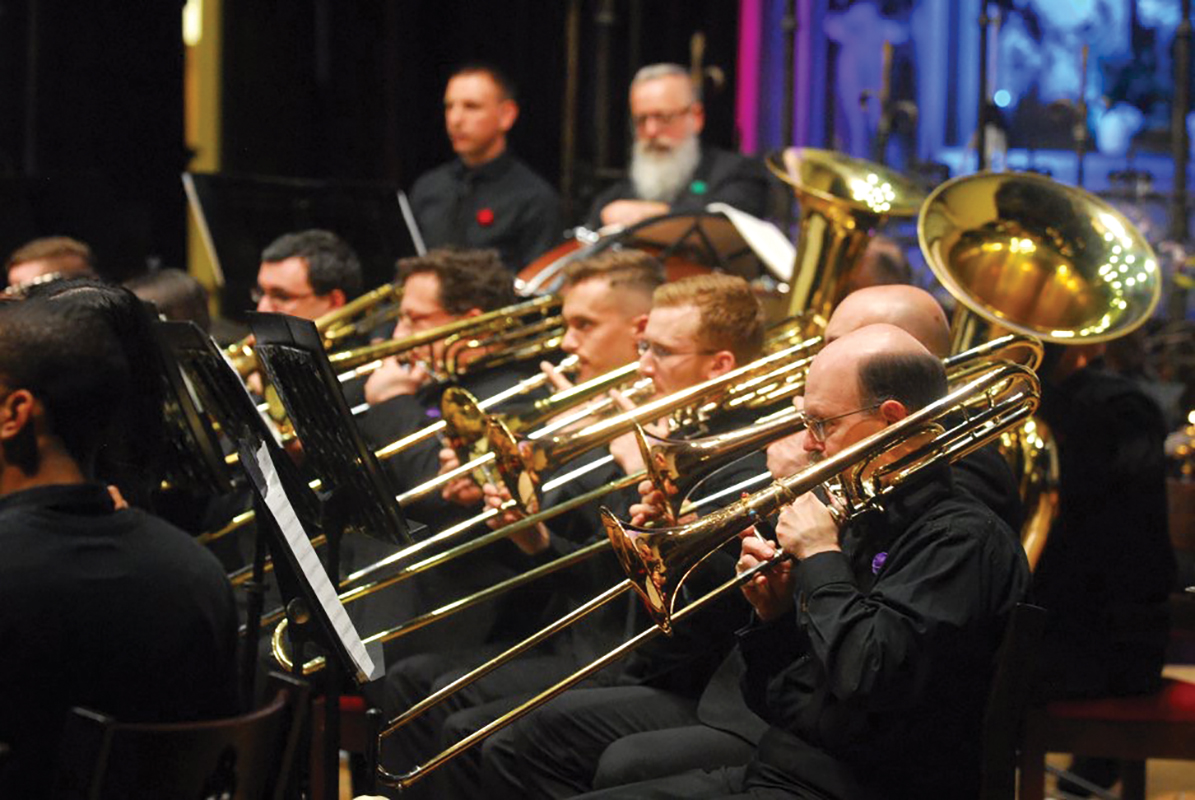 Beyond Our World Concert: DCDD

“Everybody thinks of NASA as basically operations — sending people to the moon, sending people to space,” says Bob Lutz. “[But] there are also research centers like Goddard [that] build satellites that have gone to Jupiter and Saturn.”

The research and reach of Goddard Space Flight Center in Greenbelt, Maryland, isn’t confined to other planets — or even to rocket science.

Lutz, a systems engineer at Goddard, recently worked on the Joint Polar Satellite System, which is helping to increase the accuracy of weather forecasting.

“These are pieces written to try and emulate that sense of wonder, that sense of mystery of exploration that is just inseparable from the study of space and the study of the natural world,” the LGBTQ arts organization’s Adam Sulewski explains.

A highlight of the concert by the Drummers’ Capitol Pride Symphonic Band is a centennial toast to Holst’s The Planets, his seminal work about the solar system.

“It is through the NASA space program that we have come to our current technology, medicine, and understanding of the human condition,” Colonna writes in a published program note.

The composer rightly credits the federal agency for everything from cellular phones and laptop computers, to our knowledge of the broader universe.

DCDD’s science-themed program inspired Sulewski, the ensemble’s vice president, to reach out to several LGBTQ science organizations, chief among them the NASA Goddard LGBTAC. Lutz, the co-chair of that employee group, will serve as the concert’s emcee.

Lutz is “very happy to be colleagues with [the Drummers] and to partake in something like this,” since it allows him to spread the word about a place — open to the public through an extensive Visitor Center — he clearly can’t get enough of.

“I’ve been at Goddard for 35 years — it’s a lifelong job,” he says. “It’s got a campus-like atmosphere and you go to seminars, and you’re encouraged to keep on learning. People stay at Goddard.”