If elected, Gabriel Acevero would become the first LGBTQ Afro-Latino to serve in the Maryland General Assembly

By John Riley on October 2, 2018 @JohnAndresRiley 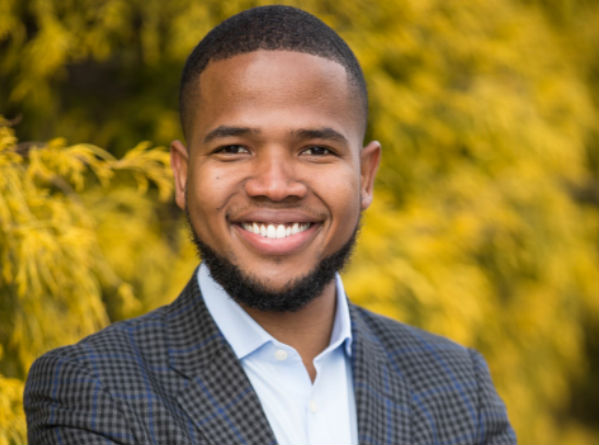 The Latino Victory Fund, a political action committee dedicated to electing progressive Latino representatives to every level of government, has endorsed Gabriel Acevero in his bid for Maryland state delegate.

Acevero, a union organizer and LGBTQ advocate, won his primary, along with Leslie Lopez and incumbent Del. Kirill Reznik (D-Montgomery Co.), for the three Democratic slots that will appear on November’s ballot for the 39th House District.

If elected, Acevero would become the first openly LGBTQ Afro-Latino elected to the General Assembly.

The Latino Victory Fund has heralded Acevero as “a voice that is direly needed” in the General Assembly, and who would add a diverse voice on behalf of underrepresented communities to the debates over public policy.

“All across the country, we see a yearning for leadership that reflects our diversity,” Mayra Macías, the political director of the Latino Victory Fund, said in a statement. “Gabriel is part of the new wave of young progressive Latinos who are running for office to effect positive change in our communities. He is a talented grassroots organizer who understands the needs of the district and who will champion the issues that matter to the Latino community.”

Since announcing his campaign, Acevero has earned endorsements from many establishment Democratic Party officials in Montgomery County, including County Executive Ike Leggett, Councilmember Marc Elrich, County Council Vice President Nancy Navarro, and State Sen. Susan Lee. He was also endorsed by Somos CASA, one of the largest immigrant advocacy groups in the country, as well as several labor unions and local progressive organizations.