Matthew Shepard to be interred at Washington National Cathedral on Oct. 26 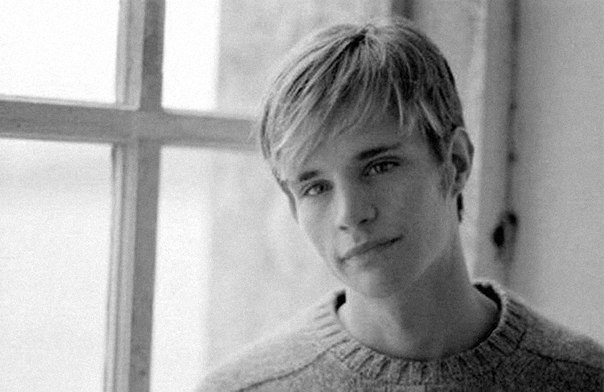 Twenty years ago, the world was horrified when it heard the story of Matthew Shepard, a gay man who died after being beaten and tied to a fence in a remote part of Wyoming.

“In some ways, Matthew’s death may have been even more important to our straight allies than our community itself, in the sense that it shows what happens when ‘Good people remain silent in the face of injustice,'” says Bishop Gene V. Robinson. “It serves as a symbol of the kind of senseless violence committed against our community simply because of who we are.”

Robinson, the first openly gay priest to be consecrated as a bishop in the Episcopal Church, praises Shepard’s parents, Dennis and Judy, for channeling their grief into advocacy, choosing to travel around the world urging tolerance, compassion, and respect for those who are different. By raising awareness of the LGBTQ community’s challenges, Robinson says they helped pave the way for later LGBTQ rights victories — from the end of the military’s ‘Don’t Ask, Don’t Tell’ policy to the legalization of same-sex marriage.

After his death, Shepard’s parents declined to bury their son’s ashes at a public site, for fear that any grave might be desecrated by anti-LGBTQ individuals or groups. But this month, his ashes will find a final resting place in the crypt of the National Cathedral in Washington, D.C.

“We’ve given much thought to Matt’s final resting place, and we found the Washington National Cathedral is an ideal choice, as Matt loved the Episcopal church and felt welcomed by his church in Wyoming,” Judy Shepard, Matthew’s mother, said in a statement. “For the past 20 years, we have shared Matt’s story with the world. It’s reassuring to know he now will rest in a sacred spot where folks can come to reflect on creating a safer, kinder world.”

More than 200 historical figures have been interred in the cathedral’s crypt, including President Woodrow Wilson, U.S. Navy Admiral George Dewey, and Helen Keller and her teacher Anne Sullivan.

Robinson will co-preside with the Right Rev. Mariann Edgar Budde, the Episcopal bishop of Washington, over a public service on Oct. 26. He says Shepard’s interment at the Cathedral sends an important message to the LGBTQ community.

“Historically, the church has been one of the sources of our greatest pain,” he says. “Matthew’s interment at the National Cathedral points to the kind of remarkable progress that some mainline Christian denominations, as well as several branches of Judaism, have made not just towards tolerance of LGBT people, but celebration of them.”

A Service of Remembrance and Thanksgiving for Matthew Shepard will be held on Friday, Oct. 26 at 10 a.m. at the Washington National Cathedral, 3101 Wisconsin Ave. NW. The service is open to the public. Private interment follows. For more information, visit cathedral.org.

John Riley is the local news reporter for Metro Weekly. He can be reached at jriley@metroweekly.com
← Previous Story Maryland bisexual Republican delegate switches parties, citing GOP’s embrace of Trump
Next Story → Mattilda Bernstein Sycamore: Queer politics “[has] to go back to talking about basic needs”