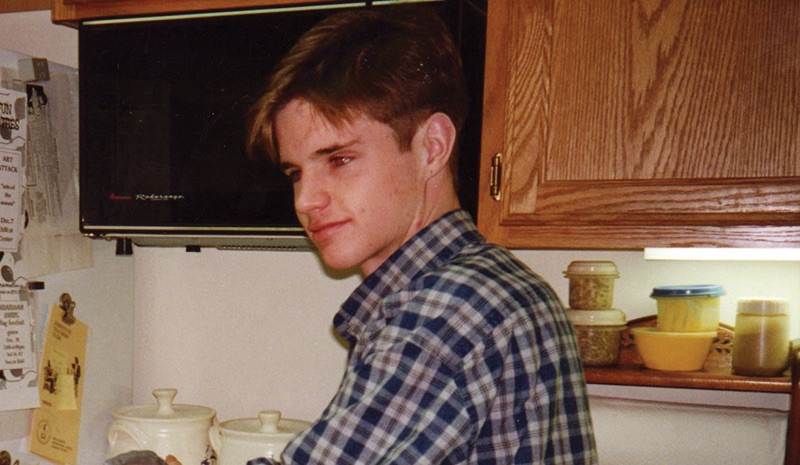 The Smithsonian’s National Museum of American History will receive personal papers and artifacts from Matthew Shepard, who died from injuries sustained during a brutal attack in October 1998 in Laramie, Wyo.

Matthew, an openly gay man, became an icon for the LGBTQ community following his death, which shocked the world and raised awareness of the violence and discrimination that sexual minorities can face.

His parents, Dennis and Judy, have since become advocates for LGBTQ equality, and have travelled the globe talking about the importance of respect and tolerance.

The Shepards recently marked the 20th anniversary of their son’s death, and have begun planning to have Matthew’s ashes interred at the crypt in the Washington National Cathedral, which houses the remains of several other prominent historical figures.

That interment will occur in a private ceremony following a public service of remembrance and thanksgiving at the National Cathedral on Friday, Oct. 26.

On the day prior to that, Oct. 25, the Shepards will officially donate several artifacts representing Matthew’s life to the Smithsonian as a way to remember him.

Among the items being donated are personal papers from Matthew’s school life from elementary school through college, theater scripts, photographs, notebooks, a child-sized Superman cape, sandals, a wedding ring, and a purple ribbon award.

Students from George Mason University’s School of Theater will perform excerpts from Moisés Kaufman and the Tectonic Theater Project’s play The Laramie Project, which captures voices from different characters who represent community members from the greater Laramie area who were either involved with Shepard’s death or were affected by it. A brief panel discussion will follow the performance.

John Riley is the local news reporter for Metro Weekly. He can be reached at jriley@metroweekly.com
← Previous Story A majority of LGBTQ students have heard homophobic or transphobic remarks from their teachers
Next Story → ACLU of Michigan files complaint over pharmacist’s refusal to fill prescription