Special event is intended to celebrate "the contributions of black, queer art of the Harlem Renaissance" 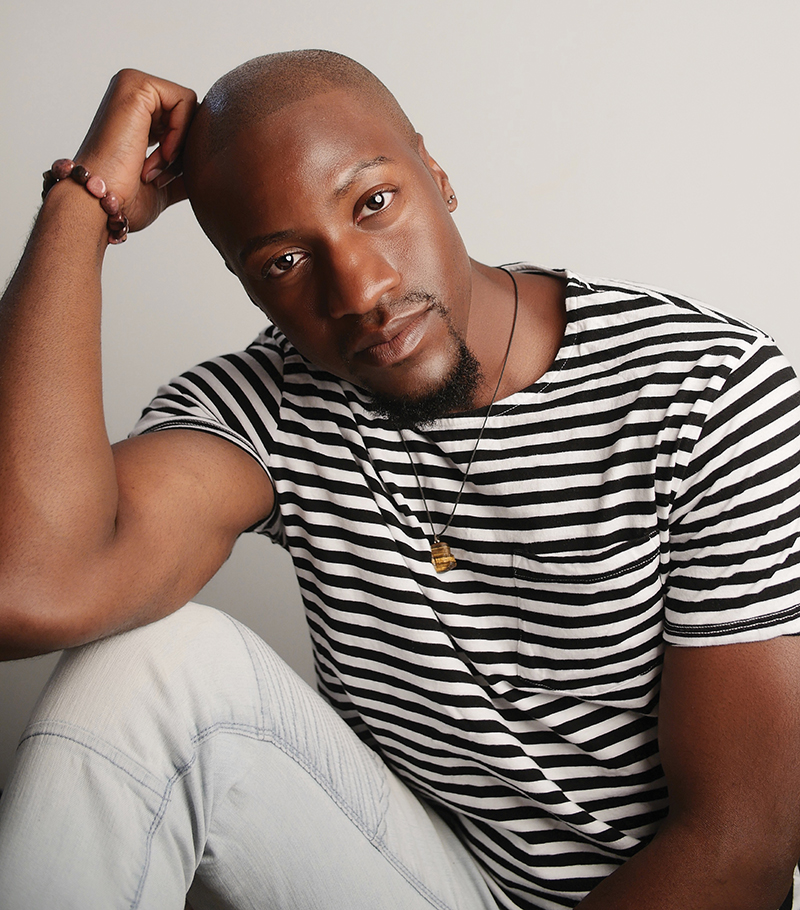 “I was one of the first black queer standups in the country,” Sampson McCormick says. When the 33-year-old started in the business at the turn of the millennium, “you could be walking down the street and get a bottle thrown at you for being gay. You definitely couldn’t walk down the street and hold hands.”

McCormick continues to push for greater representation — as well as greater career opportunities in general, facilitated by his move to California in 2013 and a developing passion for filmmaking, with multiple film projects in development.

“There aren’t that many gay comedies — like laugh-out-loud gay [movies],” he says. “Where is the gay black Bridesmaids? Or the gay version of Girl Trip?”

Next week, McCormick returns to D.C. for a National Coming Out Day event at the National Museum of African American History & Culture. “I will be the first queer comic that they’ve ever had headline there,” he notes.

The newest Smithsonian on the Mall is “the most inclusive of queer history that I’ve ever seen,” he says, noting that other black history museums he’s worked with “might say a little bit of something about James Baldwin. Or they might briefly, in one sentence, mention Bayard Rustin. But this museum spells it out and says, ‘Bayard Rustin was a black gay man who organized the March on Washington. Give him his respect.'” 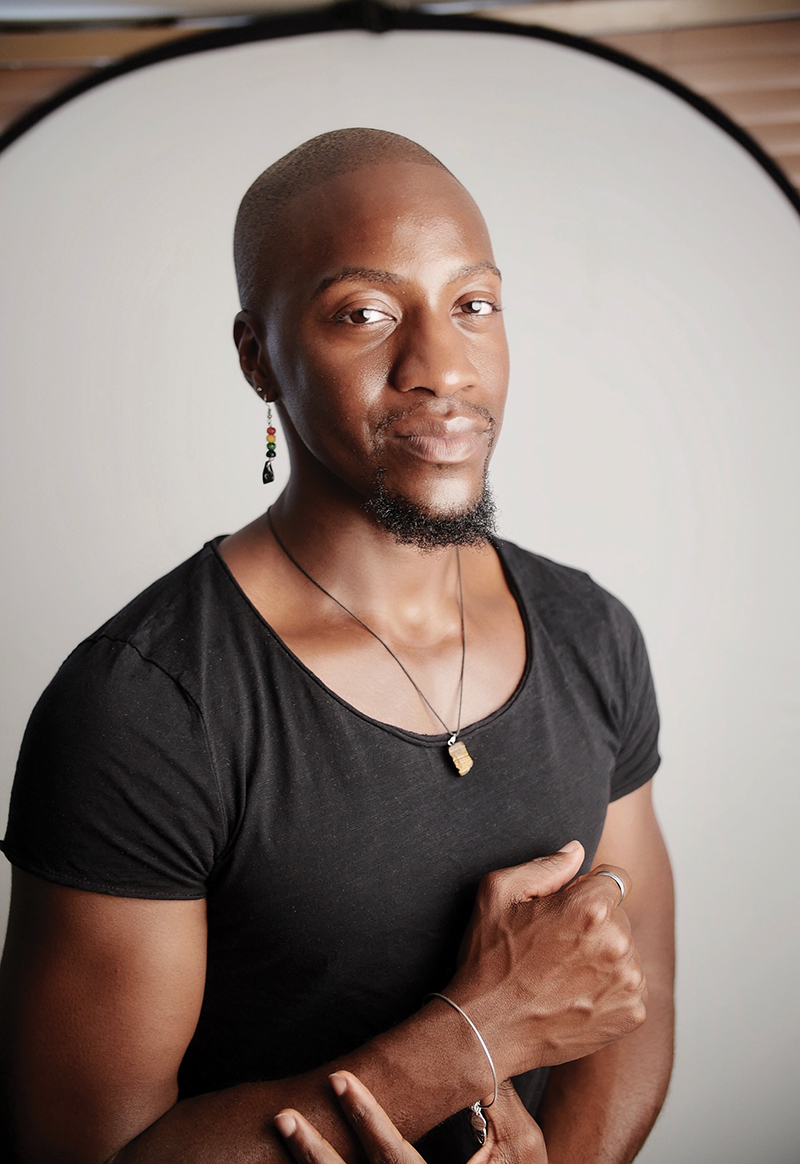 McCormick will be joined by Charlene A. Carruthers, a black queer feminist activist and author of Unapologetic, and 2Deep, a spoken word artist and poet committed to the cause of social justice.

The event is intended to celebrate “the contributions of black, queer art of the Harlem Renaissance.” It will also focus on youth coming together.

“It’s not just comedy — it’s love, and it’s healing,” McCormick says of his routine. “It’s church minus the bullshit. It’s what church should be…. We get up in there and we testify. And we cuss at our church.”

Doug Rule covers the arts, theater, music, food, nightlife and culture as contributing editor for Metro Weekly.
← Previous Story Sandra Bernhard on Roseanne’s politics: “I know where I stand — I’m a liberal, I’m a lefty”
Next Story → Comedian Maz Jobrani is back with a fresh take on being an immigrant in Trump’s America