Come for the Oscar-caliber performances, stay for the harrowing gay conversion journey of "Boy Erased" 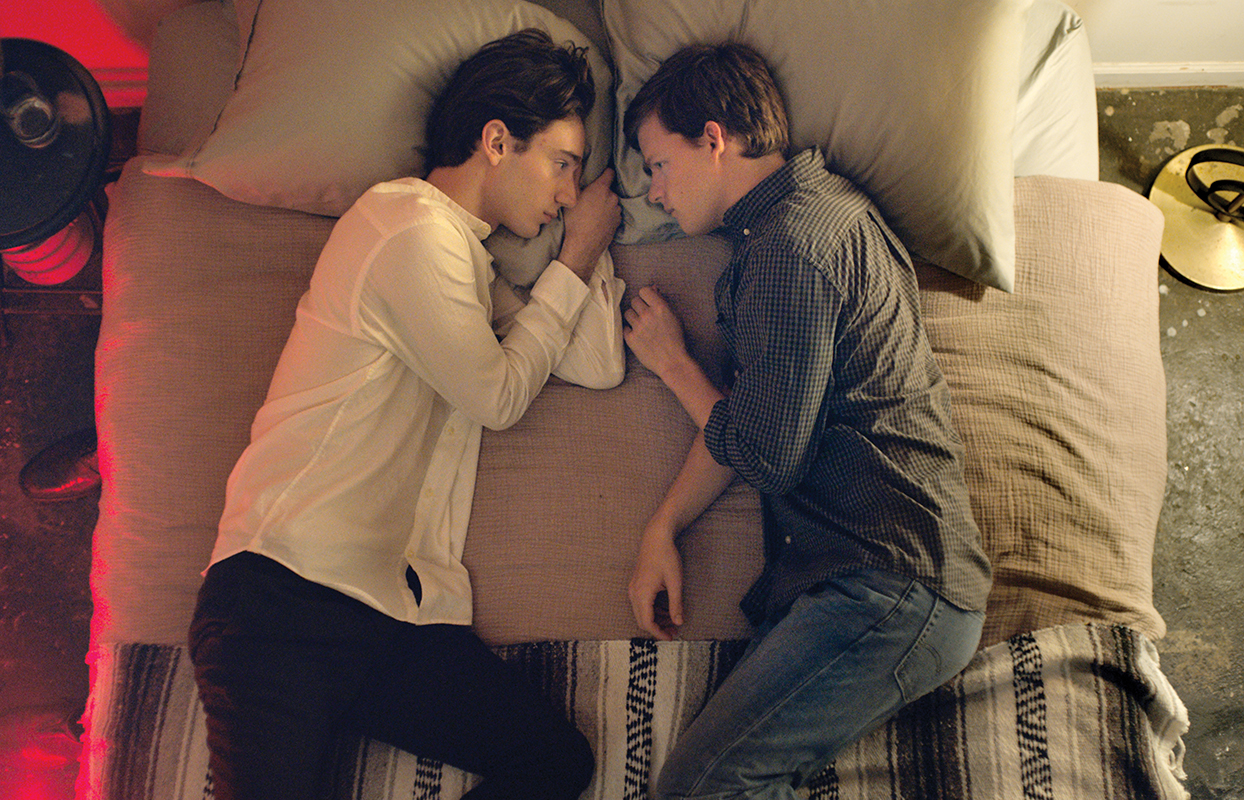 In Boy Erased (★★★) the performances are the draw, led by Lucas Hedges as ’90s teen Jared Eamons, the only child of a devoutly religious Baptist couple in the rural exurbs of Arkansas.

To portray Jared’s parents, Joel Edgerton, the film’s writer and director, called upon two heavy-hitters from Down Under. Russell Crowe surprises by playing preacher dad Marshall in a gentle register that makes the reverend’s obstinate closed-mindedness doubly frustrating. Nicole Kidman’s pliant, Republican-blonde wife Nancy is similarly frustrating for her wholly credible obedience to her husband.

When Jared confesses that he thinks about men sexually, Nancy’s response falls in line behind her husband’s. They both love their son, and it’s clear that Nancy understands him better than Marshall does, but in the Eamons household, Marshall chooses what to do about their family’s problems.

So Jared is checked into a Christian-based gay conversion program at the Refuge, where he and his fellow attendees are referred to as clients or members, but treated like inmates. The boys undergo masculinity training, which sounds funny out of context, but nothing’s funny at the Refuge.

That’s particularly true of rocker Flea, here portraying former addict Brandon, who works under the program’s rigid leader Victor Sykes (Edgerton). Preaching that homosexuality is a choice that will be changed at the Refuge, Sykes uses Brandon like an attack dog to scare the clients into line. His program isn’t just about trying to pray the gay away — Sykes and his minions bully and browbeat the kids. One is literally beaten across the back with a Bible. 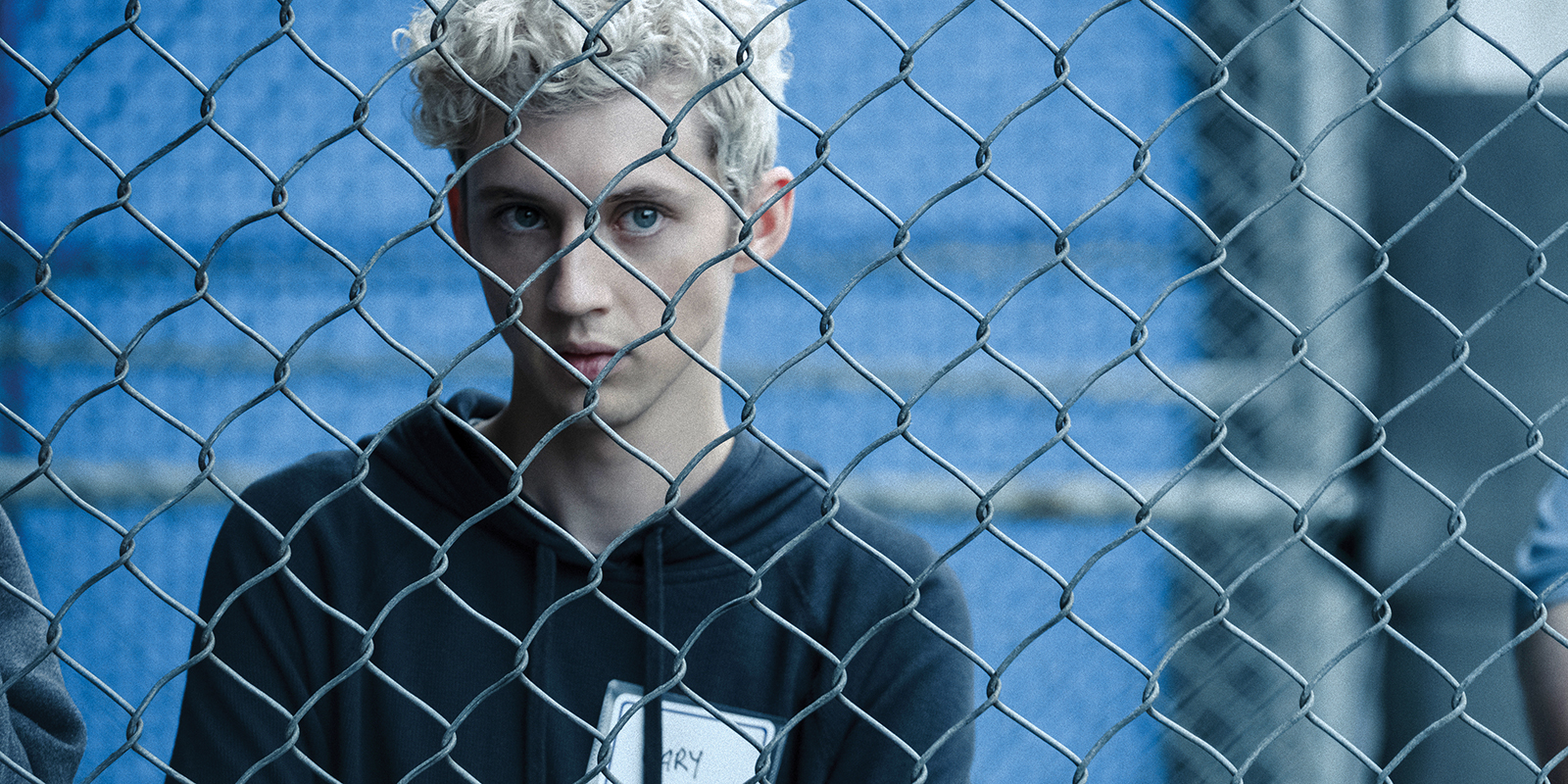 Edgerton and cinematographer Eduard Grau shoot for the shadows, while the script, based on the 2016 memoir by Garrard Conley, aims for the horror of forced conversion. The film’s depictions of sexuality are steeped in shame or, in one case, violence, and the joys of self-affirmation and reconciliation are fleeting. But there is joy in seeing either one of Jared’s parents turn a corner that we know they must. The story teases if, when, and how we’ll see it, and Nicole Kidman shows up in a handful of superb scenes to supply all the answers.

While one actor’s performance doesn’t answer the question of who might be the audience for this severe drama, Kidman fans should be pleased. As should Russell Crowe fans who also love Jesus, and fans of out-and-proud pop singer Troye Sivan, who cameos as a client at the Refuge, and contributes to the soundtrack the sweet dirge “Revelation.”

Hedges, an Oscar nominee for Manchester By the Sea, continues his multi-year streak of turning up in award-worthy material. His Jared embodies a very specific, Christian American upbringing, yet still reflects myriad facets of a universal experience. He’s the bleeding heart of a movie that draws blood and tears depicting the cruelty that’s still being inflicted in the name of God.