As Matthew Shepard was laid to rest in the National Cathedral, it reminds us of how important his story is to combat hate 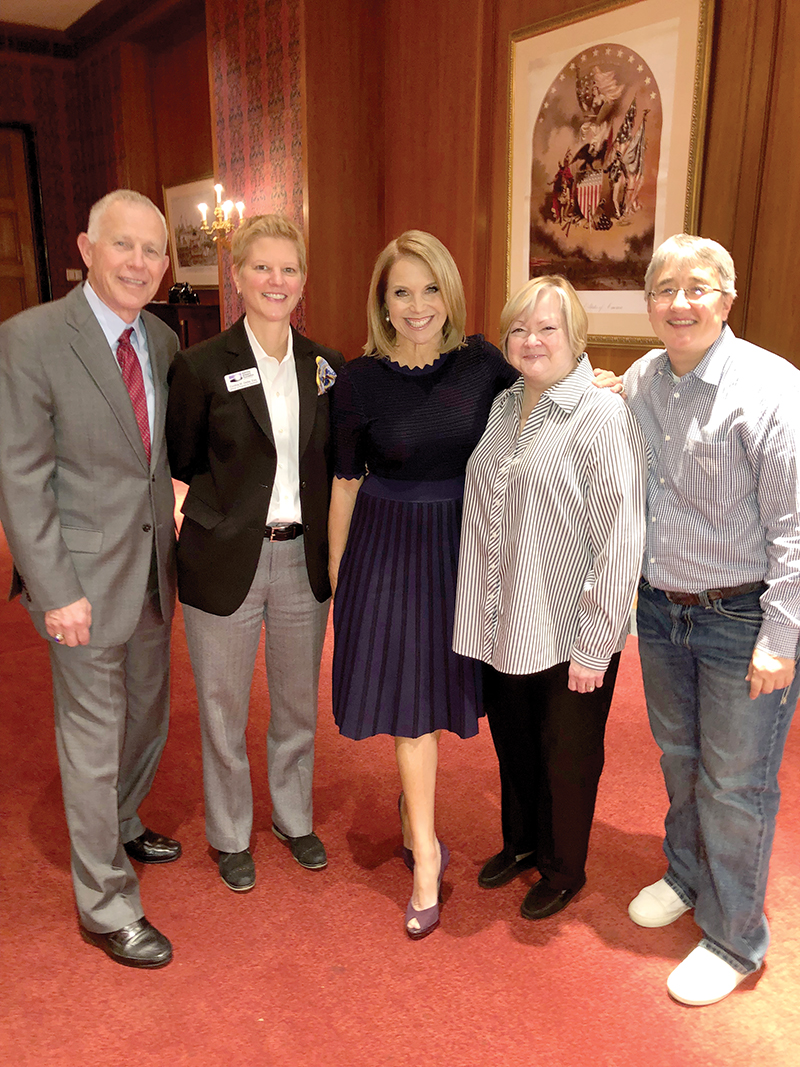 For a few days in Washington, D.C. last week I felt hope in a way I haven’t for some time, as I sat with one arm around my partner and the other around Sara Burlingame, head of Equality Wyoming, at the interment of Matthew Shepard at the Washington National Cathedral. The love was palpable, both in the music and the words of Bishop Gene Robinson. I was inspired by Dennis Shepard’s remarks, and was relieved that Matt finally had a safe resting place where we can all go to remember, reflect, and recommit to making the world a better place for all.

I felt a sense of closure, twenty years after learning about a hate crime in Laramie, Wyoming, and going to help students and the local community with the media on the ground.

At the cathedral I reached into my jacket pocket, feeling the dirt Sara brought from the spot where Matthew was found. She had placed some of it under a tree in front of the National Cathedral, but also given small amounts to several of us who have been to that sacred ground.

I spent last week doing what I feel is more like a vocation than “work.” I watched two of my biggest heroes, Dennis and Judy Shepard, do back-to-back interviews, grateful to bring Matt home but also using their platform to urge action, telling the world that our work is far from over. I helped producers understand the gravity of our current political climate for LGBTQ people and especially the epidemic of hate violence against trans women of color. When we have the media’s attention — not often these past few years — we must give voice to stories and messages that do not get the attention they deserve.

There are many moments I took away from last week but several stay with me in a deeper way. The Smithsonian presentation of Matthew’s personal effects and papers was extraordinary. As a parent, I cannot imagine how hard it was to part with Matt’s childhood possessions. I have art, clothes, and toys from when my daughter, Rosemary, first learned to scribble to her cartoon drawings of me from last Christmas. Seeing a well-worn, small Superman cape and imagining Matt as a child wearing it broke my heart. Seeing the note from one of his teachers encouraging him when he was being teased for his small size by saying “good things come in small packages” let us peek into the window of his childhood experience. Hearing Judy and Dennis tell stories of their son as a child, reminding us he was both ordinary and extraordinary. 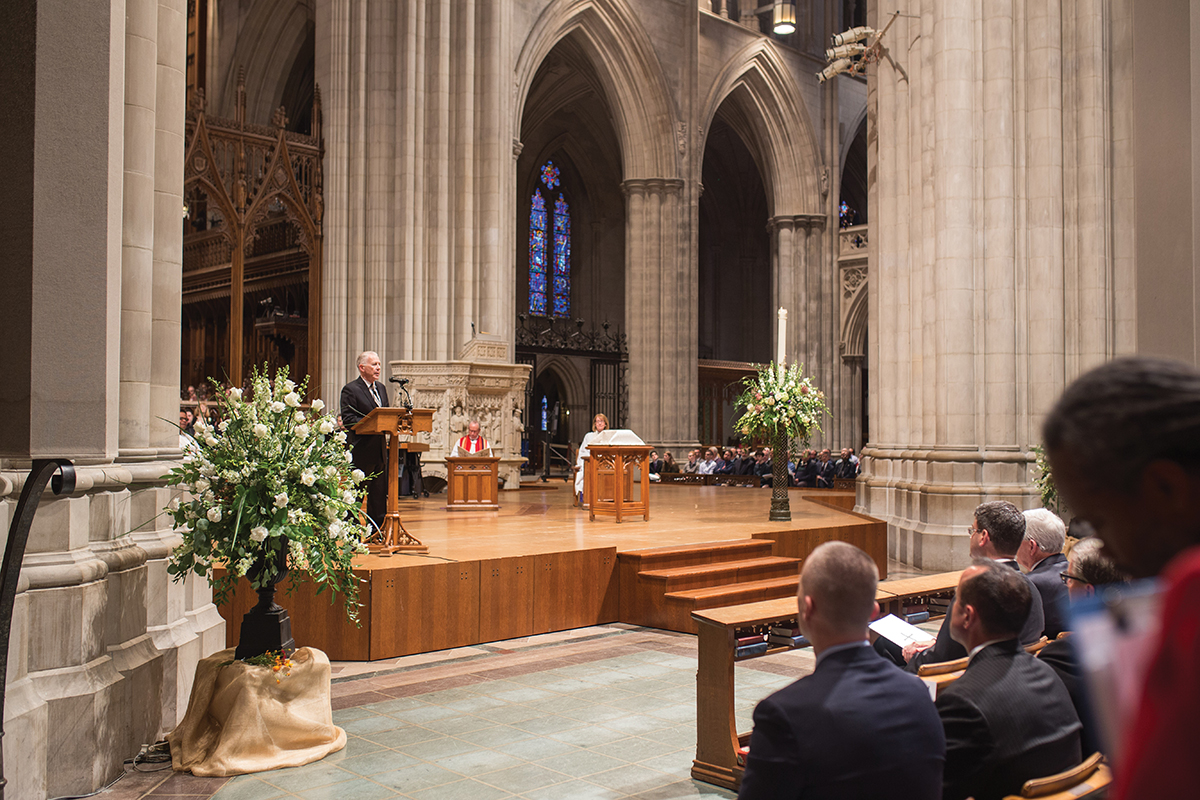 I spent a lot of time in the St. Joseph of Arimathea crypt, where Hellen Keller and Anne Sullivan are interred and where Matt’s remains are now. Hearing noise in the hall, I went to ask for quiet and ending up giving a group of docents in training a Q and A on Matt and his story. Hundreds of thousands of visitors will hear his story. As Kate Snow from NBC said, a place in the Washington National Cathedral is reserved for “those who have made extraordinary contributions to the world.” Choking back tears, Judy Shepard simply said, “I guess he has.”

And then the hope and inspiration of the week was shattered on Saturday, as the media reported yet another mass shooting, this time at a synagogue in Pittsburgh. I know in my heart that we are better than this, that hate cannot win over love, but we are being tested and we are all called to action.

Matthew Shepard’s story will forever live, but we must continue telling the stories of those affected by hate violence, and those left behind who can turn grief and anger into love and action.

Cathy Renna is a longtime LGBTQ activist and works with the Matthew Shepard Foundation and other clients as the owner of Target Cue. In 1998, while working for GLAAD, she helped students and the community in Laramie the day after Matthew Shepard was found. You can find her on Twitter @cathyrenna.