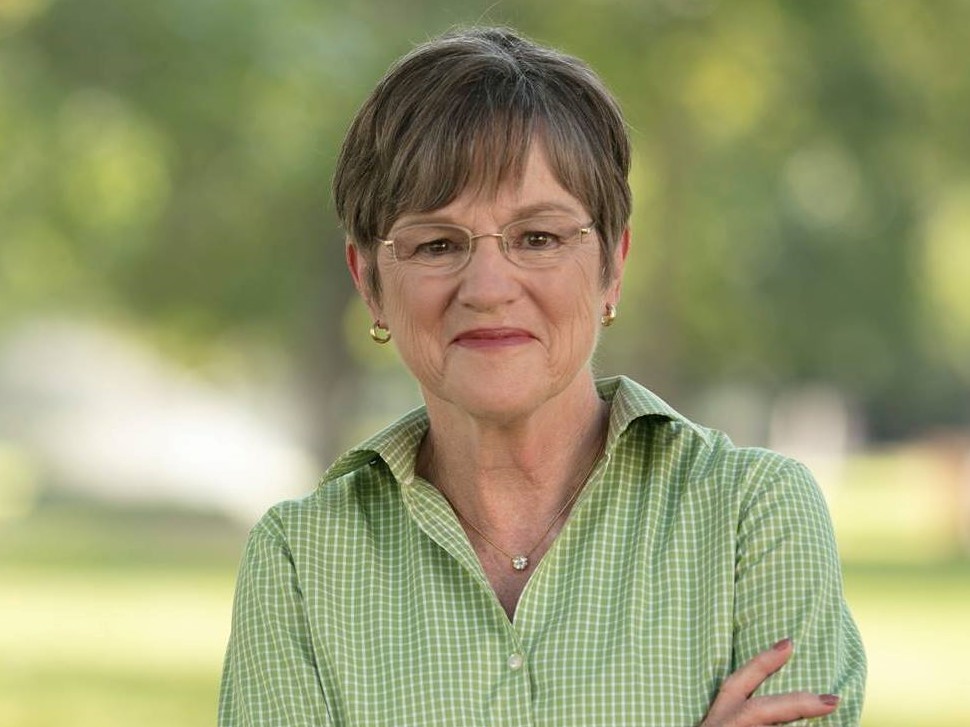 One of Kansas Governor-Elect Laura Kelly’s first moves in office will be to reinstate an executive order that protects LGBTQ state employees.

“I am planning to actually have an executive order drafted before I take office,” Kelly told reporters at a news conference, the Wichita Eagle reports.

Kelly’s announcement reinforces the pro-LGBTQ nature of her win on Tuesday night, after the Democrat bested Republican Secretary of State Kris Kobach.

Kobach has a history of anti-LGBTQ sentiments and statements, including saying gay parents are “not good for kids” and comparing marriage equality — which he opposes — to polygamy and drug use.

Masen Davis, CEO of Freedom for All Americans, called Kelly’s decision “the latest sign of momentum in the growing trend of support for nondiscrimination protections for LGBTQ Americans” in a press release.

“By reinstating this executive order, Governor-Elect Kelly is telling the LGBTQ people of her state that she cares and that there’s a governor who once again has their back,” Davis said, adding, “We have seen immense progress recently affirming that Americans believe in equality under the law. Discrimination has no place in our country and because of Governor-Elect Kelly, LGBTQ state employees in Kansas will no longer need to fear being fired or harassed because of who they are or who they love.”

In addition to Kelly’s win, Kansas voters also made history on Tuesday night when they elected Sharice Davids to a congressional seat.

Davids will become the first LGBTQ Native American woman elected to Congress when she is sworn into the House of Representatives in January.