By John Riley on November 13, 2018 @JohnAndresRiley 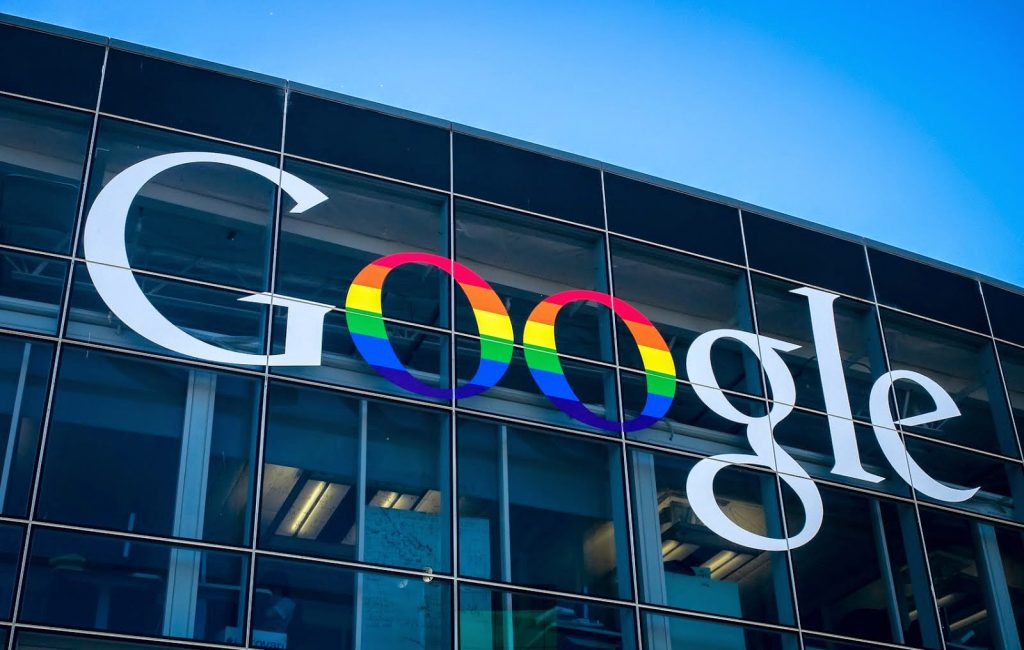 An additional 121 companies have joined a coalition of businesses opposing efforts by the Trump administration to redefine “sex” and “gender” in a way that would effectively erase all legal civil rights protections for LGBTQ people, especially transgender individuals.

Last month, The New York Times reported on a Trump administration proposal to define gender as a biological, “immutable” condition, determined by one’s genitalia at birth.

The proposal would strike at the basis for several federal court decisions determining that transgender, nonbinary, or intersex people are protected by provisions prohibiting sex discrimination like Title IX and Title VII. Under that definition, transgender people would no longer be considered eligible for certain benefits or programs designated for a specific gender.

In total, 178 companies have now signed a “Business Statement for Transgender Equality” asserting that diversity and inclusion are good for business, denouncing discrimination as harmful and detrimental to productivity, and calling for explicit legal protections for transgender, gender-nonconforming and intersex people.

The statement, which as organized by 16 LGBTQ equality organizations, reads: “We, the undersigned businesses, stand with the millions of people in America who identify as transgender, gender non-binary, or intersex, and call for all such people to be treated with the respect and dignity everyone deserves.

“We oppose any administrative and legislative efforts to erase transgender protections through reinterpretation of existing laws and regulations. We also fundamentally oppose any policy or regulation that violates the privacy rights of those that identify as transgender, gender non-binary, or intersex…. Transgender people are our beloved family members and friends, and our valued team members. What harms transgender people harms our companies. We call for respect and transparency in policy-making, and for equality under the law for transgender people.”

The  companies signing the statement represent more than 7 million employees, have a collective annual revenue of more than $3.2 trillion, and are drawn from a broad range of industries including financial services, consumer products, and technology.

“We’re deeply inspired to see so many of the world’s leading companies speaking with a united voice in support and defense of transgender, gender non-conforming and intersex people. And we’re grateful to every company that’s signed on, including the Out Leadership members who stood up immediately to call for this statement,” said Todd Sears, the founder and principal of Out Leadership, one of the organizations that drafted the statement. “…[T]he business community is serving as a crucial backstop for hard-earned progress on LGBT+ equality — because inclusive cultures are more innovative, more productive, and more efficient, and because it’s the right thing to do.”

The Human Rights Campaign, which helped spearhead the push to have companies sign the statement, also released a statement praising the business community for “making clear they stand with the transgender community against the Trump-Pence administration’s unconscionable efforts to gut enforcement of existing civil rights protections.”

“These businesses are speaking out at a crucially important moment as the LGBTQ community faces relentless attacks on equality,” Jay Brown, the acting senior vice president for programs, research, and training at HRC, said. “No matter how hard the Trump-Pence administration continues to try, we will not be erased.”