Denver seeks to ban use of conversion therapy on LGBTQ minors

If passed, measure would make Denver the first municipality in Colorado to ban the practice

By John Riley on December 19, 2018 @JohnAndresRiley 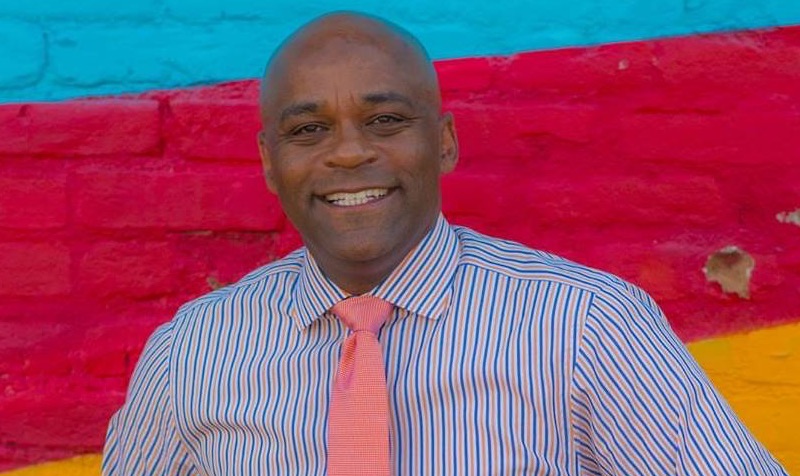 The city of Denver, Colorado, has moved one step closer to banning conversion therapy on LGBTQ minors.

On Wednesday, a Denver City Council Committee approved a proposed ban on conversion therapy, sending it on to the full Council for consideration, reports CBS Denver.

Currently, 13 states and the District of Columbia ban the practice on minors through statute, and New York State bans the practice through regulations prohibiting insurance companies from reimbursing mental health practitioners who engage in the practice on those under age 18. Several dozen counties and municipalities throughout the nation have also banned the practice in lieu of action by their respective state legislatures.

If approved, Denver would become the first municipality in Colorado to ban the practice. Bills for statewide bans have previously been introduced during past legislative sessions, but were killed by the Republican-controlled State Senate. It remains to be seen whether the legislature will move forward with another attempt at a ban once Democrats take control of the upper chamber in January.

Denver’s proposed ban has the support of Mayor Michael Hancock, who has said he will sign it into law.

“When my brother came out to our family all those years ago, we knew that our love and support was what he needed,” Hancock said in a statement. “All our LGBTQ+ youth here in Denver deserve the same, and they should be proud of who they are. We celebrate who they are, and they should feel welcome and that our city is open to them. Their safety, well-being and happiness are our highest priority with this proposal.”

Hancock says banning the practice will protect minors from being subjected to discredited and dangerous practices.

The American Psychological Association is one of several medical and mental health organizations that opposes the practice, noting that there is evidence that those subjected to the therapy report higher rates of depression, anxiety, self-harm, and suicidal ideation.

Denver Councilwoman Robin Kniech, a co-sponsor of the ban, says she’s received positive feedback about the proposal, particularly from people who don’t realize that such therapies are not illegal.

“When a a young person thinks that they may be gay or lesbian or that their gender doesn’t match expectations, it can be scary,” she told CBS Denver. “Those youth need our love and our support. This practice puts shame and rejection upon them and it puts them at risk.”

John Riley is the local news reporter for Metro Weekly. He can be reached at jriley@metroweekly.com
← Previous Story Trump’s Department of Defense has already begun discharging HIV-positive service members
Next Story → Sen. Mike Lee holds up lesbian’s re-nomination to EEOC, which could stop working altogether