By John Riley on December 30, 2018 @JohnAndresRiley 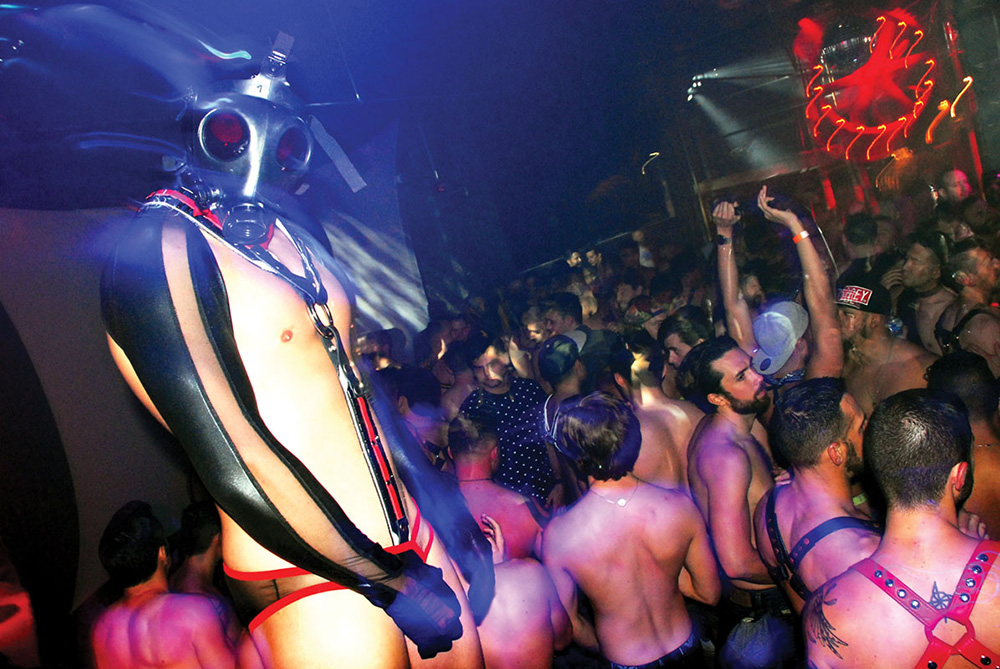 A few weeks ago, Bruce Yelk made a tough decision. The promoter, who created and popularized the hugely popular Distrkt C event at the DC Eagle, would end his three-year relationship with the LGBTQ leather bar and move his monthly dance party to a new venue in 2019.

“It’s still a big warehouse feel,” Yelk says of Distrkt C’s new home, Karma, at 2221 Adams Place NE, about a half a block away from Echostage. “The overall space is about the same as the Eagle’s, but the sound and lighting is twice the capacity of what the Eagle has. I hope to give everyone a better experience overall.”

For its part, the DC Eagle is playing it cool over the loss of one of its signature parties.

“We recognize the positive contribution Distrkt C made to the bar,” says Miguel Ayala, promotions and events manager for the bar. “But Bruce is one of many promoters with whom we have worked. He’s not an owner nor does he have any other stake in the bar. He’s like many other people we work with, people who use our venue for their events.”

Ayala says the Eagle will replace Distrkt C on the second Saturday of the month, when the party is typically held. The name of the Eagle’s new event is “District,” and its official launch is Saturday, Jan. 12, with David Merrill manning the DJ booth.

“Instead of the DC Eagle management and promotions team coming up with something new, they are naming their second Saturdays ‘District,'” says Yelk, who sees it as an attempt to confuse patrons. “That just says it all. It’s a blatant rip-off, let’s be honest. Come on!” 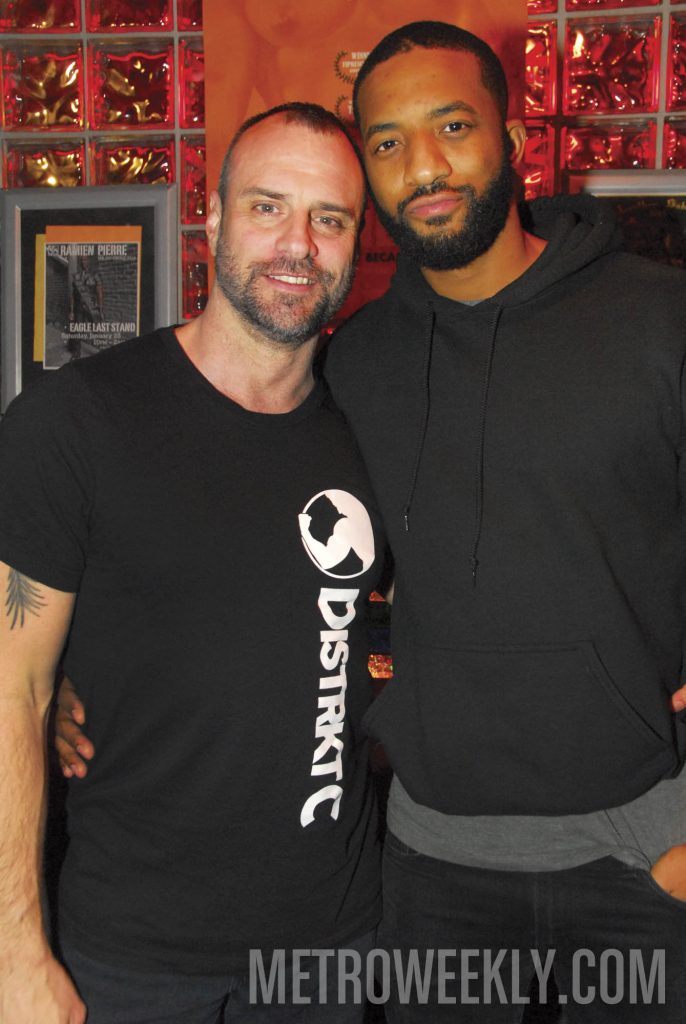 Ayala disputes the notion, claiming that the bar can call its new party whatever it wants and even pointing out that that the “DC” in Eagle’s full name refers to the District of Columbia. “We’re here to run a business that, in the end, keeps the bar going,” he says. “And we’re looking out for the interests and the bottom line of the bar.”

For his part, Yelk plans to hold more mixed indoor/outdoor events throughout the year at Karma, which has plans to construct an outdoor patio space in the coming months. The Philadelphia-based promoter also is set to launch Distrkt NYC in Manhattan in February, though the party’s venue has yet to be revealed.

Yelk will launch Distrkt C at Karma on Jan. 12 with DJs Shane Stiel and Ray Diesel, and follow up on Saturday, Jan. 19, with a special Mid-Atlantic Leather Weekend event featuring DJs Barney Philly and the legendary Tony Moran. Since Karma was already booked on the second Saturdays of March and April, Yelk is setting his sights on alternative dates for both months. But come May and beyond, Distrkt C will maintain its traditional second Saturday of the month berth.

“I hope everyone [continues to] supports Distrkt C,” says Yelk, adding, “I do think there’s certainly a story there that needs to be told, [but] I’m trying to keep it on a respectable level where I’m trying not to get caught up in the drama.”

Ayala, meanwhile, notes that “at the end of the day, there is one DC Eagle, and we’ve been part of the city for 47 years. We will continue to be a part of it with the love and support of our community and the people in the region. That’s who we are here to serve. We are trying to have events and programming for all segments of our community seven days a week…. [W]e’re the largest and the oldest gay bar in D.C., [and] we take the commitment seriously.”

He adds, “We wish Bruce and Distrkt C well.”

John Riley is the local news reporter for Metro Weekly. He can be reached at jriley@metroweekly.com
← Previous Story GoGayDC serves as a social hub for LGBTQ people from across the D.C. Metro area
Next Story → DC Fray’s same-sex speed dating events get rid of the swipes and put people face-to-face