By Randy Shulman on December 27, 2018 @RandyShulman 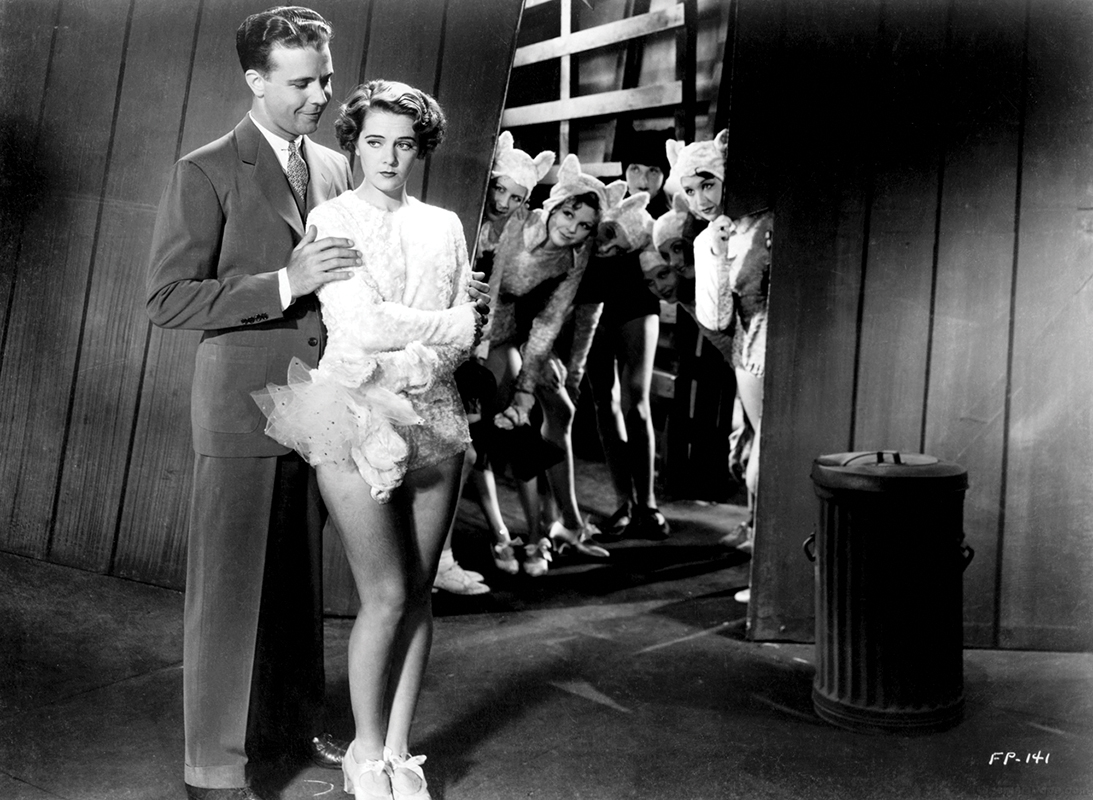 Focused on Broadway and the American theater, the 1933 classic, number 13 on AFI’s list of best musicals, brims with gay appeal. Interestingly, the novel the movie was based on featured a same-sex relationship at its center, but the storyline was changed and the film’s romantic core became strictly heterosexual. Kicking off the 2019 Capital Classics series at Landmark’s West End Cinema, 42nd Street features songs by Harry Warren and Al Dubin, choreography by the great Busby Berkeley, and a cast that includes Ruby Keeler, Dick Powell, and a young Ginger Rogers. Screenings are Wednesday, Jan. 2, at 1:30, 4:30, and 7:30 p.m., 2301 M St. NW. Happy hour from 4 to 6:30 p.m. Tickets are $12.50. Call 202-534-1907 or visit landmarktheatres.com. 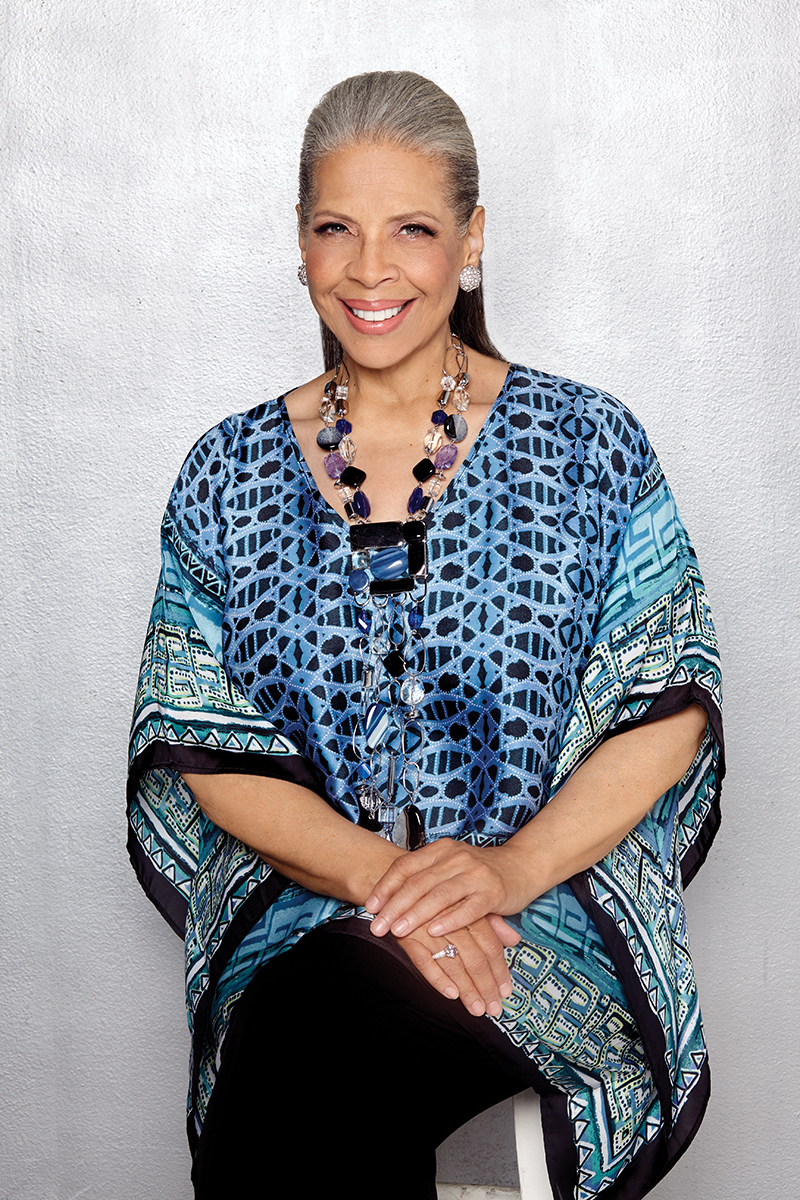 In addition to a concert celebrating D.C. featuring neo-soul/R&B native son Raheem DeVaughn and go-go band Backyard Band, the Kennedy Center will ring in 2019 with “A Jazz New Year’s Eve” in which the Grammy- and Oscar-winning Austin will scat a la Ella Fitzgerald accompanied by acclaimed R&B and hip-hop drummer Trevor Lawrence. Monday, Dec. 31, at 7 and 9 p.m. Tickets are $79 to $89 and include access to the Grand Foyer New Year’s Eve Party, featuring a midnight countdown, balloon drop, and dancing. Terrace Theater. Tickets are $79 to $89. Call 202-467-4600 or visit kennedy-center.org. 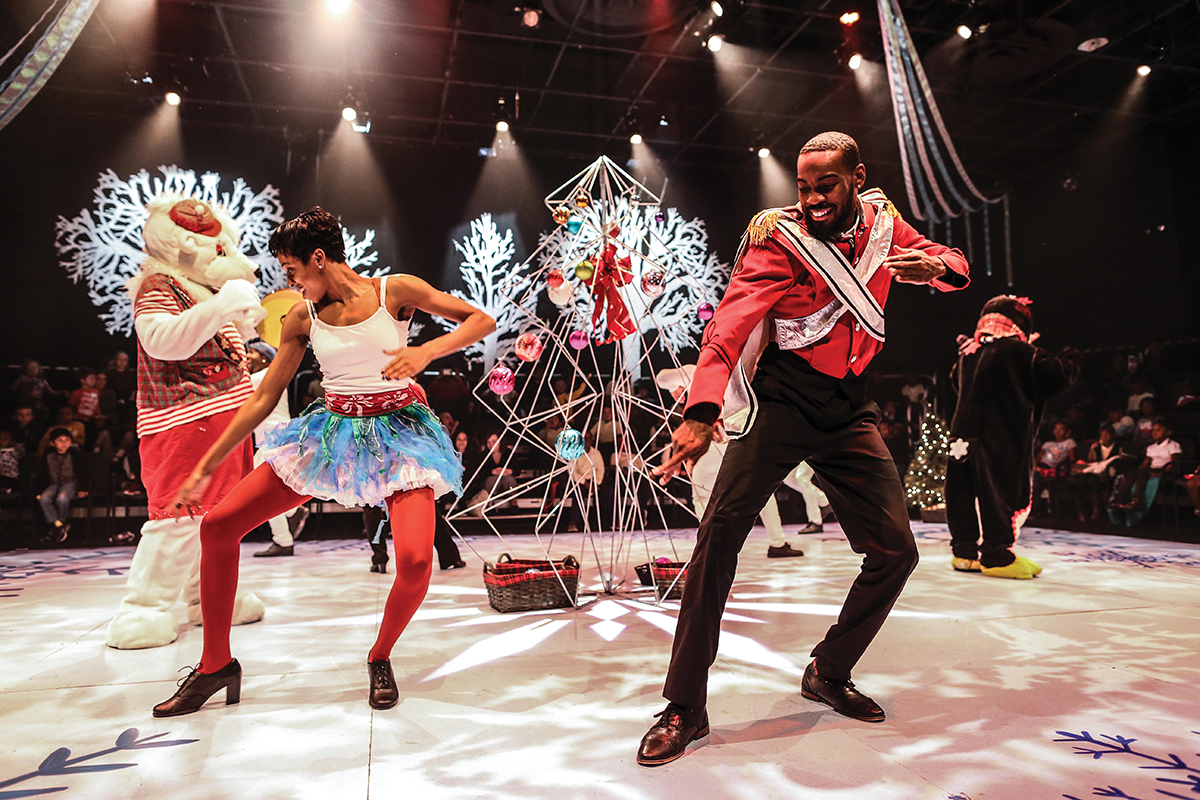 The local percussive dance company Step Afrika! presents its annual holiday step show intended for audiences aged four years and up. The focus is on getting North Pole animals — polar bears, penguins — to step. And all to music by “Frosty the Snowman,” putting the needle on the record as special guest DJ. In addition to the show featuring friendly, furry characters, this holiday tradition at the Atlas Performing Arts Center includes pre-show instrument-making workshops, photo ops, and a dance party. Runs through Dec. 30. The Sprenger Theatre, 1333 H St. NE. Tickets are $25 to $45. Call 202-399-7993 or visit atlasarts.org. 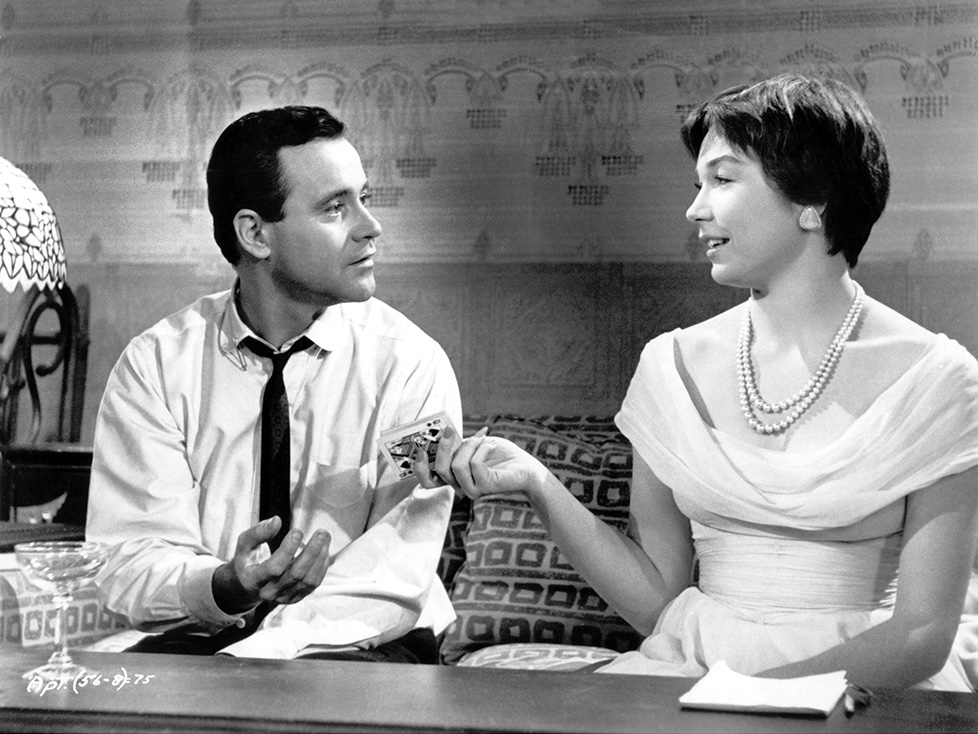 Set in a New York firm where the women are prey for the higher-ups, Billy Wilder’s 1960 comedy of manners won five Oscars and would go on to inspire the musical Promises, Promises. Jack Lemmon stars as Bud Baxter, whose apartment his bosses borrow for “nooners,” while Shirley MacLaine is the amiable elevator operator. Both are part of an extraordinary ensemble that brings to life Wilder’s witty dialogue and caustic commentary. The National Gallery of Art premieres a new digital restoration of the film historian Charles Silver said “touched a contemporary, and possibly raw, nerve.” Sunday, Dec. 30, at 4 p.m. East Building Auditorium, 3rd Street at Constitution Avenue NW. Free, with seating on a first-come, first-seated basis. Call 202-737-4215 or visit nga.gov.

The Bier Baron Tavern in Dupont Circle and the DC Burlesque Breakfast Club present a night of variety and comedy led by former Ringling Bros./Barnum & Bailey clown Jim Dandy and burlesquer Delilah Dentata. Additional performances from burlesque showgirls Bebe “The Brick Dollhouse” Bardot and Gigi “D.C.’s Legitimate Love Child” Holliday, plus Arab-American comic Maher Matta. Monday, Dec. 31, at 9:30 p.m. 1523 22nd St. NW. Tickets are $15, or $50 to $75 for All-You-Can-Drink options, and $200 for preferred VIP seating, a bottle of wine, an appetizer, and a hotel room at the Baron Hotel. Call 202-293-1887 or visit inlovewithbier.com.